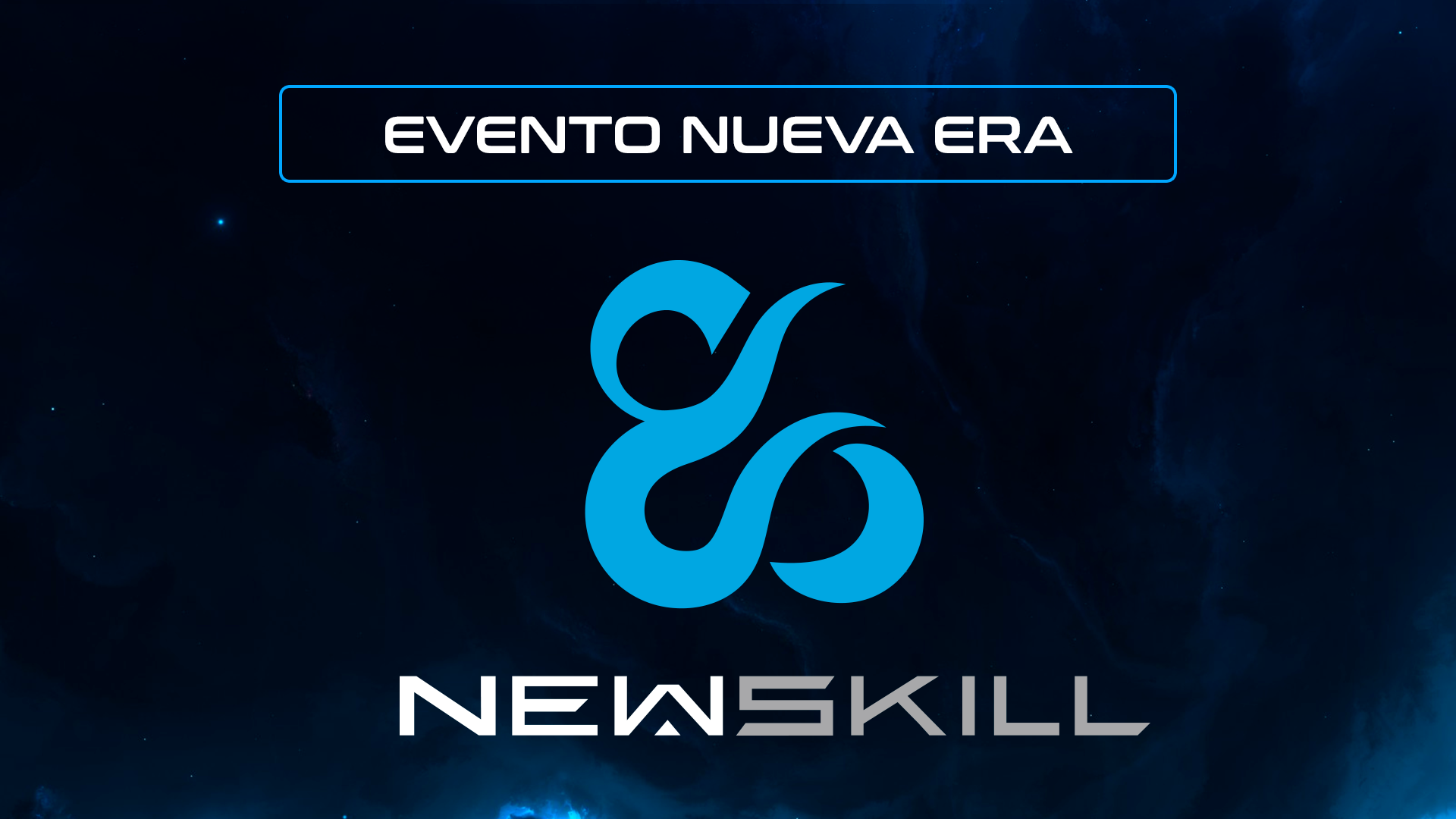 Last Friday, May 10th, the event New Era Newskill took place at the Gymage theater in Madrid. After weeks of much commotion and speculation in social networks, we could finally know what all the mystery that surrounded the brand for two weeks was about. A big change was coming for Newskill, a new era was approaching.

We tell you all the news that we presented at the event and that will not leave you indifferent. 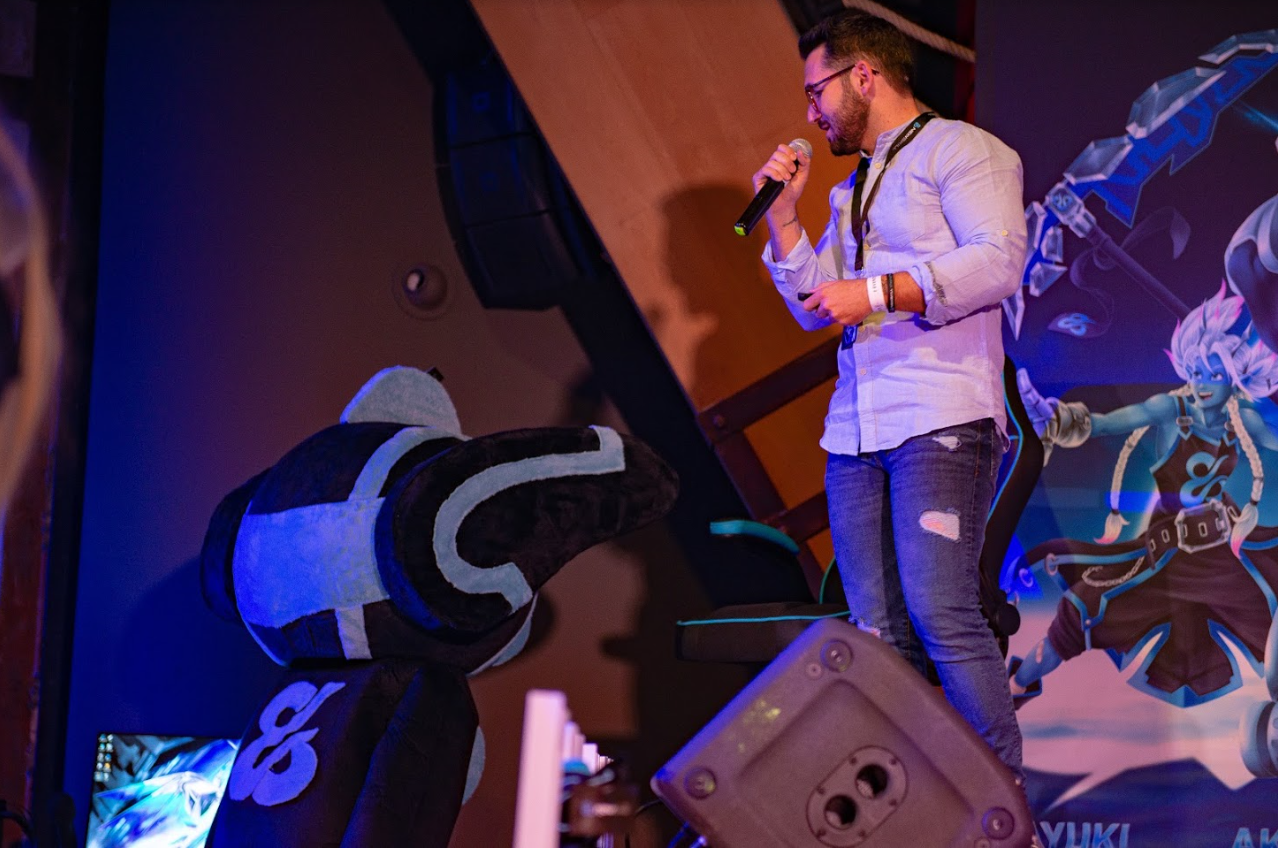 Skilly was under the orders of... theboss himself!

After putting the audience in situation of what happened in recent weeks and embarrassing the company mascot with a video in which he admitted being the architect of the hijacking of the website, the CEO of Newskill Gaming came on stage to surprise everyone. Skilly followed his orders. The goal? To create buzz around the event where news for 2019 was to be announced. 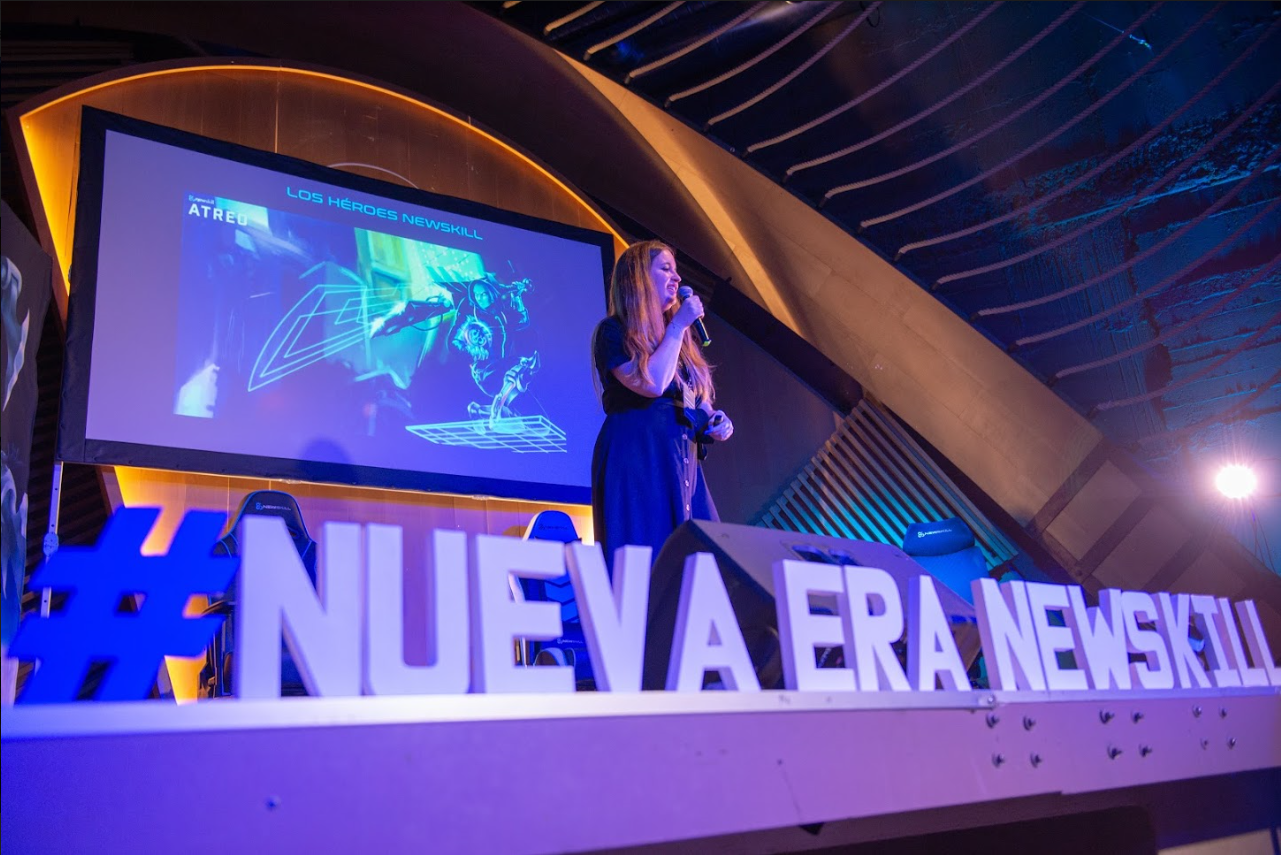 Our marketing manager announced what some of you skillers had already sensed on social media. For this year 2019, and after four years of trajectory, Newskill Gaming decides to give a change of image with a new, fresher and more dynamic logo that adapts perfectly to the needs of a sector that is in constant transformation. 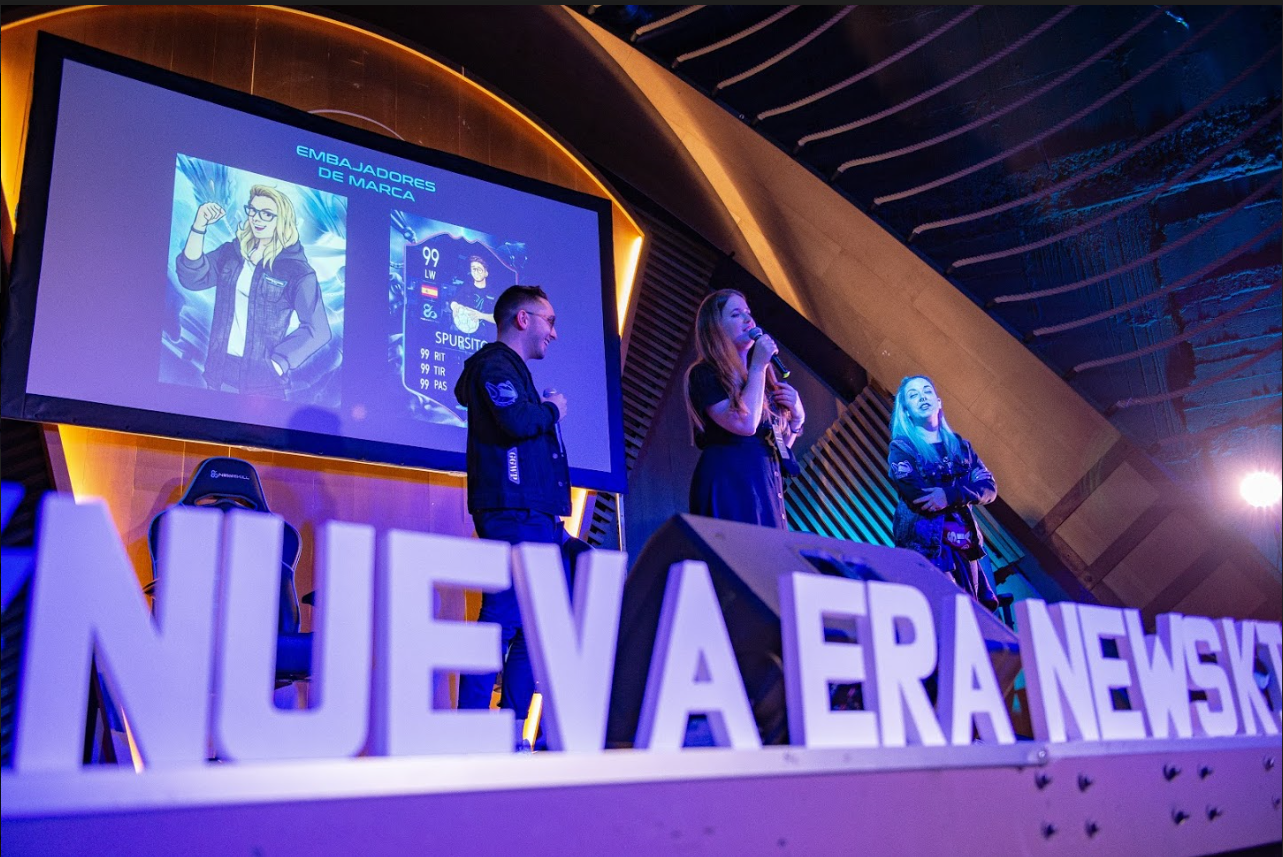 But this was not the only change to be announced during the event. The old website was already functional and met the needs of gamers, but it also required a change in its structure to facilitate navigation and achieve a design adapted to the latest gaming trends. With the new design of the website you will be able to detect more easily which peripheral is missing in your set-up or find the accessory you have always been looking for 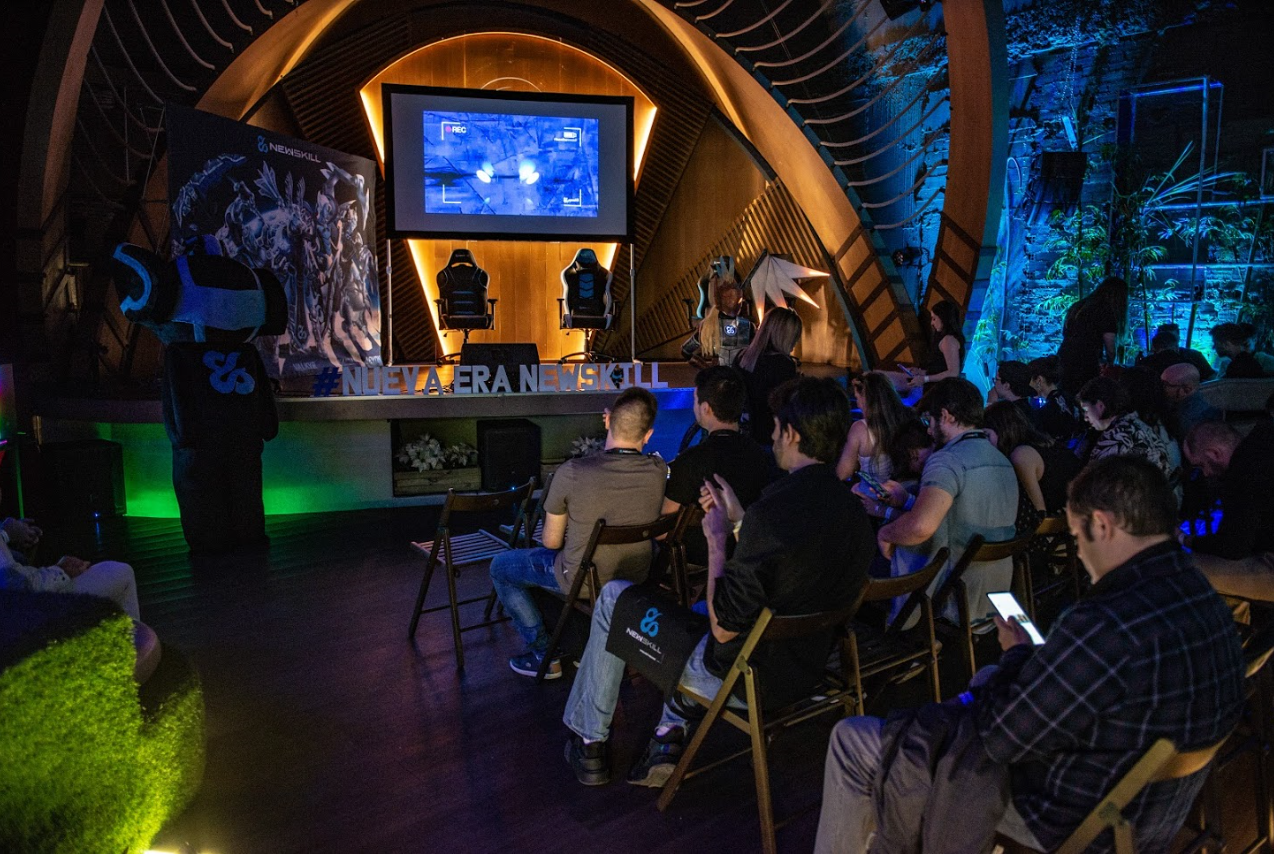 The new thrones of Newskill

So far so good, we are still the same even though we have a new corporate image. The media and influencers present there already thought they had all the keys to the event. However, this was followed by the presentation of the new products for this second quarter of 2019. Chairs have always characterized Newskill Gaming and are one of our flagship products. And that is why we present five new models of chairs that will be available for purchase in the coming months. Are we looking forward to it? Let us tell you a little more about them. 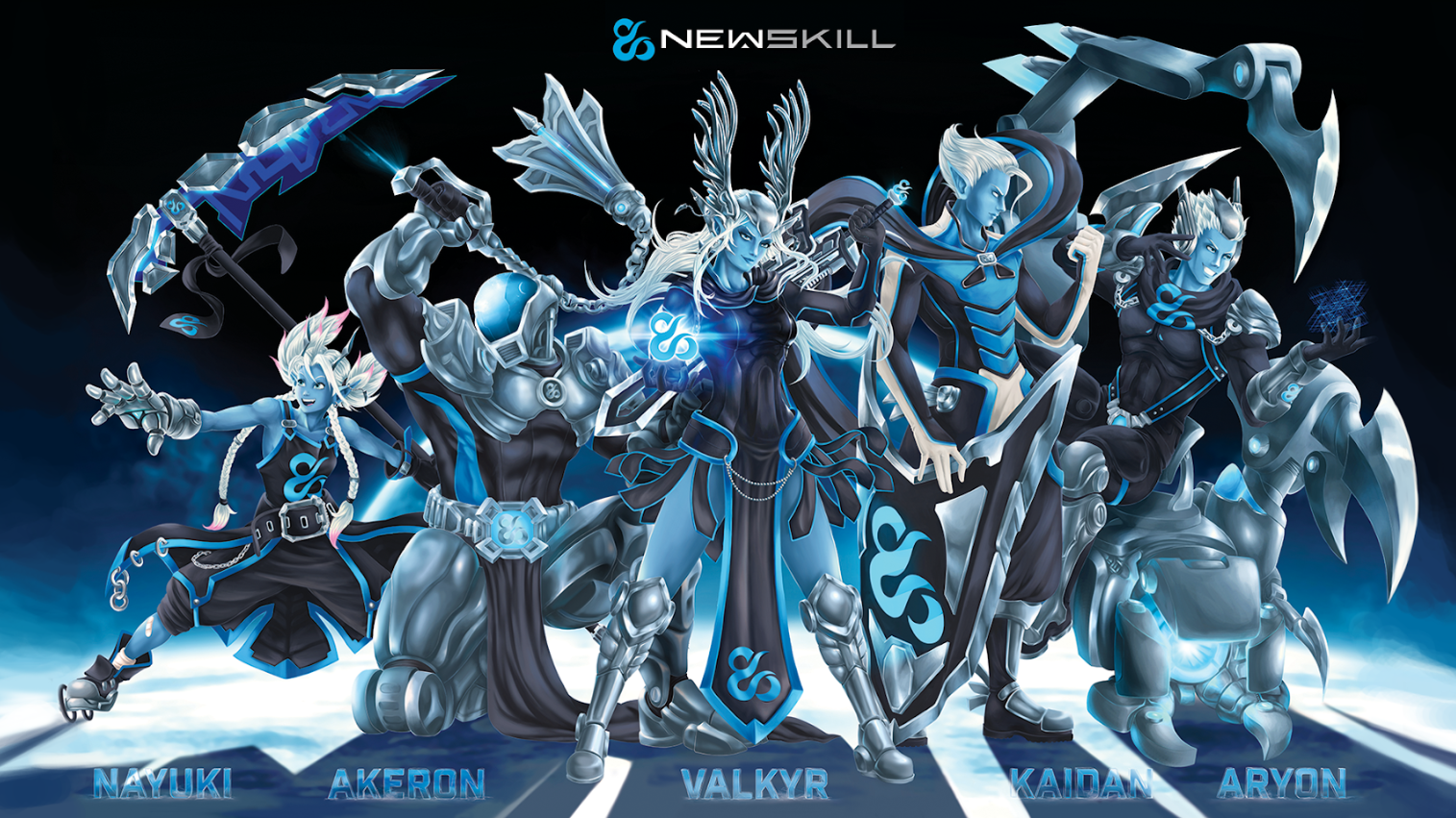 The new additions to the gaming chair family will meet the needs of all types of gamers: from the most casual to the most professional. With five totally different designs, we can choose the one we like the most to win in our online games or in our streamings. The five chairs are named after the five heroes and heroines that represent them: Nayuki, Akeron, Valkyr, Kaidan and Aryon.

We hope you liked all the news of this New Era Newskill and we will keep you informed of the releases of each model so you can get your favorite chair. The new thrones come to revolutionize this 2019, Skillers!