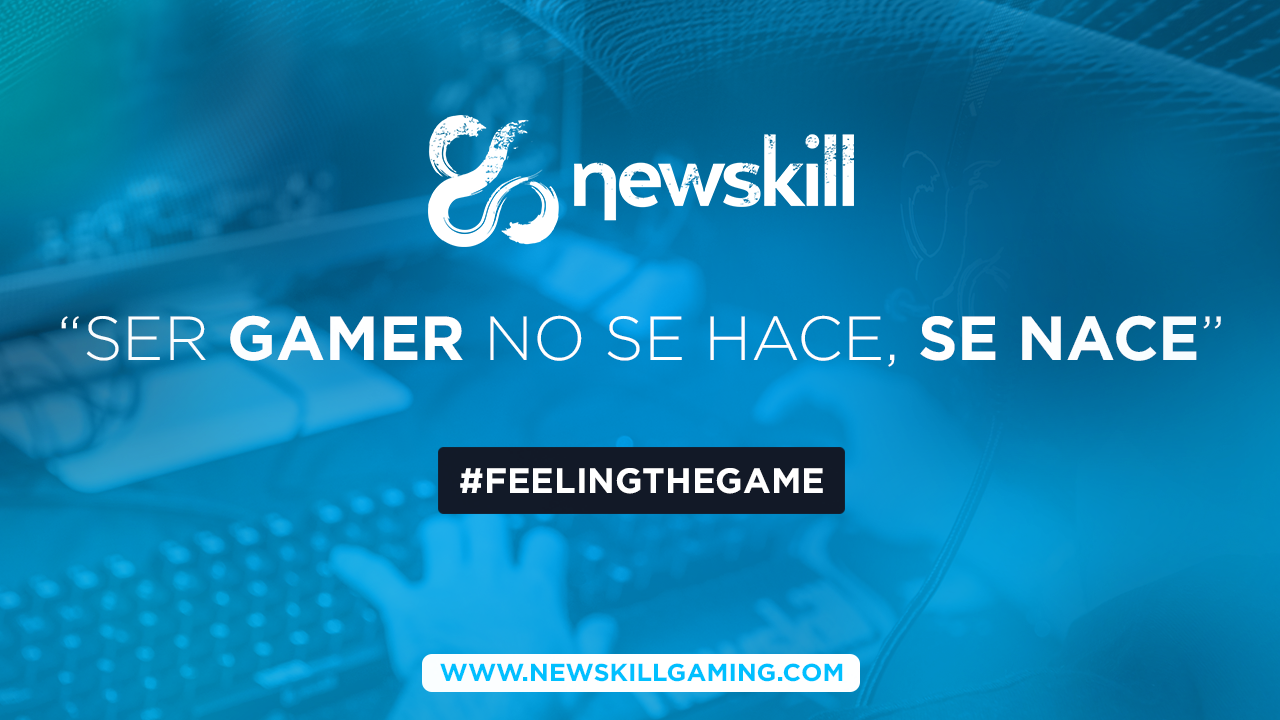 Dear gamers, programming fans and geeks in general: you are in luck. It hasn't always been like this, but over the last few years earning a living from your favorite hobby (or even being a gamer being something to add to your resume) is no longer a utopia but something very real. What a time to be alive, folks.

Video game developers already include information on their own websites about what they are looking for in a candidate to join their staff. Riot Games, responsible for the creation of the legendary League of Legends, is clear: "Applicants must be knowledgeable about Riot and be League of Legends players because we're looking for people who take being a gamer as seriously as we do. People for whom it's never 'just a game'. We play a lot of games (mostly our own), as our raison d'être is to offer an active gaming experience".

For its part, Blizzard, the company that has created such peaches as World of Warcraft, Diablo and Overwatch, has recently published a job offer on its website in which it claims to be on the hunt for "a talented and enthusiastic software engineer to work on mobile game development [...] the ideal candidate will be a self-starter with a strong ability to develop tools and channels for content creation". The interesting thing about this offer comes when talking about what the company is looking for beyond technical knowledge, since among other things they make it clear that the candidate must have "passion for playing and making games". To be a true gamer. And not only that, but they establish as a requirement to apply for the position to attach a cover letter in which you must tell why you want to work with Blizzard and what games you are playing right now. In other words, they are looking, above all, for a gamer.

Gamers have an open door at Blizzard

We are not going to fool ourselves, in order to work as a software engineer at Blizzard you must have extensive knowledge of programming and web development, but undoubtedly the fact of being a gamer is an important added value. Although it seems logical that a video game developer would want a gamer on its staff, the truth is that more and more companies, especially in the technology sector, see gaming as a quality worthy of adding to your resume. It is not surprising, since according to several studies, such as this one from the University of California San Francisco, gaming can promote your ability to perform several tasks at the same time and improve cognitive development. But it doesn't stop there; other articles show that skills such as spatial reasoning, visual and perceptual capacity and speed in decision making also improve significantly. And we don't say so, but three university professors who are experts in cognitive neuroscience say so: "players have to move fast, be attentive to several things at the same time, retain a respectable amount of information in their minds, and be able to make split-second decisions. Many of the skills developed during gaming are precisely those that psychologists consider the cornerstone of intelligence."

That's why we are not surprised that some schools in Norway (we leave you here the link in case you know Norwegian) and Sweden are already offering the subject of Gaming as an alternative to traditional Physical Education. During the classes, you work on strategy, teamwork and reflexes. All this while you dedicate yourself to your favorite activity, what more could you ask for? Gamers are in luck.

We hope that the initiative reaches Spain, where some autonomous communities, such as Madrid, have already incorporated the subject of Programming into their secondary education offer, in which the design of video games and mobile apps is studied as seriously as Mathematics or Music.
In the meantime, at Newskill we encourage you to keep playing like a good gamer and training your mind, who knows how far eSports could take you!

If you want to find out about all the latest news from Newskill and not miss a thing, sign up to our VIP list and you will be the first to know about exclusive releases and discounts.