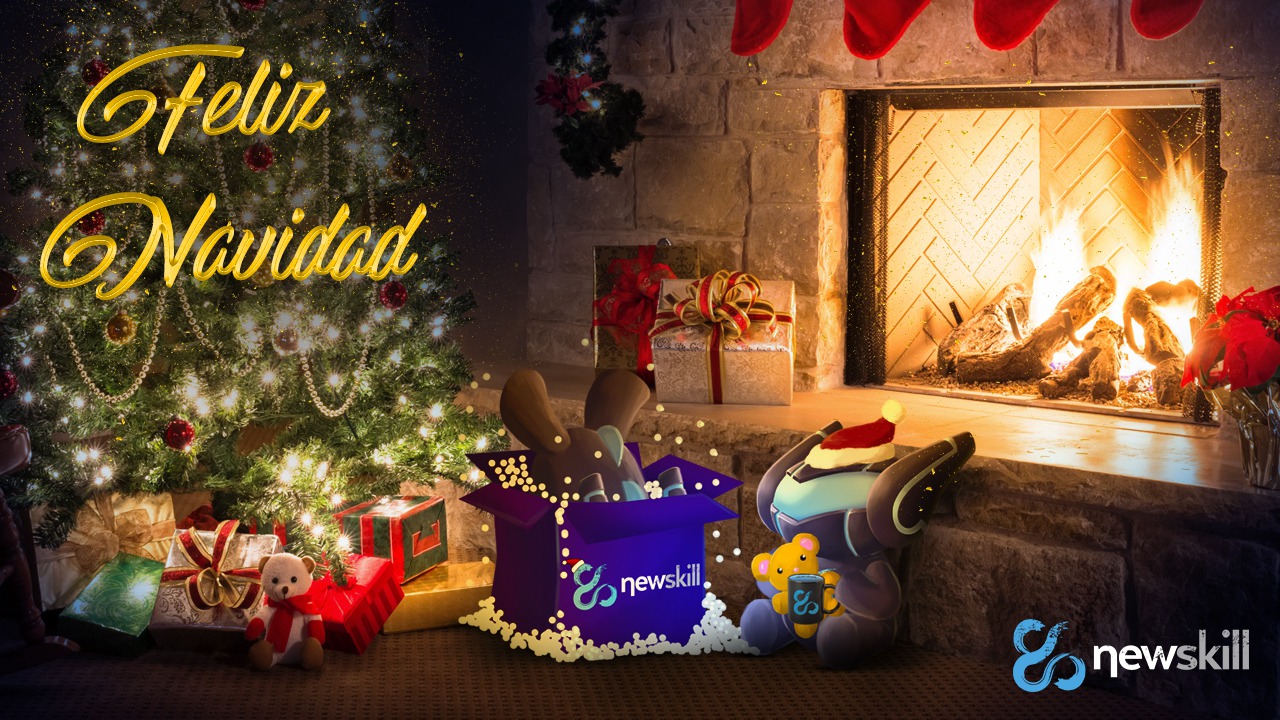 It's not that at Newskill we have the calendar wrong, nor that we are two weeks ahead of the Christmas vacations "Merry Christmas" was the content of the first text message in history, and this week marks no less than 25 years of such an event.

The first text message in history

On December 3, 1992, the same year that Barcelona hosted the Olympic Games, the first commercial SMS message was sent over the GSM network in the United States. Its recipient, Richard Jarvis, a colleague of the programmer, was unable to reply to the SMS. His cell phone was so primitive that it had no keypad.

Whatsapp and Telegram had not yet been born

Those first sms had nothing to do with our Whatsapp or Telegram messages: they had a limit of 160 characters and of course it was impossible to attach images, let alone gifs (although the gif format had already existed for years, although we will talk about that another day). What was possible was to send emoticons, the grandparents of our current emojis.

Rise of telecommunications: the first text message triggered everything

With this "Merry Christmas" a new world was inaugurated in which you could write to everyone from everywhere, something that now is not extraordinary but that changed the world of telecommunications forever. It was a new form of communication it was a new form of communicationbetween cell phones that quickly took hold and became part of our daily lives. The volume of text messages sent has grown steadily since that first "Merry Christmas", reaching its peak at the end of 2007. From then on, text messages sent via the mobile network became increasingly rare due to the growing popularity of messaging services over a data network.

The uses of the cell phone have expanded

Today's smartphones allow us to stay in constant communication and technological advances allow us to to have our device always charged so we can play our favorite game or to play our favorite game or listen to music listen to music without the need for cablesit wasn't so long ago that we could only use our mobile devices to send holiday greetings. We wish you a Merry Christmas sitting in our Kitsune gaming chair.

In any case, don't forget to subscribe to our Newsletter to find out about all the news and promotions at Newskill.