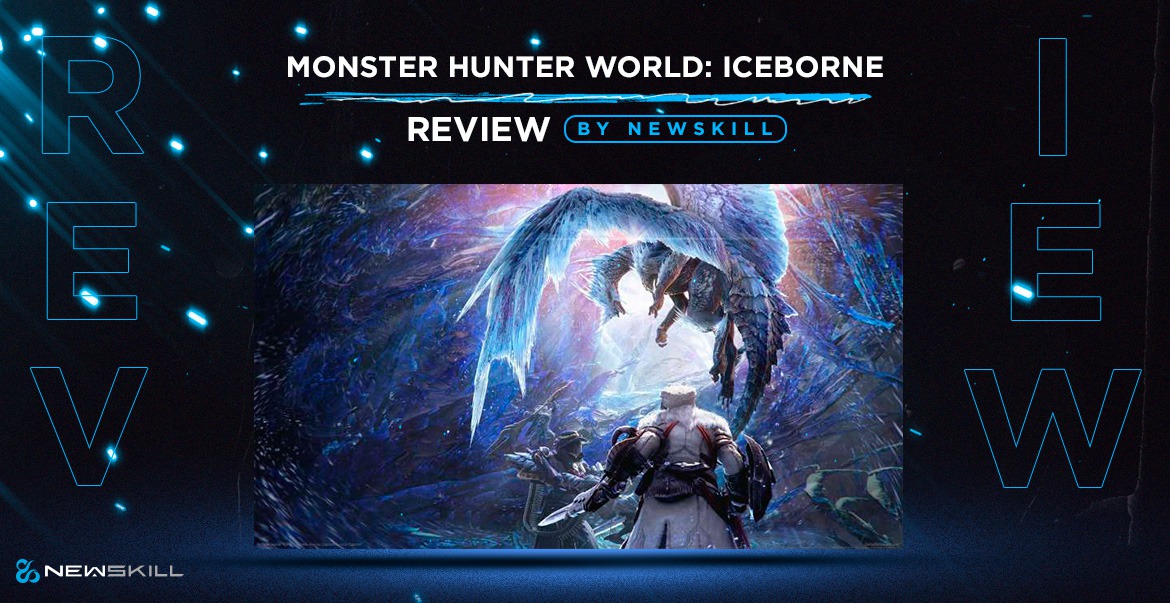 Today we bring you the analysis of Monster Hunter World: Iceborn, the long awaited expansion of Capcom's title that comes to Spain by the hand of Koch Media. We have risen from our Aryon after touring this vast expansion for many afternoons protecting us from the cold map under our newskillmanta.

With each release of Monster Hunter we were always expectant of whether it would come to our country, but with the bet that Capcom has made and the response received by the fans we will enjoy hunting for a long time.

Although it is true that at first it seemed to be a little lacking in content, with this expansion they have improved all aspects of the original game, adding a new story and a really monstrous endgame (in terms of opportunities). We are not exaggerating if we tell you that you will be able to play it for more than 100 hours, and that's just talking about the expansion.

Once we reach hunter rank 16, access to the Iceborn story and missions will be unlocked, where we will have to investigate what is causing the modifications in the New World that make new hunts appear. These new beasts are spectacular, they have also included clashes against iconic monsters of other deliveries that see them redesigned for this generation has been a real pleasure for the difficulty of the same and that get, if you had already faced them, bring you very good memories.

But we will not only find old acquaintances, of course, in our analysis of Monster Hunter World: Iceborn we have also encountered the new species that the guys from Capcom have prepared for us. We have encountered quite a few fights that have left us with our mouths open. The final battle deserves special mention, but we will not say anything more, we leave you to discover it for yourselves. 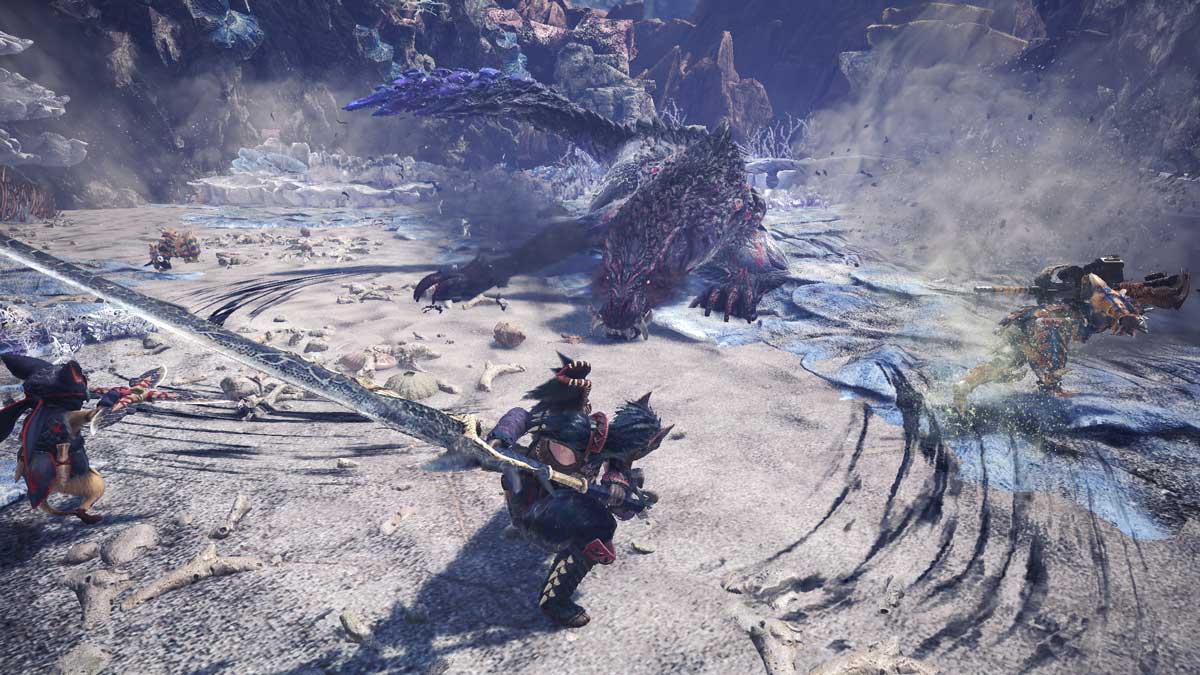 Another new feature is the introduction of new weapons and armor, when facing stronger monsters we will need better equipment. Now we go up to level 12 rarity but from level 9 onwards we will find weapons with holes to attach much stronger upgrades, with new skills that will give us more depth when creating our character's build. New weapon moves have also been added, making combat much more agile and fun, with the retractable claw, a new tool that will give us the option to hook onto monsters and perform special attacks.

The novelties were not going to be only playable, we will also have a new hunting ground, Arroyo de Escarcha and a new city, Seliana. In the hunting ground we will find a very interactive design that we found super entertaining, especially what comes in the endgame, a surprising proposal that offers a much more lively and dynamic map. As for the city, we will find several mini games and the typical social area to hang out while we prepare the hunt of the day. 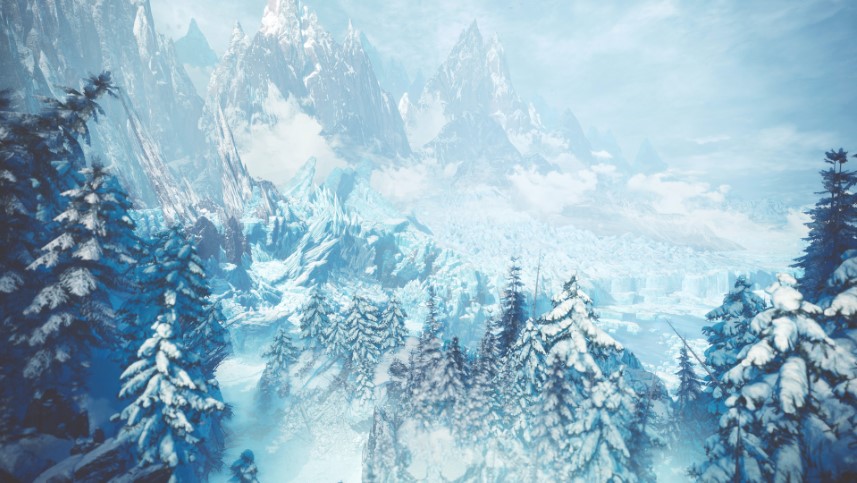 One of the gameplay innovations that we have found to be a success is the addition of a variable difficulty system, which will adjust to the number of players in the group at that moment, modifying the statistics of the monsters against which we face to be affordable if, for whatever reason, one or two members of the team are disconnected. This way we can finish the mission even when it has started, even if we are alone.

Regarding the technical section, there are no surprises, as it is the same engine of the base game and looks just as spectacular. The level of detail of the maps is still spectacular and you can see how they have taken care of even the smallest detail in this expansion than they did in the original game. 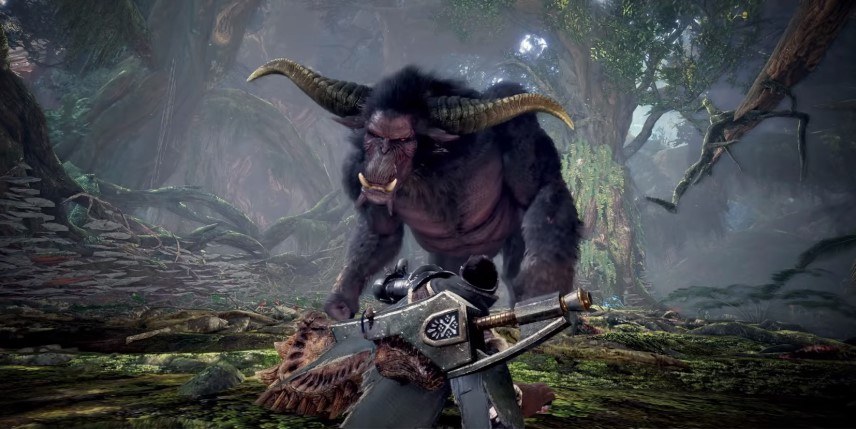 The soundtrack, following the tone of the rest of the expansion, is sublime, epic in the most tense moments of the fight, making us get even and, as they have done with some classic beasts, here they have also brought classic themes from other deliveries giving them a facelift and that fit perfectly, creating very emotional moments. Our Scylla headphones have withstood the onslaught of the beasts like champions and have kept us alert before any sound so that we were caught off guard.

The conclusion of our analysis of Monster Hunter World: Iceborn is that it is an outstanding expansion, has far exceeded the expectations we had, and that were quite high. It has improved the base game in almost every aspect, easily adding 100 hours of fun, so it has taken us so long to bring you this analysis...