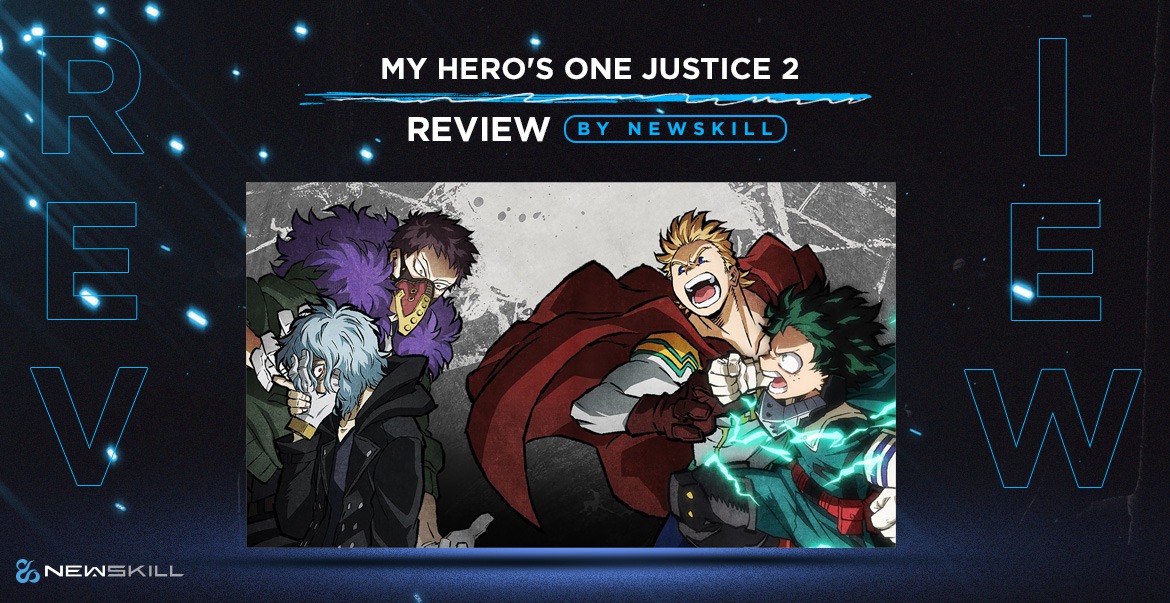 Today we bring you the analysis of My Hero One's Justice 2, the latest release based on a manga or anime that comes to our hands by Bandai Namco and developed by BYKING Studios. We are in a time when if you are a fan of all these adventures, you are in luck, not long ago came the latest title based on Dragon Ball and a few days ago we also analyzed here One Punch Man: A Hero Nobody Knows.

Following in the wake of Naruto, this is a 3D fighting game that tries to imitate what we see in the anime, with spectacular attacks and destruction of the environment to delight fans. This, without a doubt, is the best thing about My Hero One's Justice 2, how it knows how to transfer to our hands the emotion of the anime and the sensations we have when we see it on the screen or read the manga. 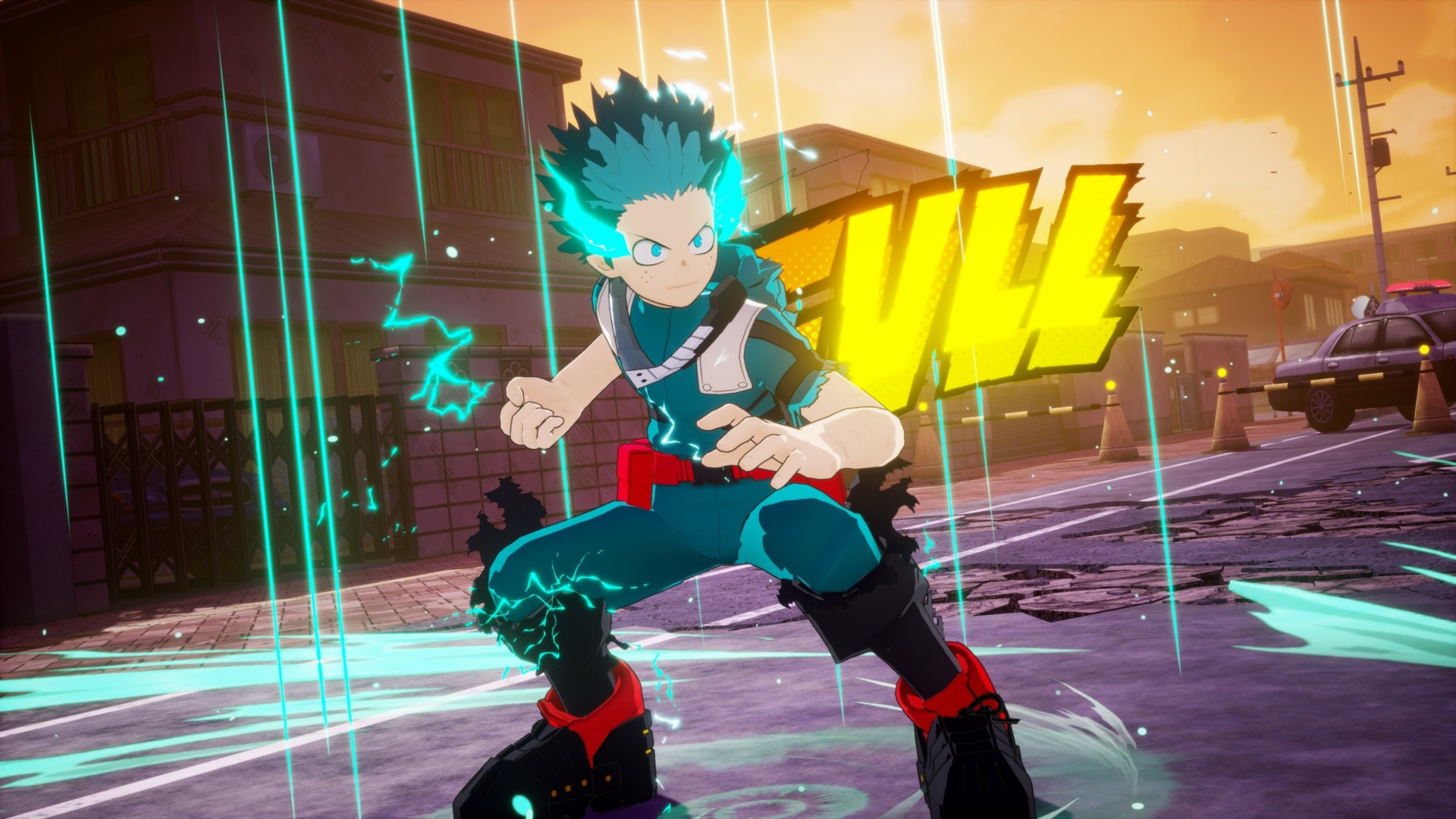 In our analysis of My Hero One's Justice 2 we have been able to see that it is a very continuist second part, taking the best of the first part and expanding it. Like its predecessor, it doesn't go deep into the story of Izuku Midoriya's adventures and goes straight to the action.

For those who are not familiar with these stories it is a world where most of the population has powers or gifts, which leads to clashes between superheroes and supervillains and this is where our protagonist, Izuku Midoriya, a young man whose greatest desire is to enter the academy of superheroes to be like his great idol All Might, the greatest hero of all time. 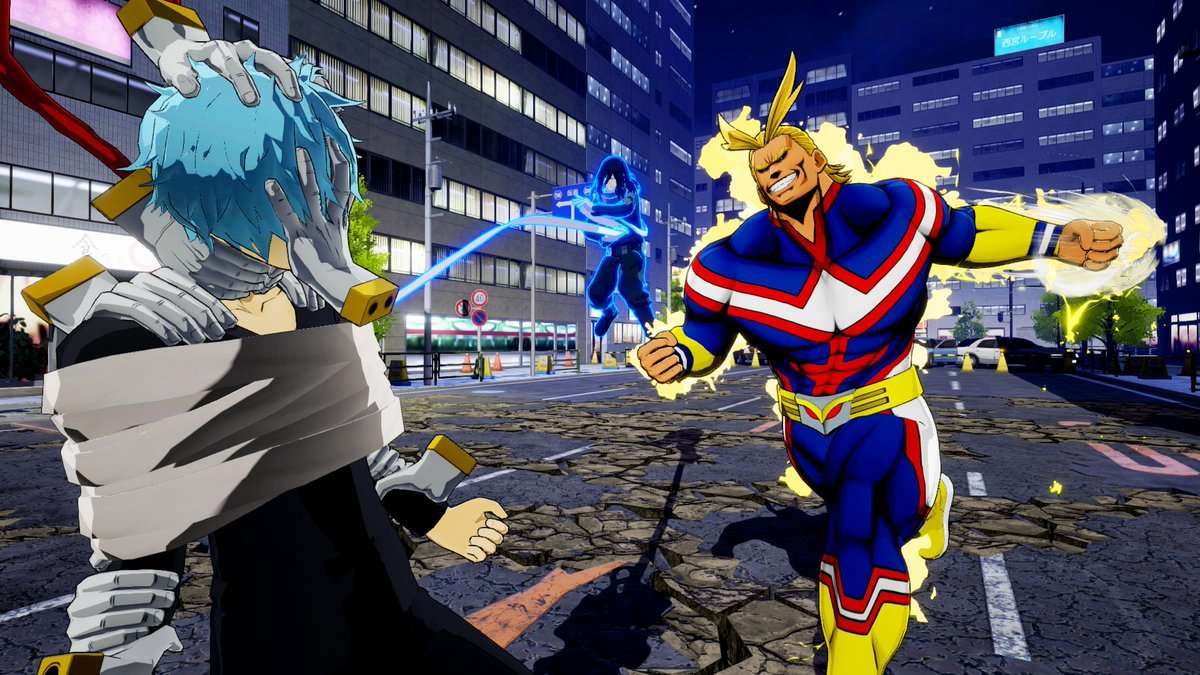 3D fights to smash everything in our path

The gameplay that we can find is well known, large 3D scenarios through which we can move with total freedom and in which we will have to defeat the team or rival team or enemy. As in several games of this style and following the usual trend, we bet on simple controls, with which we can chain spectacular combos imitating those we see in the anime from our gaming chair Newskill Kaidan, and with the help of our support character to give more depth to the fight.

This My Hero One's Justice 2 offers us a roster of 40 fighters plus an extra one for a fee. In the squad we will have several types of fighters, fast with weaker blows, heavier characters but with strong blows, characters more focused on melee and others who make more use of projectiles.

Where we find the crux of the fights is in the Plus Ultra meter, which we will have to charge through combos or blocking attacks from the opponent. This meter consists of three levels that we can accumulate to unleash our full attack potential. Of course, if we charge all three levels, the damage we will do will be much more devastating than if we use it at level one. With this we can try to charge it to the maximum to take a victory, doing a lot of damage, if the opponent takes a lot of advantage or go doing less damage but more continuous. The strategy is up to us. 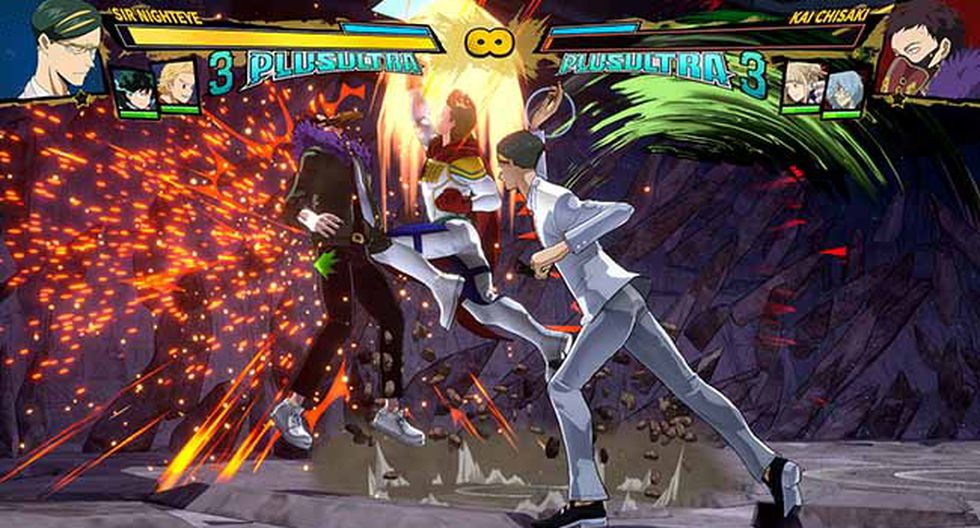 It is not the most technical fighting game on the market, but it is very entertaining and will make us have a good time, especially if we are followers of the story created by Kohei Hirokoshi. In addition, its soundtrack, which we have been able to enjoy through our gaming headset Kimera V2 Ivory, is very much in line with what we find on screen giving us good moments of tension. The game comes with Spanish texts and Japanese audio.

For the story mode, we can choose between the side of the heroes or villains and we will find confrontations of a single round. Another game mode is the arcade, with fights that will vary depending on our chosen character, the mode to which we will probably spend more time will be the missions. These consist of several fights where we will not recover health when we pass from one to another and where we can recruit companions to get better rewards. The last mode we want to tell you about is "Free Bar" where we can choose the number of players who will participate and the rules of the battle.

Of course we have online mode, as usual in this type of game, with plenty of customization options for our fighters. 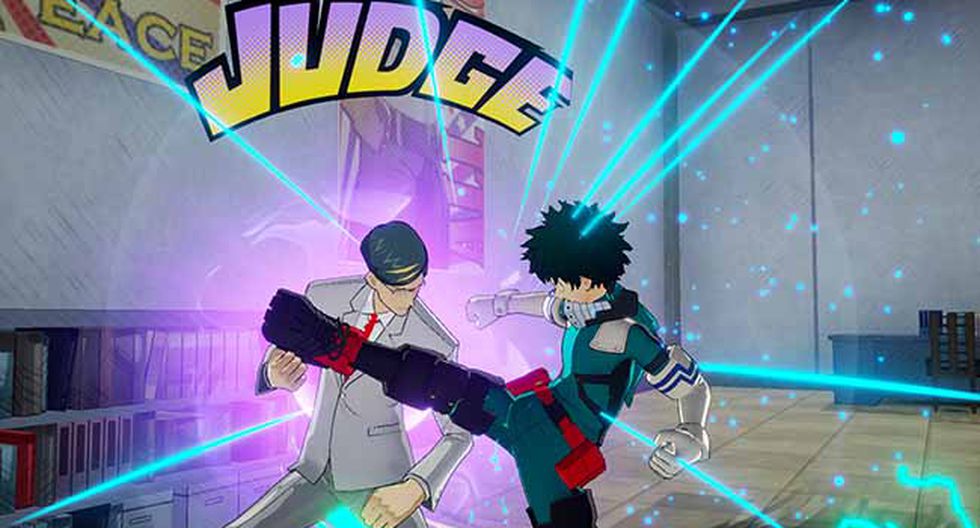 In conclusion of our analysis of My Hero One's Justice 2 we can say that it is a quite remarkable game, it takes everything from its predecessor and improves it to bring us a much more fun experience. As it usually happens with this type of games based on anime or manga, those who are followers will like it and will be much more hooked, but even so, for those who do not know the franchise, if they get into this My Hero One's Justice 2 they will find a very fun and entertaining 3D fighting game. 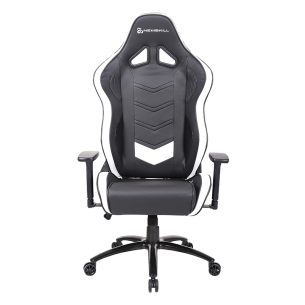