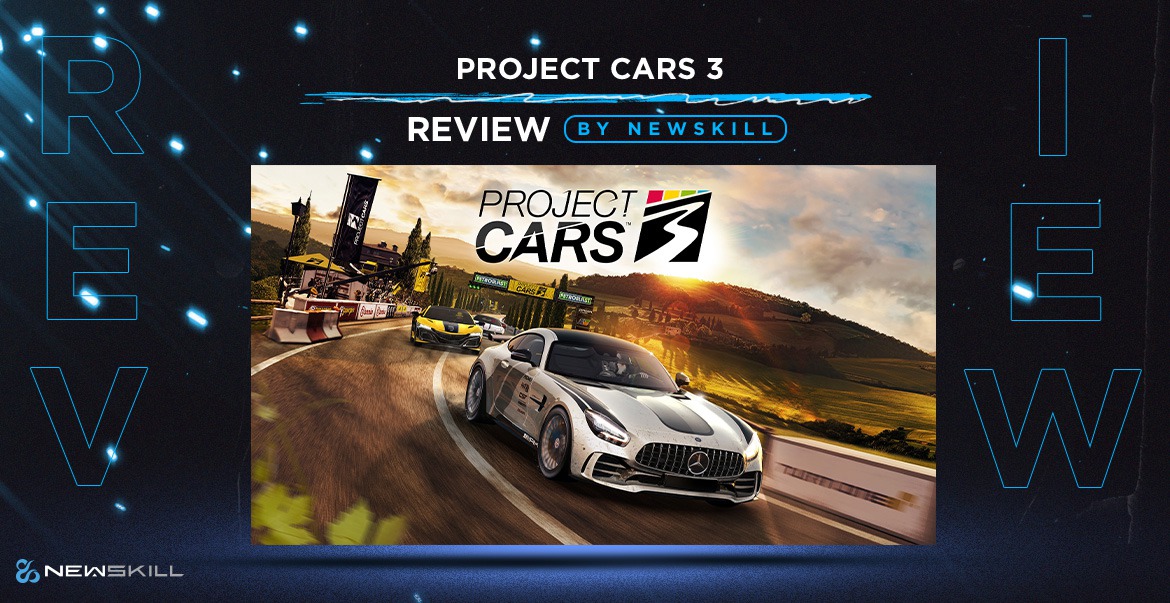 The Project Cars saga arrived back in 2015, at that time the British guys from Mad Studios created what for many would be a "work of art of driving". A realistic but at the same time fun game, with a multitude of options, good graphics and gameplay

Today we are writing these lines after analyzing the new release of this new saga, Project Cars 3, a breath of fresh air for this saga, will this new installment be up to the task? Let's start! 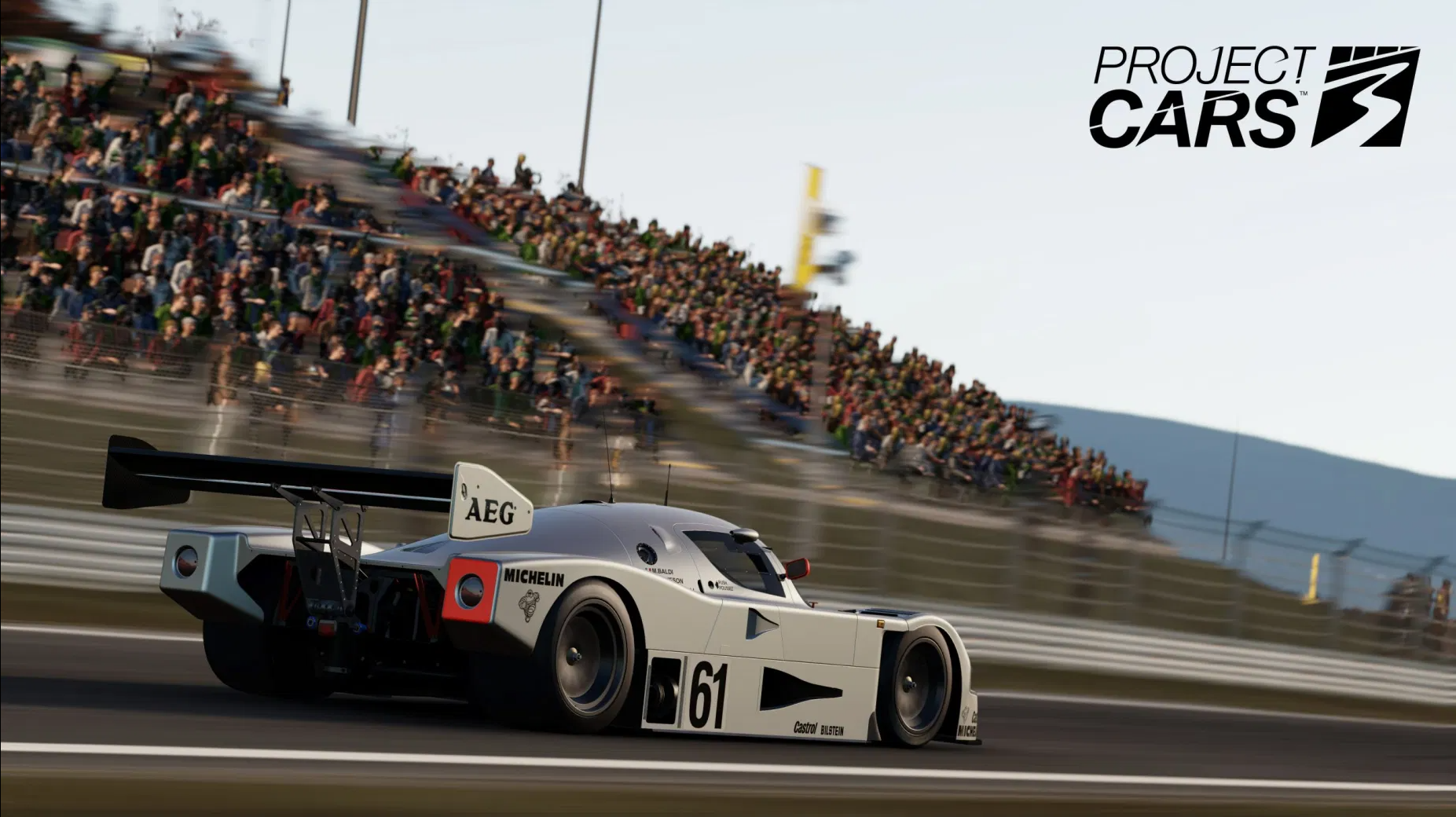 We sit in our gaming chair, or sofa and begin to test the game. The first thing we find are already quite a few differences in the menus, a new design very much in line with the latest trends and different career modes as usual. We started a quick race and found a much more "simarcarde" game. I will clarify this point, with Project Cars and Project Cars 2 we had in front of us a game very similar to what can be "Gran turismo" betting 100% simulation.

Well in Project Cars 3 we find that the British guys have wanted to give a twist to his wonderful saga creating a much more dynamic game betting more on the arcade as such. Car handling, brakes, steering and any of the characters of the environment and the circuit as such are more dynamic and focused on the arcade as such. We have tested Project Cars 3 with steering wheel and pedals sitting in our Takamikura chair. 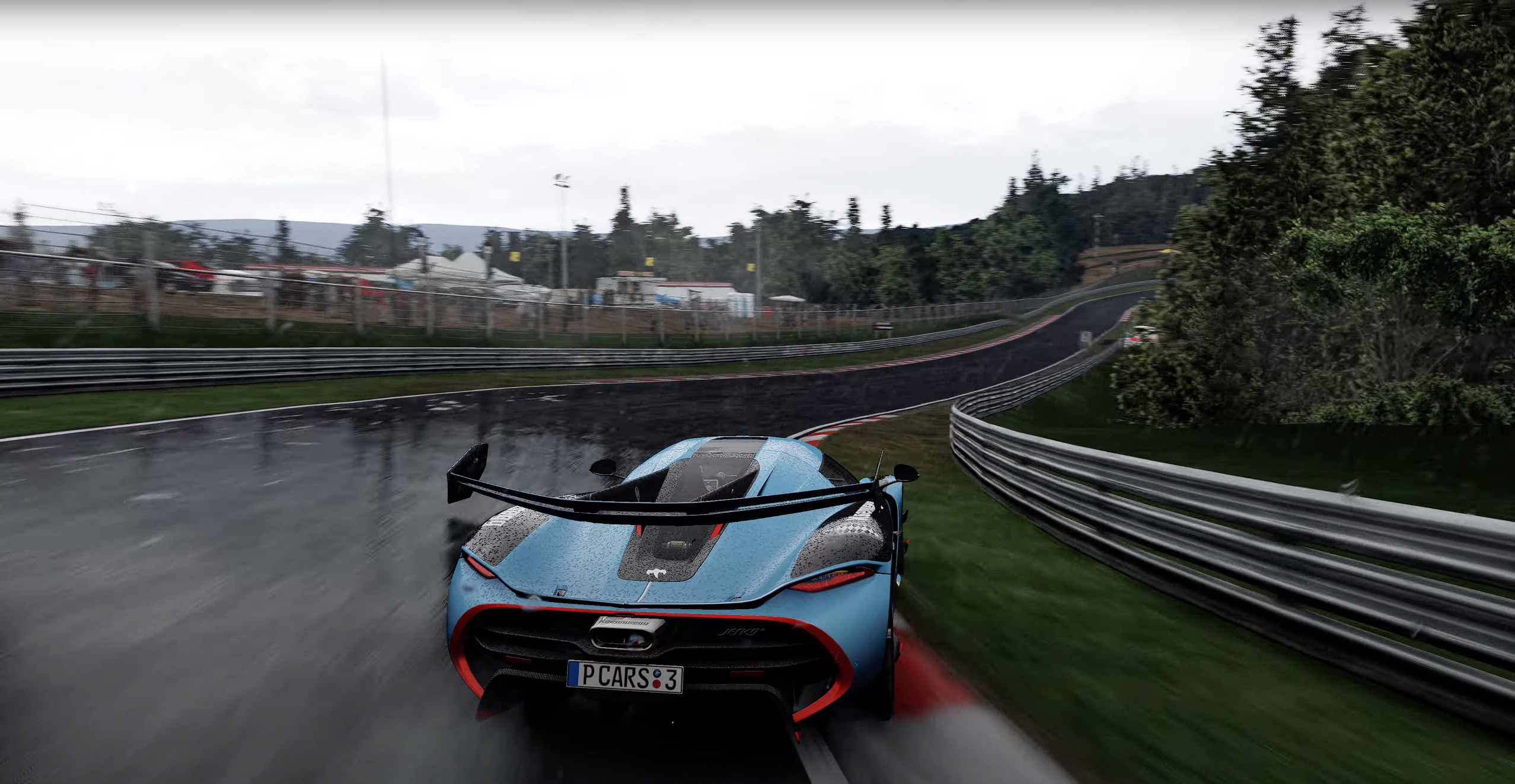 In addition to this we find a system that is noted "inherited from some other game" which rewards the driver according to his way of driving, but against we find races as we said above very dynamic, in which we can even hit the rivals, walls and practically lose no time (when we do not win a few thousandths) and still not be penalized

Before starting this point, indicate that for testing we have played the title on PS4 PRO.

In graphic level the game would be very similar to its previous installments. In general, we see exterior recreation of the cars and the ambience of the circuits to which, the truth, we could classify as excellent. Suzuka, Montmeló, Interlagos, among other circuits, are really well done, but if we give an extra point is in the lighting. The circuits or urban streets look really good at night and we find a speed effect also very successful, which as I said before is very arcade, not according to their previous titles.

Although, if you drive with an interior camera we must say that you will not find at all the best interiors recreated in driving games, as it seems to have made an effort on the outside of the cars and the setting of scenarios, but a negative point is as I said before in the driving position 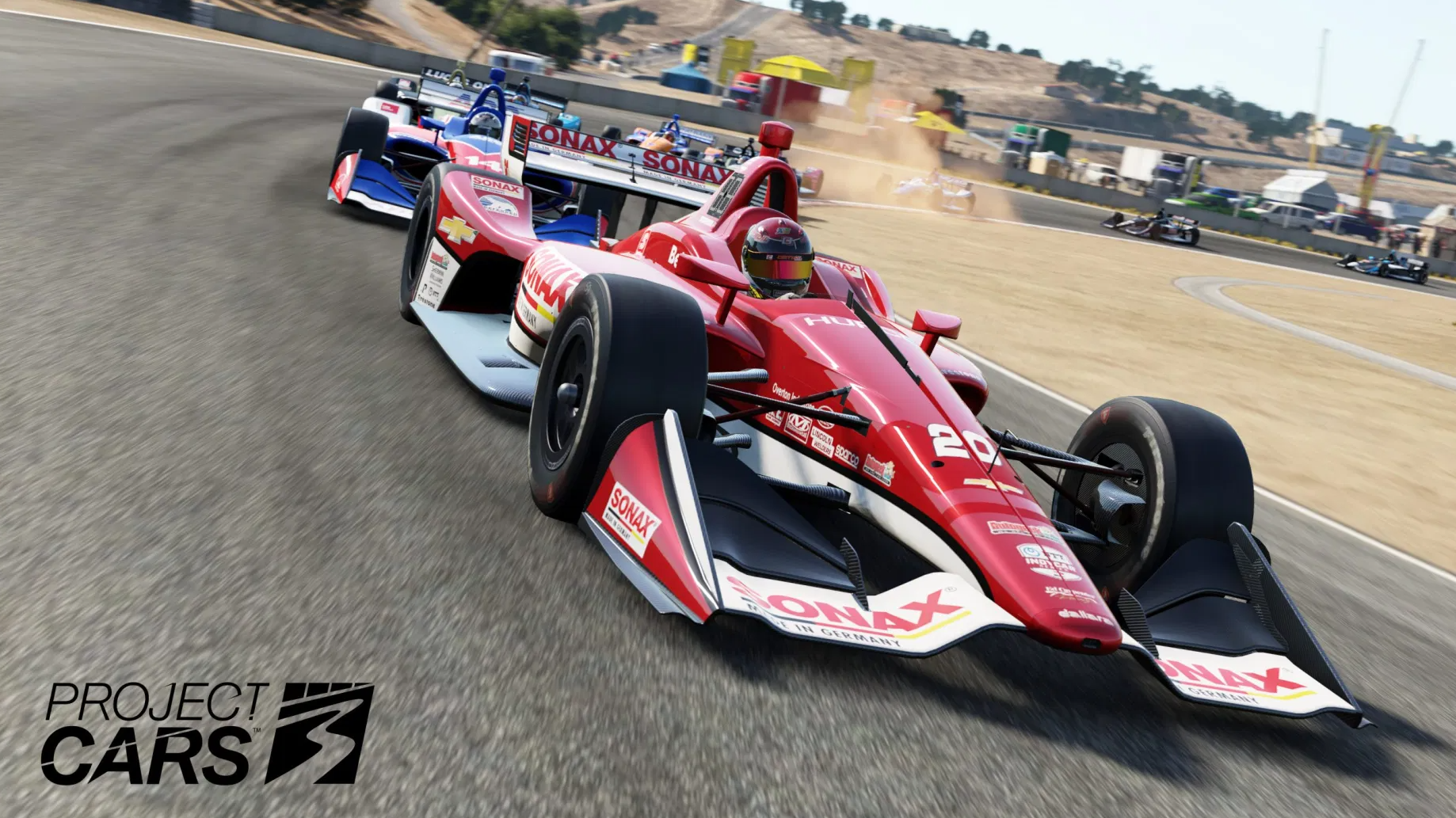 We come to a point that in driving games for me is very important. Let's break it down into two points: soundtrack and car simulation

On the one hand, the sound of the engine, roar of tires (rolling and skidding) is very well achieved, from cars like Formula 1 to supercars are really well differentiated, and each model has a different sound point

As for the soundtrack of the game, we find a variety of songs, focused to give even more dynamism to the game but yes all with style that is very in tune, obviously we are facing a driving game. 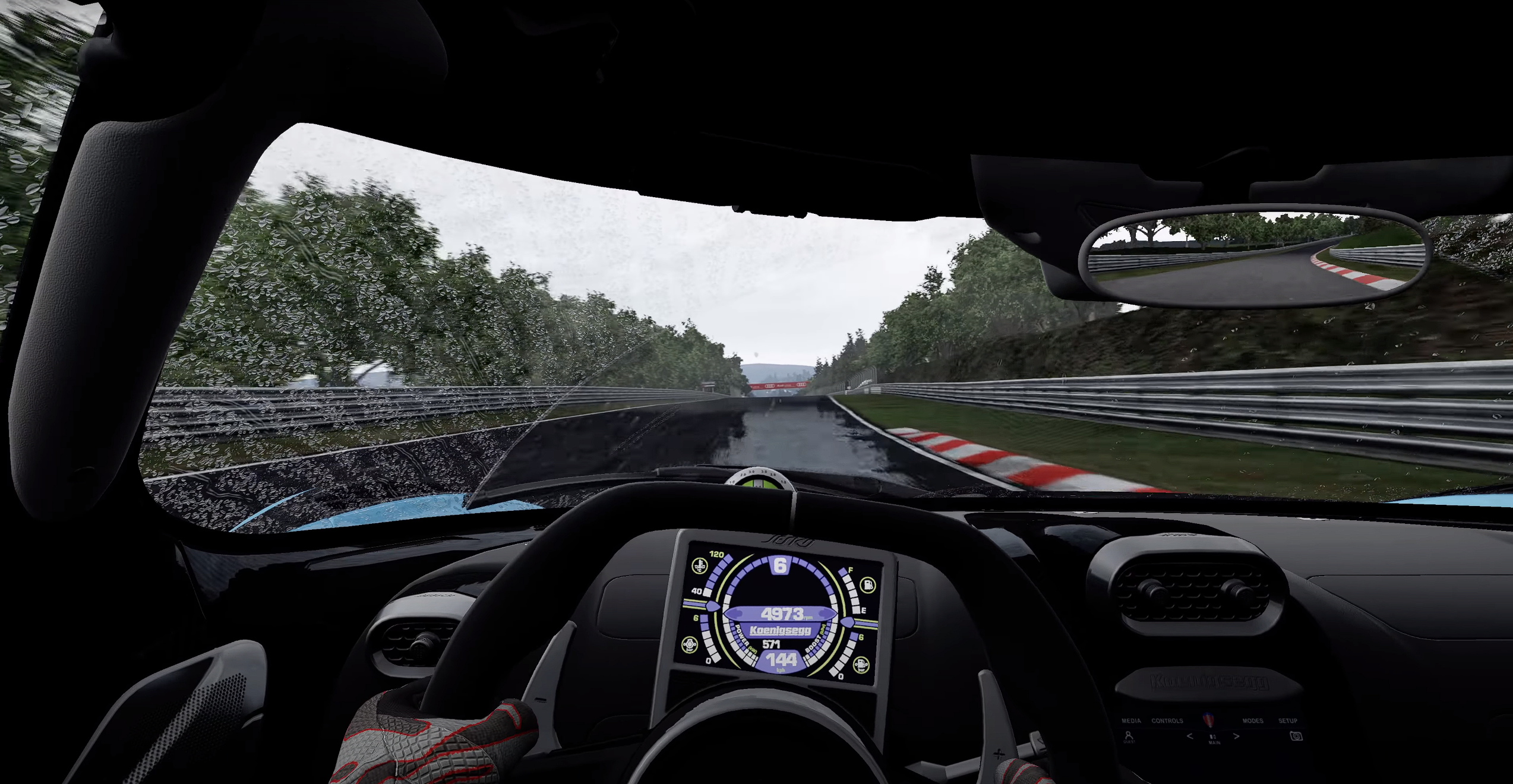 And now it's time to give the final opinion

Project Cars 3 is positioned as a driving game with a great variety of cars, circuits and very good atmosphere while great graphics (excluding interiors). But, in turn, it has given a twist to the well-known driving simulator from which it comes, creating a much more dynamic game and why not, more oriented to the general public, not so "specific car lover". A fun game, pleasant to play and certainly very visual

We have made this analysis thanks to a download code for PS4 provided by Bandai Namco. 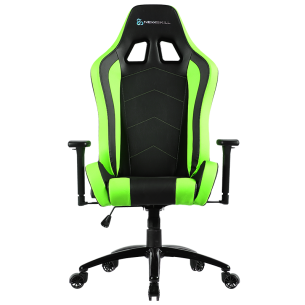