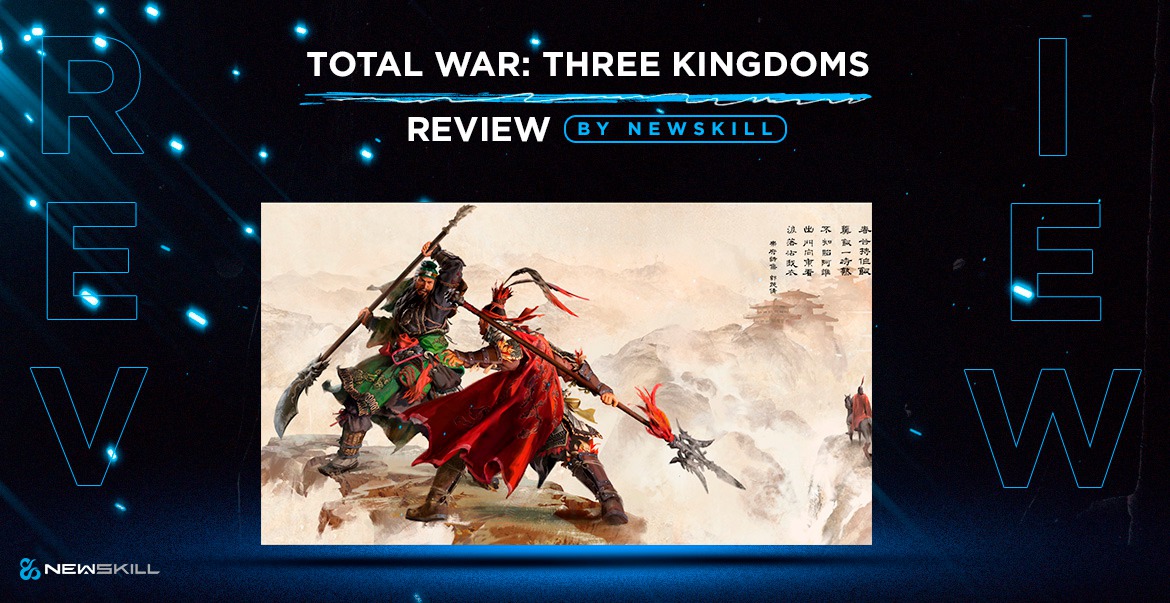 Strategy lovers are in luck. A title loaded with action and full, above all, of decisions. Controlling an empire is no easy task, but with the help of our armies and our commander in chief we will make our way to the top. Chinese culture will be transferred to our desktop monitors to make us feel in the middle of an unparalleled battle. Prepare your keyboard and your mouse because you're going to need them... Come with us to discover the review of Total War: three kingdoms.

An epic story of three kingdoms facing each other

Let's start the analysis of Total War: three kingdoms by one of its most important elements: the story. The narration of the videogame frames us within one of the most popular Chinese historical novels of all times. We are talking about The Romance of the Three Kingdoms, written by Luo Guanzhong in the 14th century. It narrates the events at the end of the Han dynasty and the Three Kingdoms era, from 169 AD to 280 AD (after the reunification of China). The 120 chapters of this novel will be summarized in a strategy game in which we will be able to control different generals depending on the side for which we fight. In total 12 factions will fight for the strategic control of China

Strategy with touches of other genres

We want to highlight in our analysis of Total War: three kingdoms the gameplay of the title. A kind of mixture of genres that combines strategy, resource management, relationships between characters and a touch of action RPG that reminds us of other titles such as Diablo. If you have already played any title in the Total War series you will undoubtedly know its mechanics and the elements that make this proposal an unmissable for fans of the genre. For those who have not, you will be facing a wargame in which battles will be the central element of the action. Large-scale battles, reminiscent of games like Warcraft or Age of Empires.

But not everything will be fighting, since we will be able to make decisions thinking about winning the throne and not just winning a simple battle. Before facing a battle we can decide if we fight ourselves, if we delegate the course of the battle to the AI and even if we decide to parley with the enemy to request their surrender and avoid bloodshed. The decision making will not stop there, but after an occupation or a hostage rescue in a farm (for example) we can decide if we want to be a benevolent leader (allow everyone to live and an indigenous organization) or totalitarian (occupy and kill the entire village except for the soldiers who can serve us)

At each step we will increase our influence over the map and we will have access to more barracks, farms or strategic points from which to defend and attack our enemies. A central element of this Total War will be the management of our populations and a good defense of the same, since not everything will consist of expanding our radius of action but also maintain the territory that we have already conquered. Other secondary actions such as marriages (which will serve to forge alliances) or spies (another of the means by which we will be able to prosper in a foreign territory) also stand out. 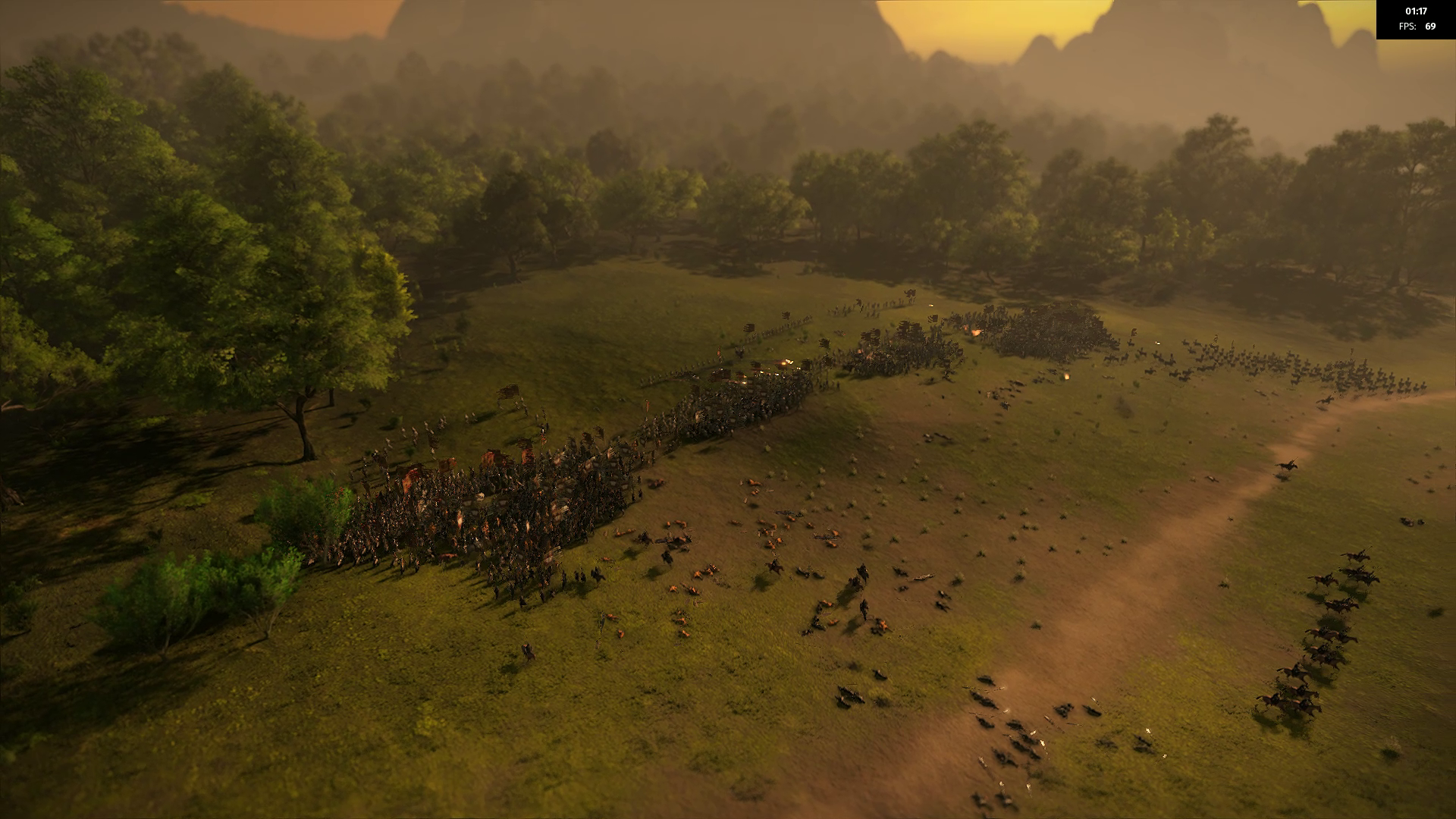 After reviewing analysis of Total War: three kingdoms we have been surprised by its battles. Despite the vastness of the area in which we fight and despite the number of characters on screen, the controls are perfectly implemented and it is very very easy to play. We will be able to zoom in and out, to manage a large number of troops more precisely and this eagle view will allow us to set a perfect strategy. To highlight the generals, who will be our leader in battle and can fight in a sort of duel to the death in which the two people at the head of each army will fight under the watchful eye of his followers. Regarding the difficulty of the title, we recommend not to play in its simplest version, especially if you are a veteran of the series, because it can become a horse ride (never better said). However, we recommend you to use our iris glasses glasses so that your eyesight does not suffer during the long gaming sessions that you will spend sitting in your kitsune chair. 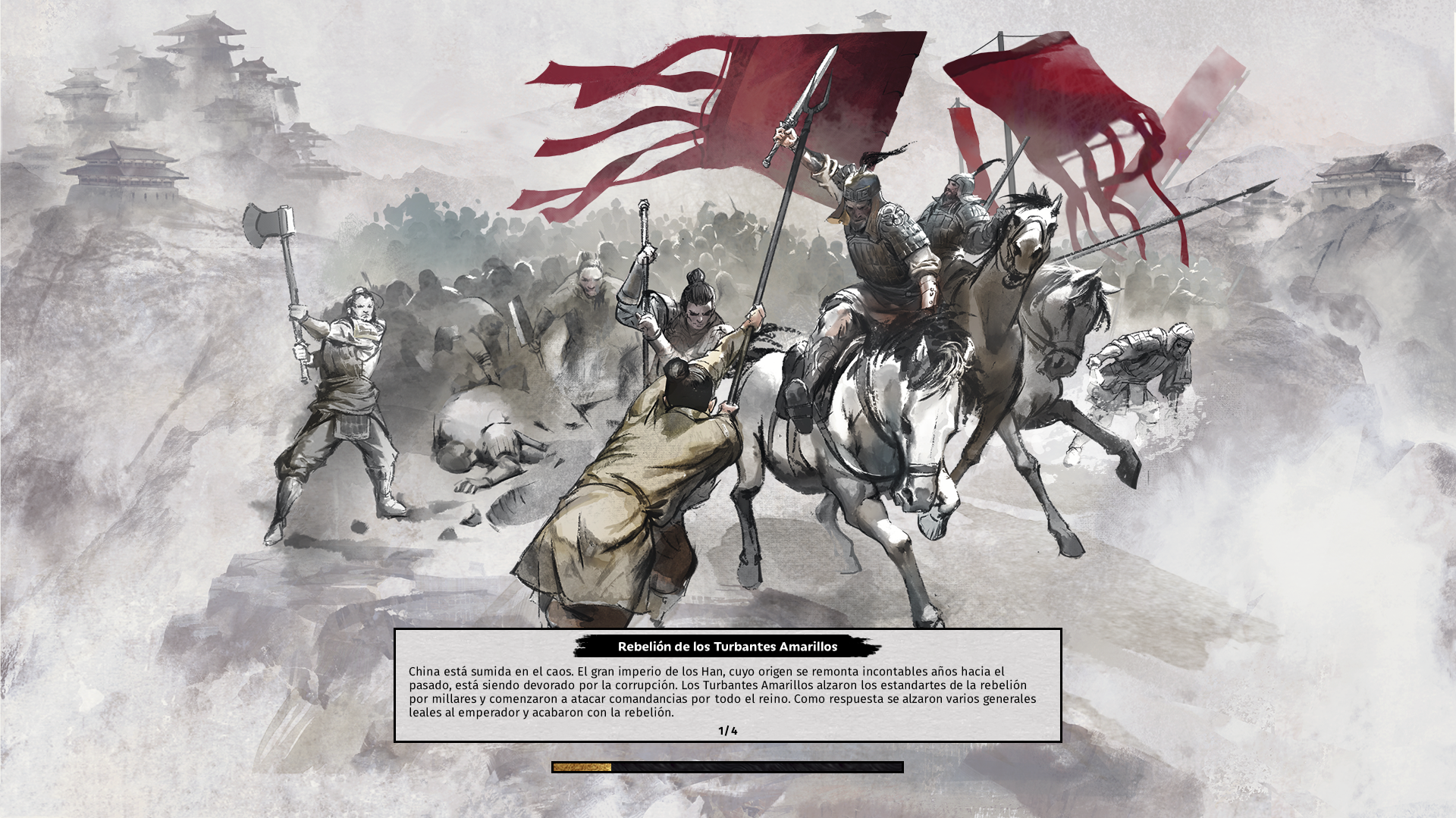 To highlight in this analysis of Total War: three kingdoms also its sound section. On the one hand, the epic melodies and voices of the characters that perfectly accompany the action and that will make us feel a fundamental part of the battle that is happening. We will get right into ancient China and we will want to know more and more about the story of that novel written long ago by Luo Guanzhong. And on the other hand, the dubbing to our language that is always appreciated and that we can enjoy during all the cinematics included in this game. The conversations between the generals will keep the original Chinese version so as not to lose the intensity they want to convey. To thank the Spanish dubbing that, with Sega in particular, is coming to us in their latest releases (such as this title and Team Sonic Racing) and will arrive with future titles such as the highly anticipated Judgment

The graphics are perfect illustrating the Chinese of the three empires and marveling at the mapping and in the middle of the battles when we approach our camera (better with the new habrok mouse) to better manage the most advanced part of our army. To highlight also some menus and an interface very well worked and that leave us with a great taste in our mouths. The icing on the cake is a multiplayer mode that will make the duration of the title and its replayability increase exponentially (if it was not enough to control each of the three kingdoms and make each game a different experience).

The story that encompasses the game will hook you

Duration to give and take: hours and hours of solo and multiplayer content

Entry barriers for new players: the difficulty curve is high

A genre that not everyone likes: if you are not a fan of strategy, you will not fall in love with it

We have analyzed the PC version thanks to a code provided by Koch Media. 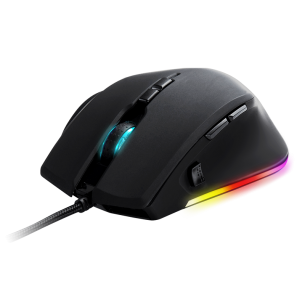