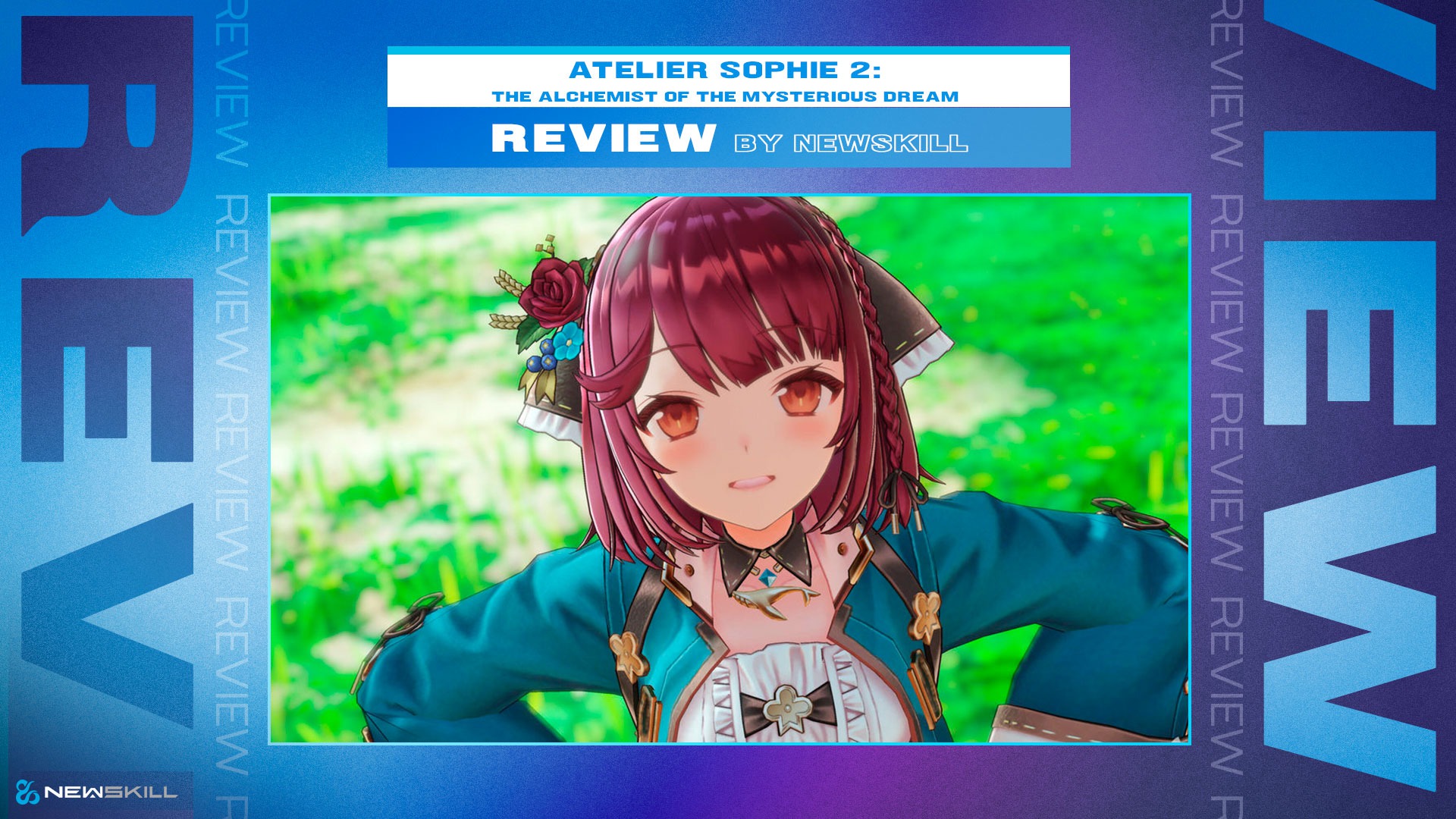 Atelier Sophie 2: The Alchemist of the Mysterious Dream is the game commemorating the 25th anniversary of the saga and expectations around the title were very high. Below we break down all its sections to see how the form has evolved and if it is still a great proposal for fans of JRPGs. If you like the genre, stay with us to discover all its details

25 years of the best JRPG 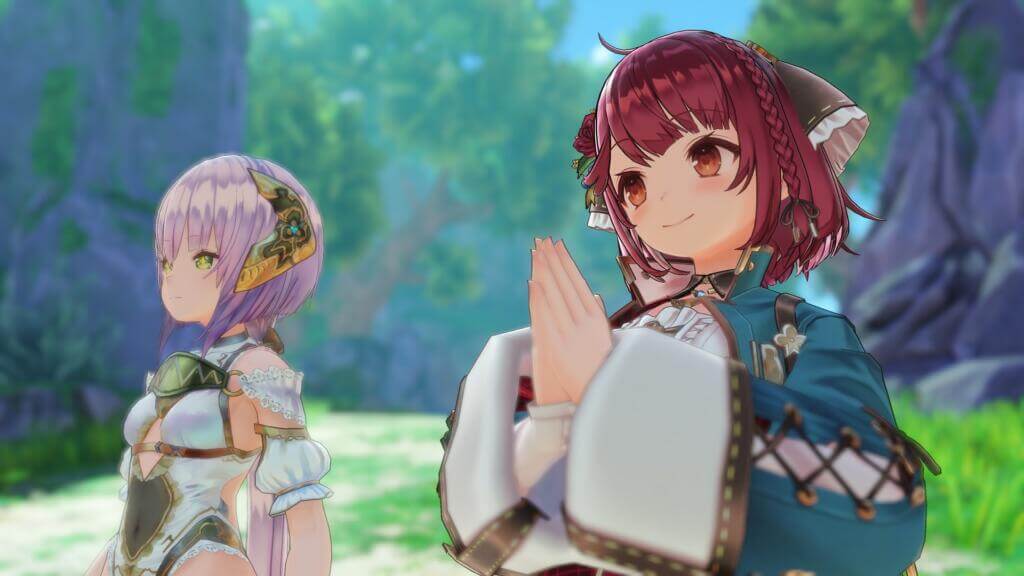 The Atelier saga has an enviable history that many successful series in the world of video games would like to have. With more than 23 canonical games behind it and multiple secondary installments, now comes a title that aims to commemorate the 25th anniversary of the franchise. We will live the continuation of the story of Sophie's character (although it is true that it is not essential to have played the first one to enjoy this second installment although it is recommended)

At the beginning of our game we will be able to see a summary of the events that took place in the first part of the story, as some successful series do when releasing new seasons, to be able to refresh all the key points of the story so far. Sophie is a craftswoman who dreams of becoming an alchemist and who finds a book that thinks for itself and that she will help to become a real entity again. That book will become a doll named Platcha. Sophie finished her first adventure just before her alchemy exam, but that all goes down the drain in the second installment, as she will be pulled along with Platcha into the dream world through a strange portal

This world is ruled by a goddess who examines people's dreams and makes them come true if she sees fit. Upon arriving in this new world Platcha disappears. We will wake up in the city of Roytale without knowing what has happened and we will set off in search of our lost friend. The characters of Atelier Sophie Two are one of its strong points, being all of them endearing and very well achieved

A world full of nuances

The world of dreams will lead us to exploit its hundreds of corners, fight against multiple monsters, and as usual in the series, farm a lot. The collection of materials will be fundamental and we will be able to create multiple tools to make this process much easier. Each tool will have a different mini-game, so the gameplay will be very varied and refreshing

On the other hand, we will have the possibility of creating objects through alchemy with long lists of recipes that will require specific materials. To create the different objects it will not be enough to press a button but we will have to drag the materials through a grid with different icons or shapes. If crafting is not our thing, we can always activate the automatic mode and move on to something else, although we strongly recommend the manual process

A classic combat within the genre

Turn-based combat has always been associated with the most classic JRPGs. Atelier Sophie 2 bets on the turn-based gameplay system and we can attack, perform skills, heal ourselves with objects or empower ourselves or our companions, etc... Although it also includes a more strategic component being able to place the different members of the team in the vanguard or rear

The TP points provide variety to the battles and allow the characters in the rear to act as tanks and protect those in the vanguard. It will also be possible to perform chain attacks with several characters at the same time

It shines in its audiovisual section 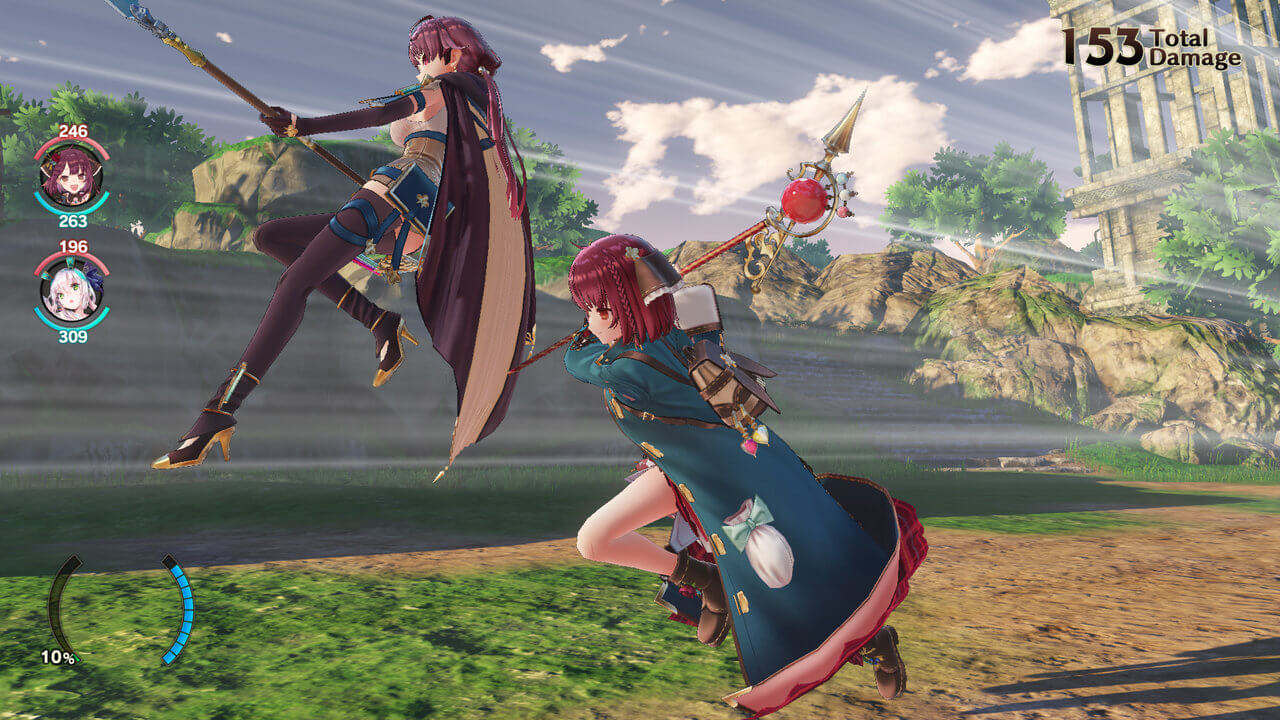 Atelier Sophie 2 is the most graphically beautiful title of the saga and is at a very high level, with scenarios full of details and colors. The game could have been released with better textures but in general we have no complaints about its visual presentation and we will fall in love with each of its characters and animations, which stand out especially in combat, giving them an impressive dynamism

The video game comes to us only in English and without translation into Spanish, which will be an impediment for many players, since being a JRPG it will be essential to understand all the dialogues to be able to follow its fantastic story. That's the thing about receiving niche games, that their sales do not allow a translation into all languages is possible and opt for the most used worldwide. The Japanese voices are amazing and will put us fully into the story with the performances of their characters. As we are used to in this series, the melodies will accompany us for months and we will continue to remember them once the game is over. 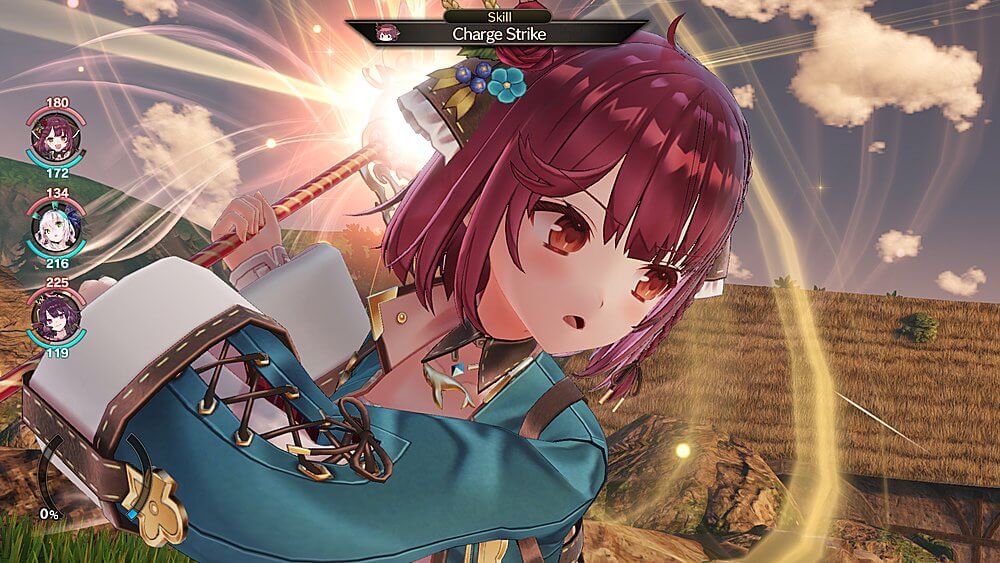 A great tribute to the series on its 25th anniversary and a reason for fans to celebrate. A pity that it arrives in full English, as it tells a story that deserves to be understood and enjoyed. Atelier Sophie 2 is one of the most complete titles of the saga and one of the great covers of this beginning of the year 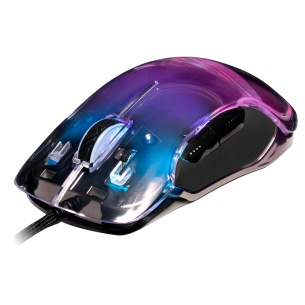 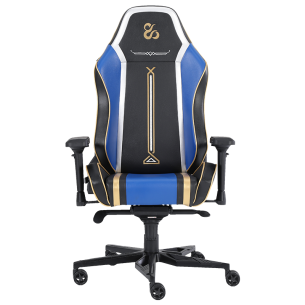 Newskill
NS-CH-NEITH-PRO-KING
5 Reviews
€349.95
Neith Pro King Gaming Chair Discover the range of Neith Pro Series gaming chairs, the best performance combined with the most inspiring designs, to fully immerse yourself in your game. With Neith Pro you will live the most immersive experience, enjoying maximum comfort and feeling part of incredible universes. It is made of high quality leatherette and... 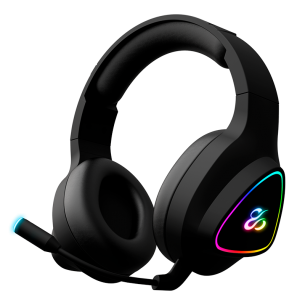 Newskill
NS-HS-SETH-BLACK
1 Reviews
€69.95
Seth Wireless Gaming Headset 2.4GHz RGB Seth, our gaming headset with 2.4GHz wireless technology and RGB, is perfect to give you comfort in every sense of the word. The comfort of its 50mm ear cushions and adjustable padded headband, together with the freedom of movement provided by its wireless option, make Seth a great headset to play for hours. Forget...