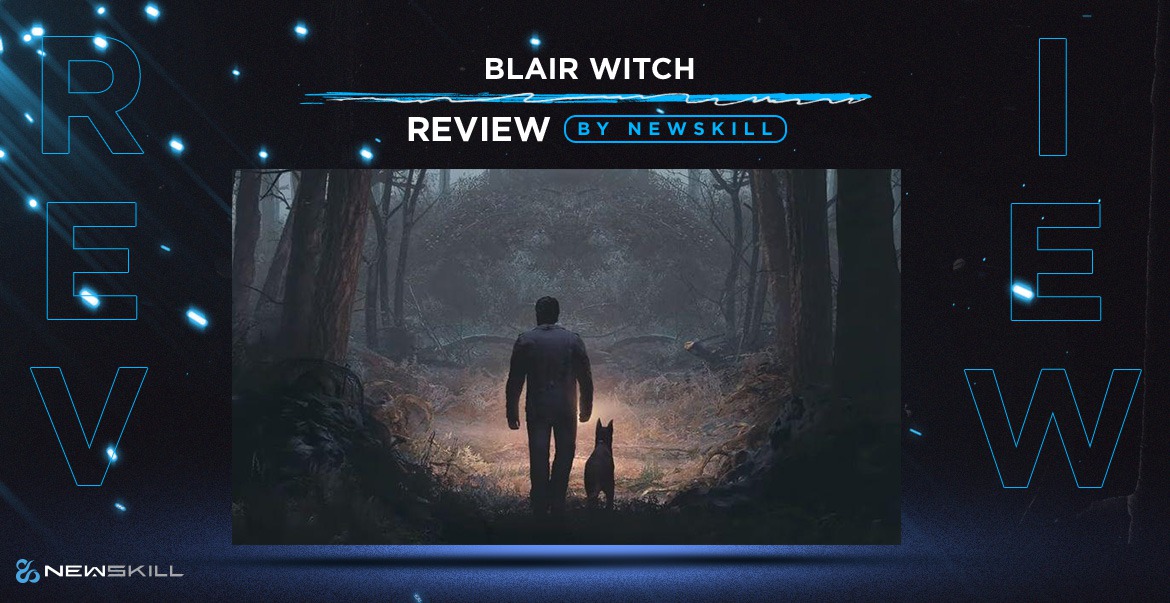 In 1999, The Blair Witch Project was released, a horror mockumentary that revolutionized this subgenre, as did the controversial 'Cannibal Holocaust', and laid the foundations that gave rise to countless films based on "found footage" horror

The viral phenomenon in the 90s

The Blair Witch Project came at an opportune moment, when the Internet was still taking its first steps, the directors launched a year-long viral campaign in which they denounced the disappearance of three young people in a forest. A year later, it hit theaters and many viewers believed that the story was real and that the footage belonged to the missing people 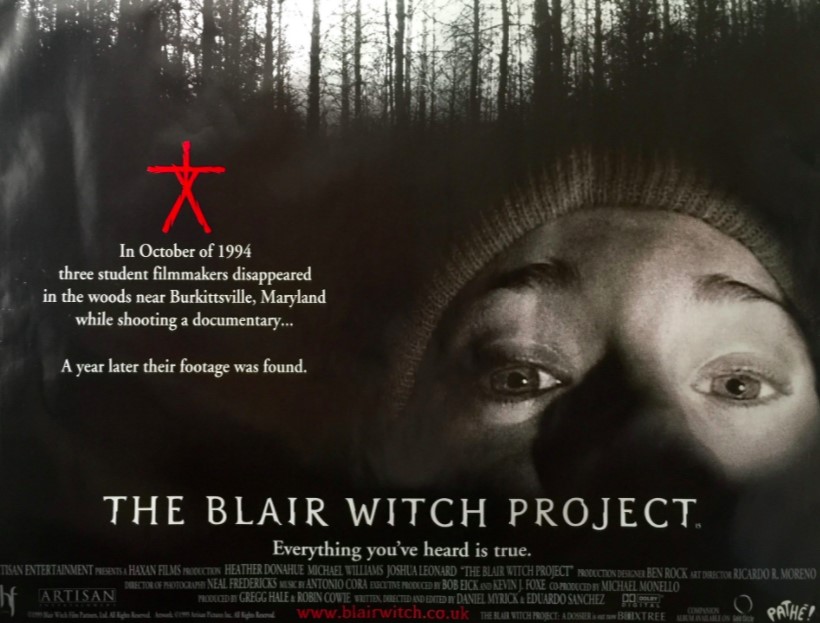 Taking the baton from this movie, we find the Blair Witch videogame, a Survival Horror, developed by Bloober Team, responsible for Layers of Fear. In this case, the story focuses on the disappearance of a child in the Black Hills forest. We will play the role of Ellis, who decides to join the search that was previously being carried out officially by the local police. We won't delve any further into the protagonist's story so as not to spoil any of the plot 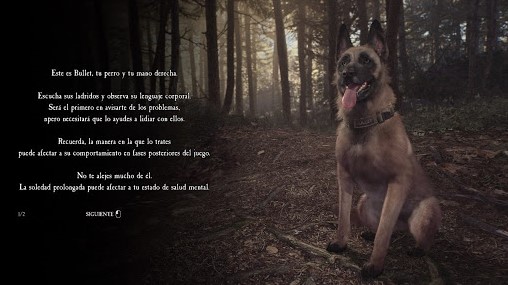 Blair Witch is very similar to horror video games that we have already seen in first person, such as Outlast. A game that focuses more on the story and transmitting that atmosphere of terror through sounds and a presence that will not let us breathe. We have been playing with Scylla headphones and the truth is that the binaural sound of the game has completely transported us to the Black Hills forest and has not let us go until its intense end

Although we have pointed out its similarity to games like Outlast, it is worth noting that Blair Witch tries to go a step further and we do not have the feeling of being passive players who see the horror passing by and can only run or hide

The mechanics of the game, the strong point of the story

First of all, don't lose sight of your dog Bullet. Your faithful friend will help you when you need it the most and, of course, you will also have to help him. Thanks to its tracking system, it will collect clues that will help you advance in the story, it also has a system that will make you end up getting fond of him, since you can pet him, give him treats and even scold him for having gone too far

On the other hand, we will have at our disposal a walkie - talkie and a fairly old phone that will serve as an element to expand the story of the protagonist 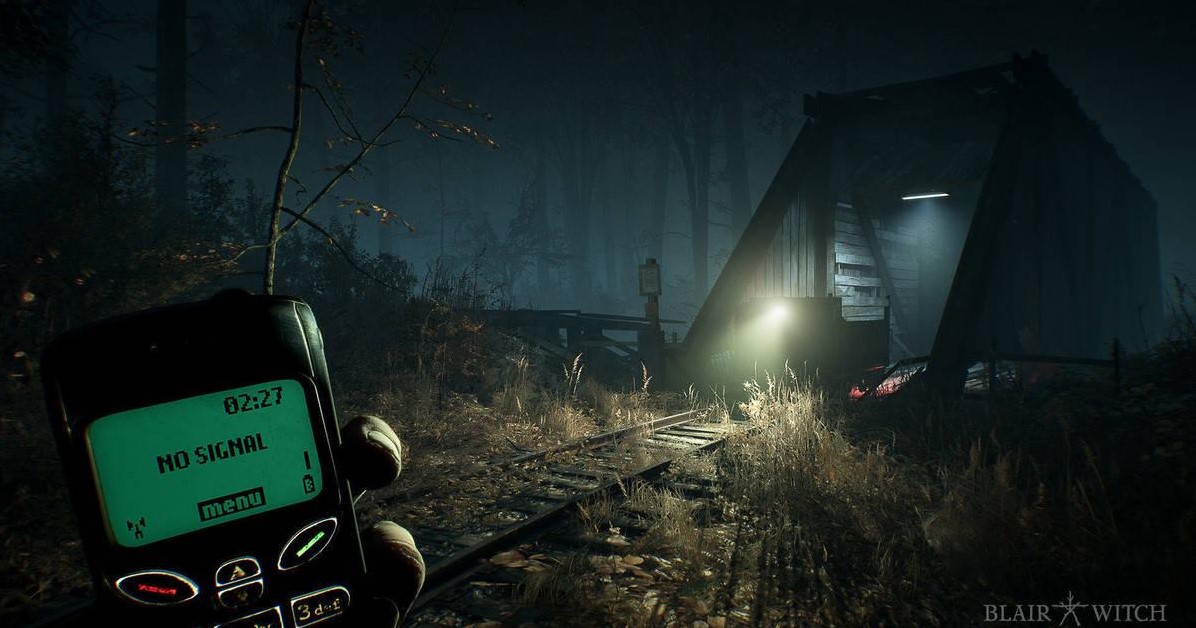 In turn, when we advance in the first part of the game, we will find one of the most interesting mechanics: a video camera

Linking the game to the found footage of the movie, we will have to use this video camera together with the red tapes that we will find, or that Bullet will bring us, to modify elements of the environment. That is to say, when reviewing a tape, we will have to pause it at the specific moment so that it is modified in reality. Clues may appear or open paths that would otherwise be impassable

An unhealthy atmosphere that is accentuated in the dark

The atmosphere of Blair Witch is very well constructed, generating a constant tension in the viewer who finds himself helpless in a dense forest in which it is relatively easy to get lost. Be careful at this point, because there are sections that are too similar and we may be going around in circles without knowing it 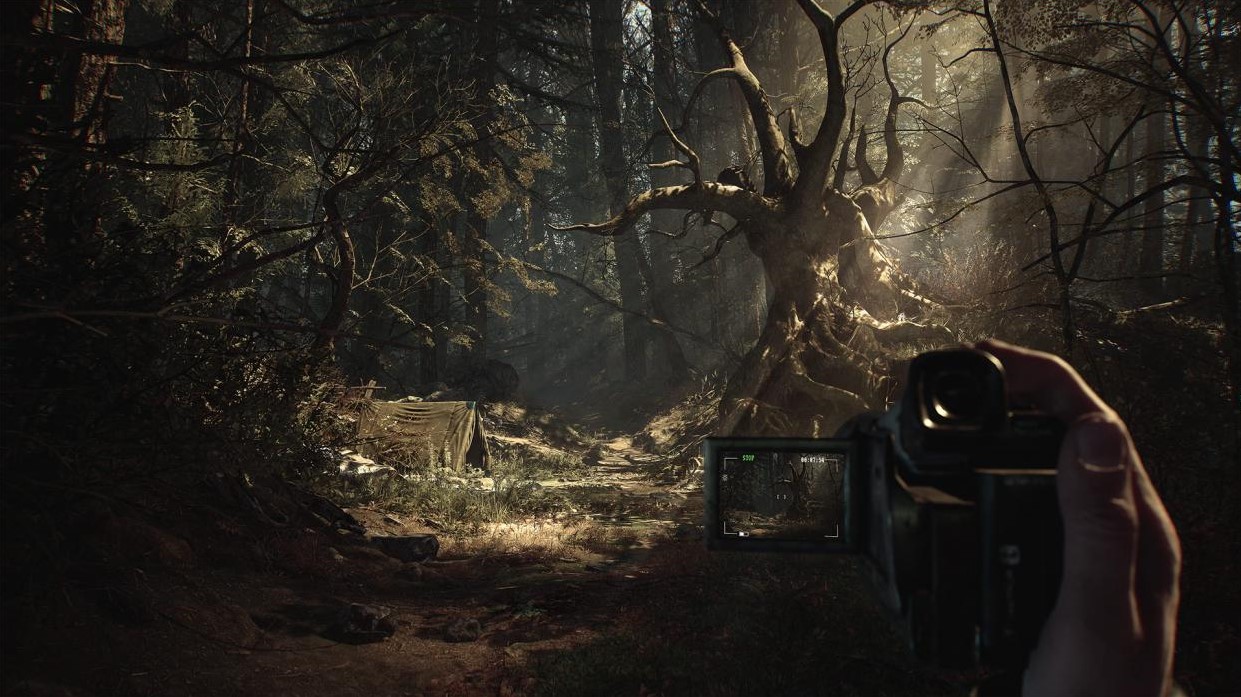 As for the story, made at the end, it is closely linked to the original story that comes from the film, these winks and tributes give the game a nostalgic personality that many fans of this cult film will find in the game will appreciate

The game in general develops normally, but it is true that in some situations we encounter small bugs that will take us for a brief moment of this experience, surely they will be solved with future updates. It is worth remembering that the game was first released for Xbox One and PC and now it has been when it has been expanded to other platforms 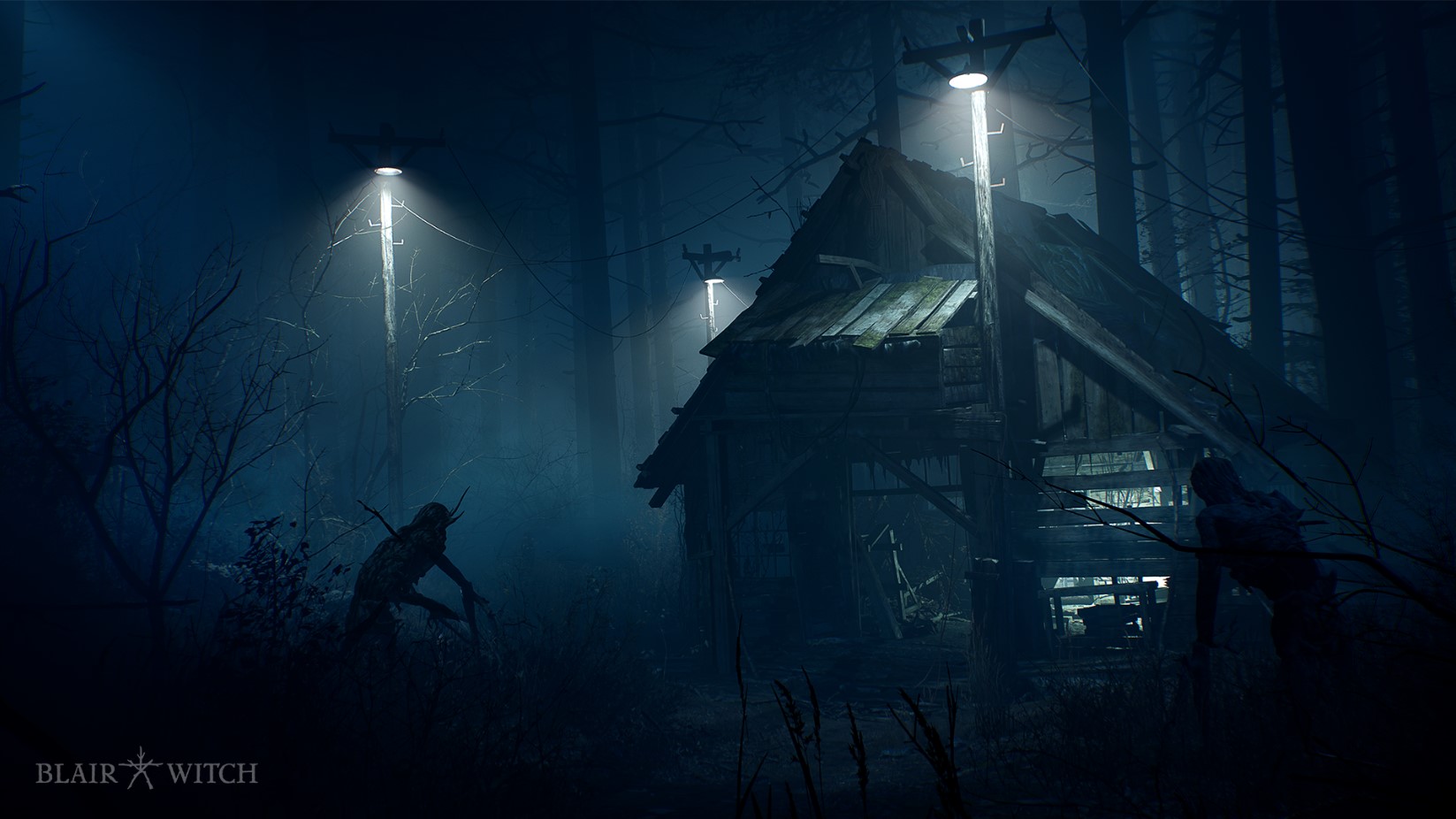 Undoubtedly, Blair Witch, opens a gap in the outstanding horror games and is worth delving into this forest. If you dare.