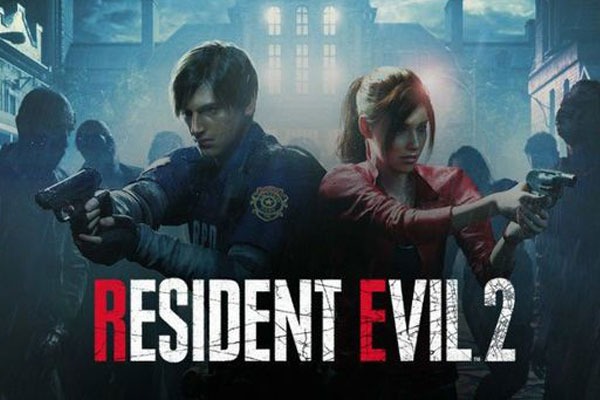 Fans of the Resident Evil franchise have been waiting a long time for the release of the video game. Since it was announced at E3, everyone has been waiting for the return of Leon S. Kennedy to their home screens. We have tested the Playstation 4 trial version, with the lights off and we can confirm that we have been very scared with this Resident Evil 2 Remake demo

Here are our playable impressions of the demo of the survival horror video game that has enamored and terrified millions and millions of fans at the same time. As well as some tips to enlighten your games for those of you who play on your laptop or pc gaming. The Resident Evil 2 Remake demo is now available to play on Playstation 4, Xbox One and PC (via Steam).

A terrifying start to the Resident Evil 2 demo

The initial action of this Resident Evil 2 Remake demo places us in the already mythical police station of Capcom's cult video game. We find ourselves with only a gun and a few bullets to face a horde of zombies that will appear along our journey. Leon S. Kennedy gets behind the controls of his gun and flashlight and dares to explore the police station in this demo of Resident Evil 2 Remake. If we could give a name to this playable demo it would be "tension". For thirty minutes we are on edge before the possibility that a zombie is placed under our noses that intends to kill us. Tension also because we fear running out of bullets (essential object to survive these thirty minutes of gameplay). If you are one of those who love fear (and you have even fallen off your Takamikura gaming chair) but with one eye half closed, we recommend you to play with our new RGB Kitsune gaming chair, so at least you will see something in the darkness. 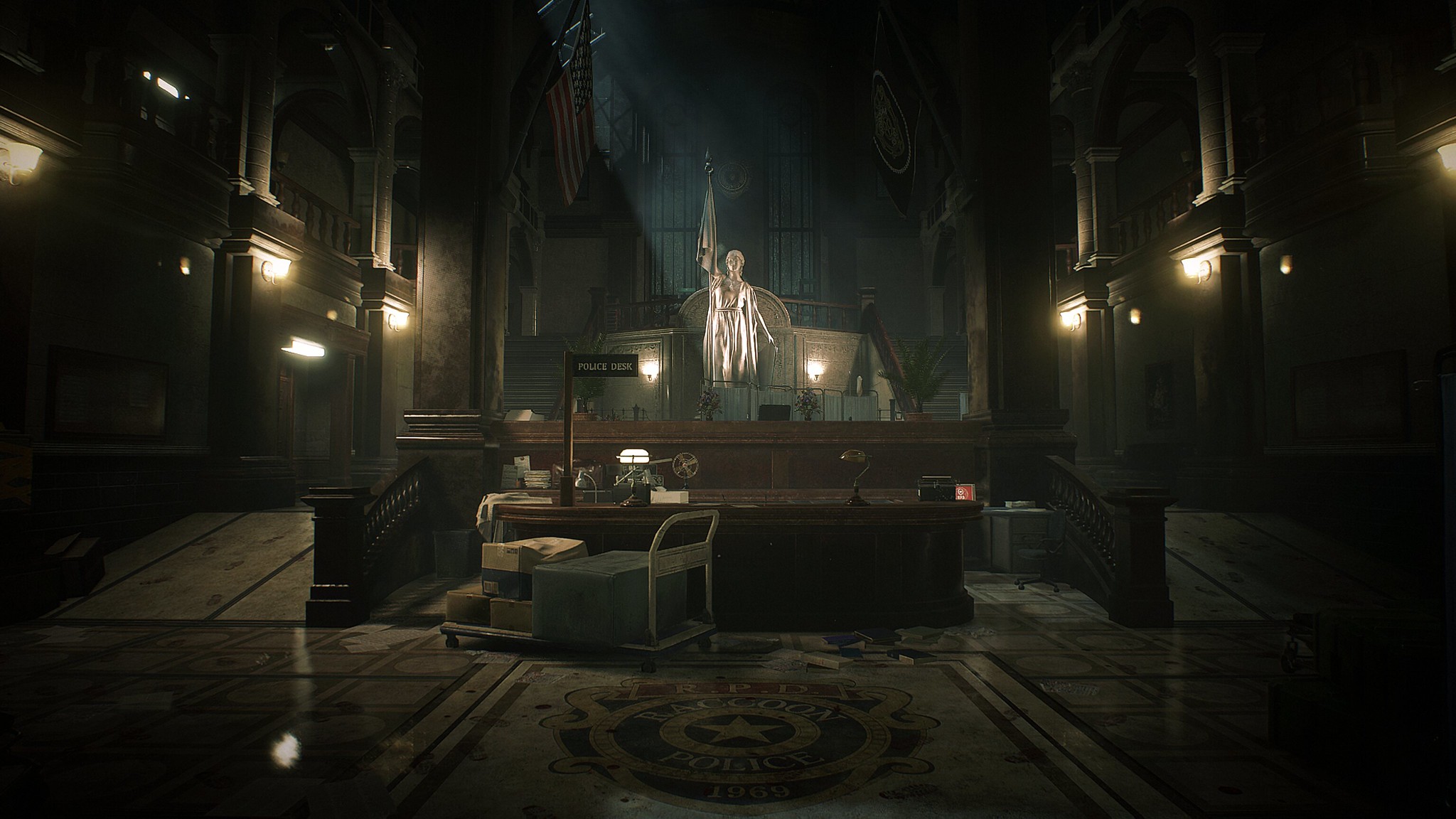 Better to play with headphones

After the first few bars of the Resident Evil 2 Remake demo we are forced to run back to the main room of the police station after getting the notes of an agent who we see die under our noses and see us surrounded by zombies along the entire corridor. Our advice at this point in the gameplay demo is not to waste bullets and run to the indicated point. Back in the main room, a superior of the police force saves us from certain death and tells us that from the notes of the already dead agent we can find the way out and escape from the hell that is assuming our adventure. He gives us his knife and asks us to find the way to freedom. In our test of the Resident Evil 2 Remake demo, Leon and our superior were the only two characters we encountered (zombies aside). Fortunately, for the conversations between these two characters we had our Kimera V2 gamers headphones (with which we could hear everything "scary").

Thanks to the help of the knife we can continue advancing in the Resident Evil 2 Remake demo trying to find the exit. We found all kinds of objects such as the map of the police station (very useful to avoid getting lost), medicinal herbs and sprays (ideal for recovering from the bites of our enemies), shotgun bullets (which makes us assume that we can also use that weapon in the Resident Evil 2 Remake demo) and even wooden boards to cover the windows and prevent zombies from entering and cut us off in the corridors. Our adventure ended after receiving a warning from our superior to return to the main room, he had something to tell us.

A final trailer full of surprises

After completing the thirty minutes of the Resident Evil 2 Remake demo (our case) or die trying we will have access to a trailer of the full version with an unexpected ending. Hunk and Tofu make their stellar appearance and confirm the surprises of the final version of this installment. Our playable impressions of the Resident Evil 2 Remake demo could not have been better. Tension, action, puzzles (we have seen several locks with symbols and codes), graphics adapted to the new generation of gamers and know how to keep the essence of a game that still remains in the retina of many players make this remake a good choice for both nostalgic and new players.

Equip yourself well for your next games

The Resident Evil 2 Remake video game will be available from January 25 for Xbox One, Playstation 4 and PC. If you want to fight the zombies with the best weapons and RGB lighting from another planet we recommend you to fight your battles with our mechanical keyboard Thanatos and our latest gaming mouse RGB Eos.