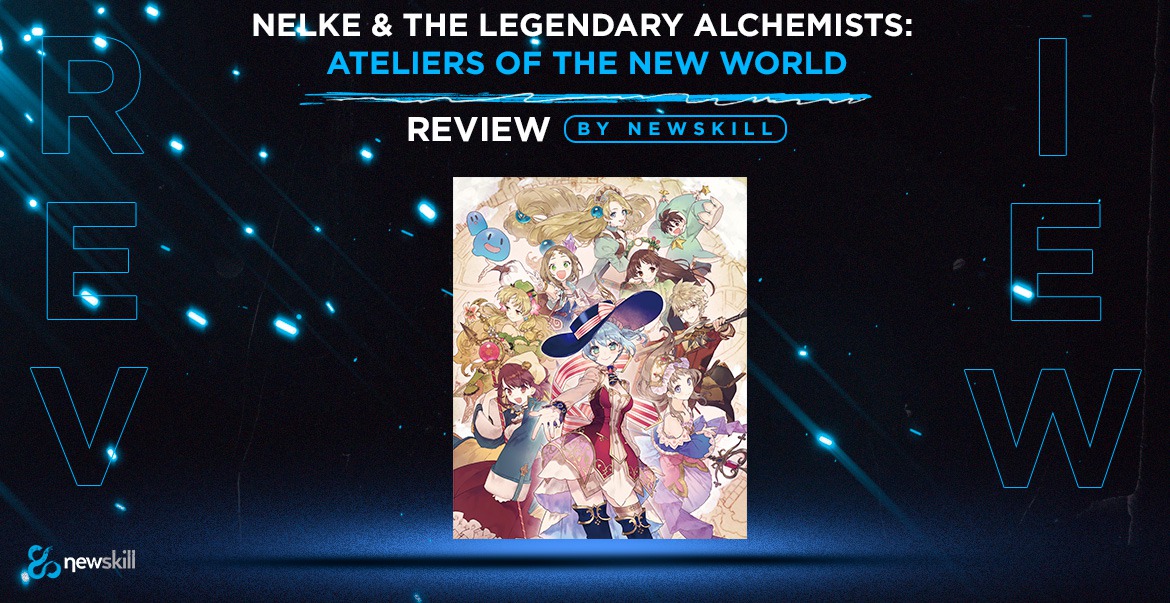 When I was offered to review Nelke & Legendary Alchemists I was very excited because it is a kind of commemorative game for the 20th anniversary of the Atelier saga in which you basically played an alchemist running a workshop, but Nelke is different, this time the game gave a twist that caught my attention because since SimCity I did not play a full-fledged "Citybuilder".

But then, what is Nelke & the Legendary Alchemists about? 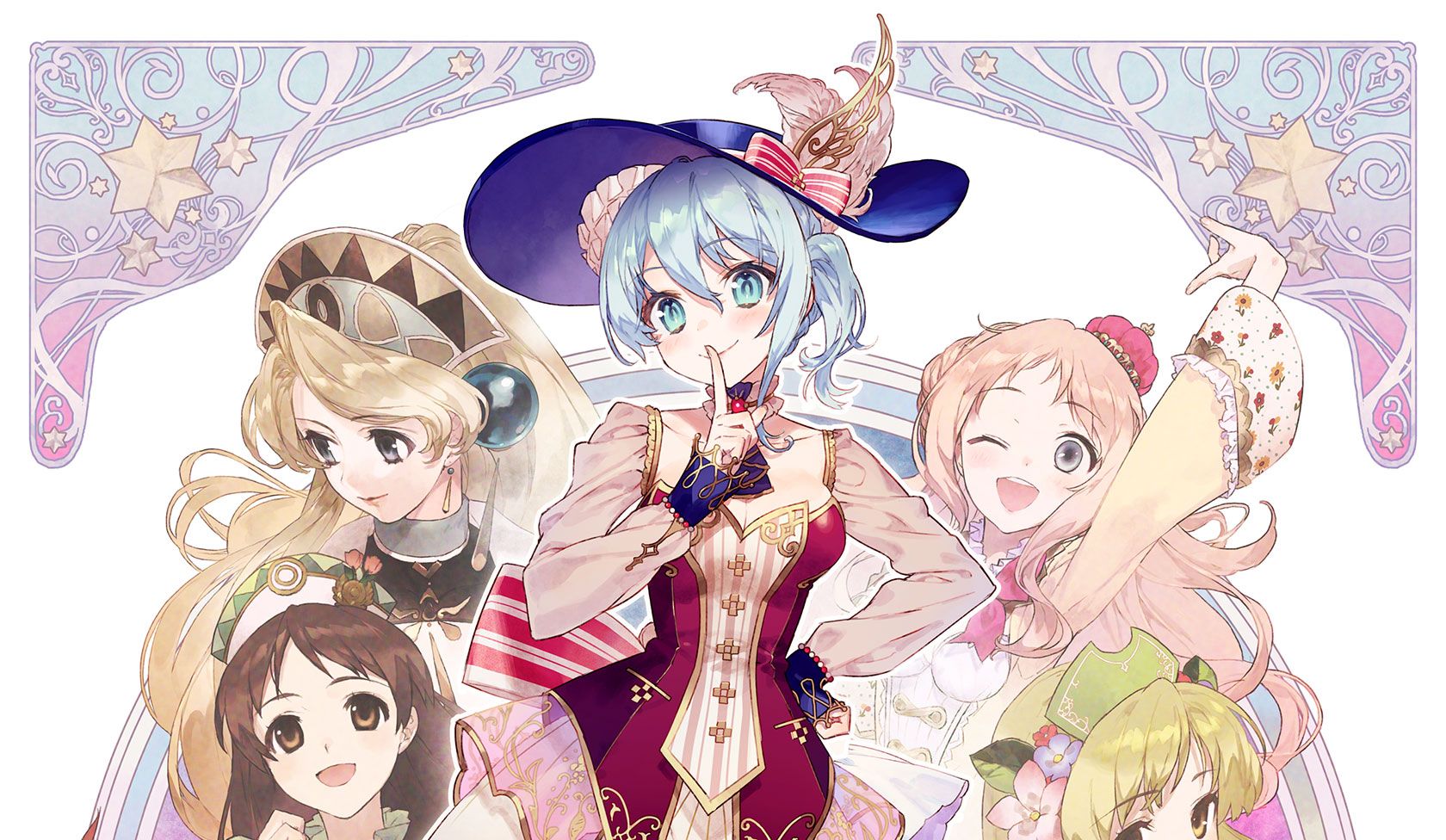 Nelke Von Lestamm is an aristocrat whose father sends her to manage a small town called Westland so that it becomes a "worthwhile" place. But Nelke is not entirely thrilled with her job since she wanted to be an Alchemist but was terrible at it, something curious and funny considering that we are talking about the Atelier saga, and she wants with all her might to find the Granzweit Tree, an ancient sacred relic whose fruits fulfill wishes.

With the help of his lady-in-waiting Misty Ellude and the town leader Knos, he will improve Westland and fill the town with alchemists, fighting monsters and collecting materials while secretly searching for the relic.

The gameplay of this colorful proposal 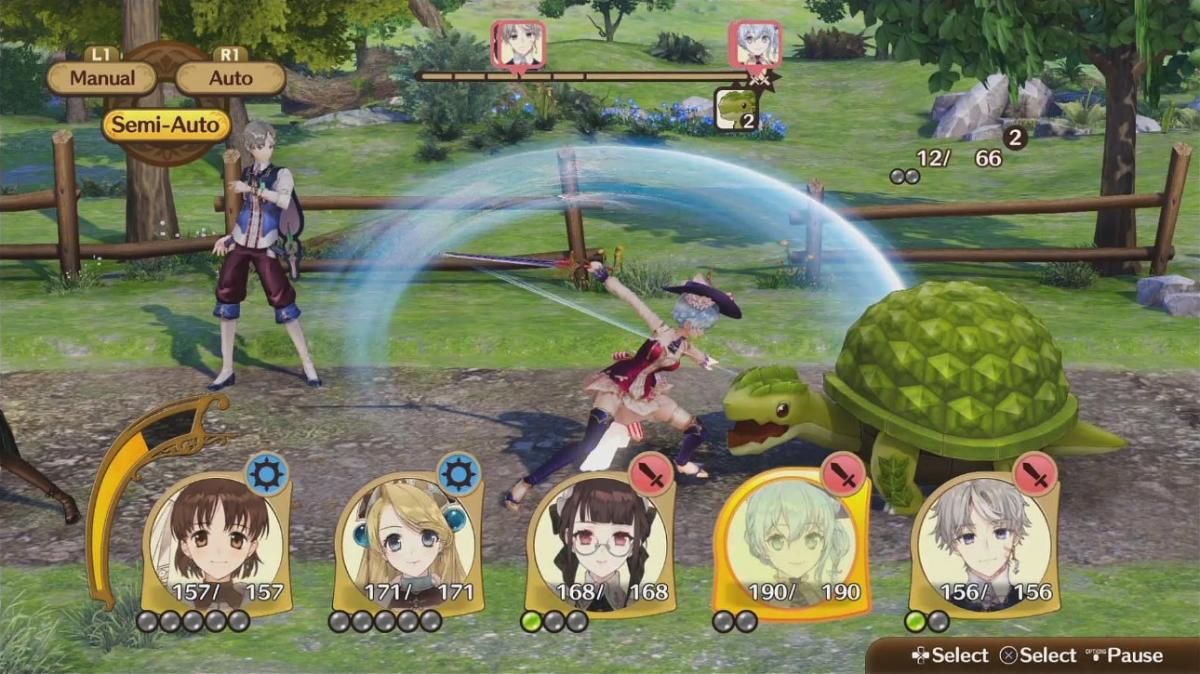 We are then in front of an interesting citybuilding system and we want to highlight it in this review of Nelke & Legendary Alchemists because it brings together several styles of gameplay in one:

On the one hand we have the aforementioned "I build my beautiful city" in which we will build houses and workshops for the different alchemists that we go "recruiting". These houses will go up in level and will enrich us as we go exploiting their resources. To improve these "houses" we only have to chat with its inhabitants and improve the relationship, something similar to the typical game of "love relationships" but much simpler.

As a curiosity all the alchemists belong to the different sagas of Atelier so if you have been a fan of these games the "fan service" is assured and you will be very excited to see them, but if you have never played them you will probably say "well, that's nice" but little more because although you have to chat with them to improve their workshops do not delve into their way of being or in their history and it is something that leaves you a little cold.

So as a main objective we have to complete the main and side quests to have more population, create buildings that create a steady flow of items and labor and make sure the money goes up steadily, and although the "tutorial" is immensely long it's actually quite intuitive. 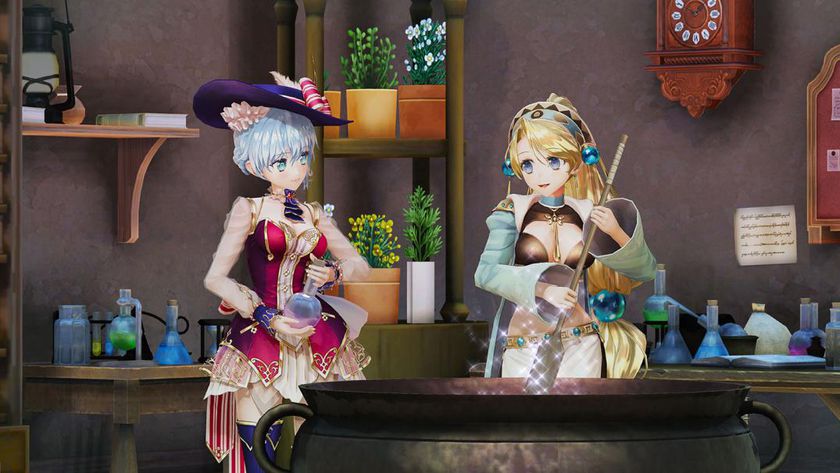 To have money you just need to get materials, either by collecting them yourself by going out of town or getting them from crops, then hand them over to alchemists who will make special items that you can sell. You must make sure that the production of materials does not get "balled up" by scheduling their production for the following week. You also have to be careful when upgrading them as they require a whole turn to do so and that causes many losses so first of all head first. There is still no concrete system or guide that can help us to better manage the city so it is an added challenge.

Emotion at the service of the players

Let's talk now about the "exciting" part of the Nelke & Legendary Alchemists review, the quest for materials and the magic relic:

After a hard day of work comes what they mention as "holyday", a short period in which you can leave the city and fight monsters to get materials and discover new characters. looks good right? Well, I'm sorry to say that this was the part that caught my attention the most but also the one that disappointed me the most. 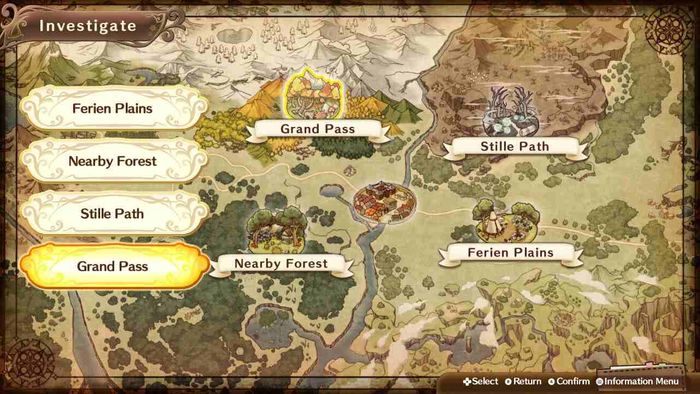 At the beginning of the game we see Nelke walking around the city, walking through green meadows full of life, but when you go out to get materials you only see your characters walking in a straight line and collecting the materials by themselves. If we were talking about a cell phone game I would understand but being a multiplatform game they could have bothered to make a small forest or something similar in which to move freely.

Then there are the monsters, the combat system is simple and intuitive, very similar to the older Final Fantasys: By turns, the characters will attack the enemy accumulating green spheres that will give you the option of a special attack. The advantage is that these accumulations are not lost so if at the end of the path you find a big bug you can use those accumulations. The role of Nelke and her friends is melee combat (something that shouldn't surprise me considering Nelke can't cast spells but seeing her lady-in-waiting pulling knives out of her dress is a kick).

Alchemists accumulate a lot more spheres and take care of spells like healing etc. so it's really impossible to die in those fights if you do it right.

If you do not want to give much to the coconut you can put the automatic mode and your characters will attack alone, but I do not recommend it, even so it is something to keep in mind because the Holyday lasts very little and it is important to complete the entire route so my recommendation is that once you fight and you are a quarter of the way to finish you hit the "run" button but be careful to hit run before you can lose many resources.

Details that enhance the proposal

Another thing you can do during the Holydays is to stay in the city and investigate, talk to the different alchemists and citizens and improve your relationship with them (as I mentioned before). 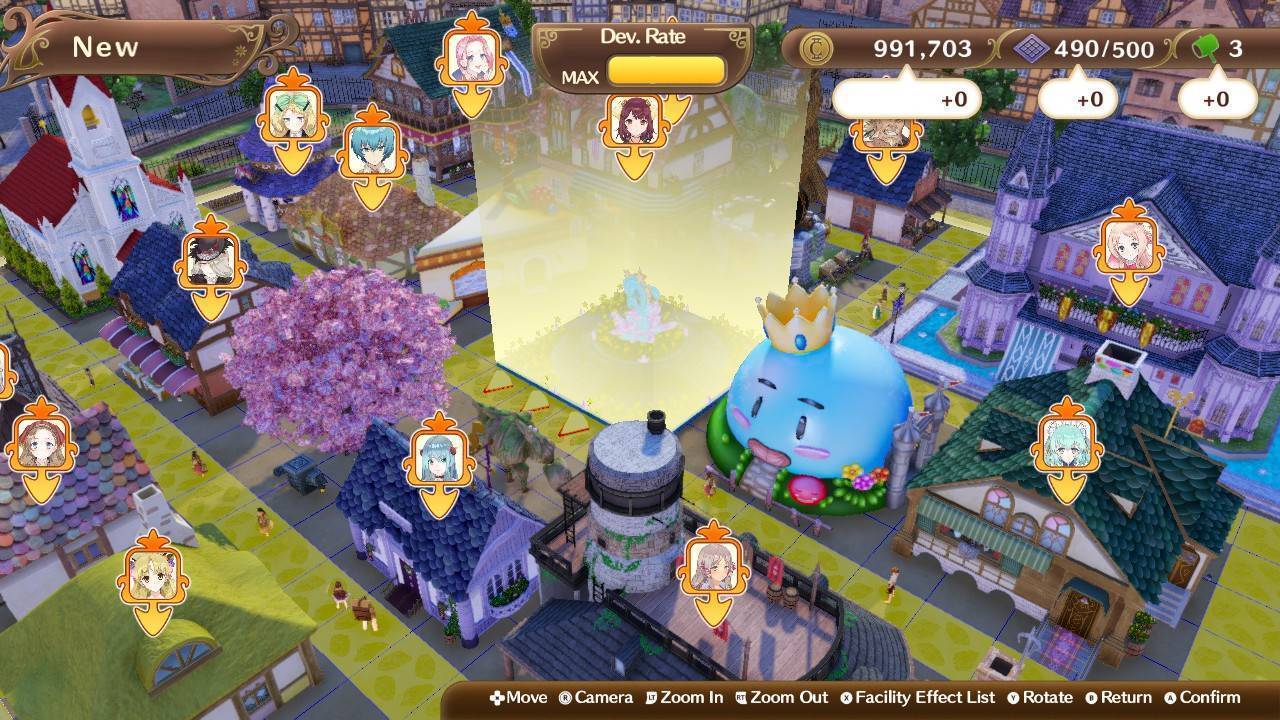 The holyday is short, this is important, so you must choose between going out to kill monsters or interact, spending too much time on one of the two tasks will affect the production of your city so be careful.

In conclusion the game aesthetically is beautiful, with a very striking anime style and graphics more than acceptable, also has one of the best menus I've seen in an rpg, but it is not exactly an rpg, is a construction simulator that lacks a push to be perfect, even so if you like the genre you can be facing a super "cute" game that relaxes and a tribute to the Atelier saga very worthy, and although it is all in English is quite accessible and intuitive.

After reviewing Nelke & Legendary Alchemists we realize that the game is aesthetically beautiful, with a very striking anime style and graphics more than acceptable, also has one of the best menus I've seen in an rpg, but it is not an rpg, is a construction simulator that lacks a push to be perfect.

- Intuitive menu, the Holydays system should have many games of this style

- The tutorial, although long, is detailed enough to understand the game perfectly, especially if you do not have a very advanced English or have never played this genre gives you everything super step by step

- Being a tribute to Atelier, I would have liked to delve more into the personality and stories of each alchemist

- It is not in Spanish