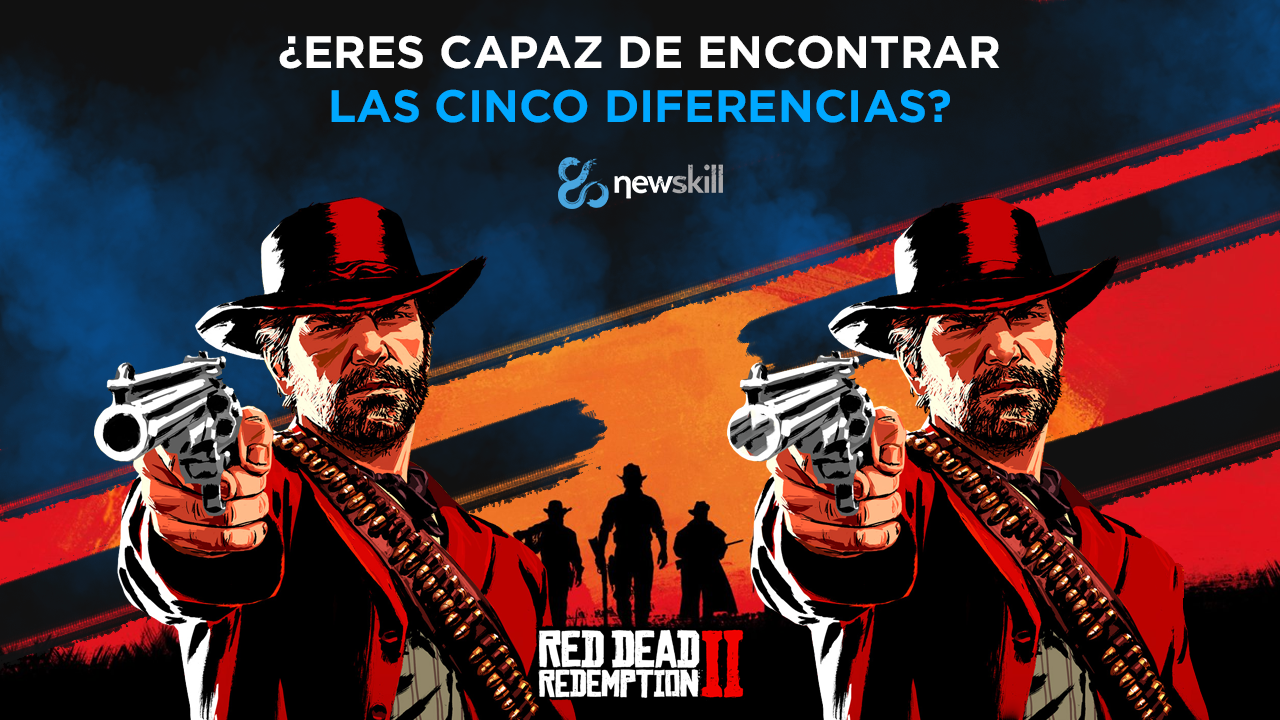 Today Friday 26 arrives the highly anticipated game Red Dead Redemption II for PS4 and XBOXone, the sequel to Rockstar's super hit released in 2010 and that takes us back to a Wild West coming to an end, gradually giving way to civilization and in which the big gangs are falling before the law.

This time we travel to the year 1899, years before John Marston does his thing in the first Red Dead, to get into the skin of Arthur Morgan and the gang of Dutch Van der Linde fleeing from justice after a disastrous heist by the largest map created to date by the guys from Rockstar. Red Dead Redemption II arrives to become one of the most serious candidates for game of the year.

In Red Dead Redemption II we are faced with a living open world, each NPC with which we cross will have their routine and their way of acting depending on what we do, our character can get fat or thin depending on how we feed and we will have to manage the camp of the band deciding what to spend resources or where to spend the night among many other options.

The best gaming weapons to win in the Wild West

In Newskill we are aware that the release of Red Dead Redemption II will have you long hours in front of the screen due to the large amount of content that it offers us and that is why we want to offer you a set up that will take care of you and in which you will be comfortable for hours and hours.

It is also essential to know from where we are shooting if we want to have any chance of survival and for this what better than the Kimera V2 Headset with its 7.1 surround sound.

And although our friend Arthur spends many hours on his horse in Red Dead Redemption II, it is not necessary to play on a saddle to get the full experience, with our takamikura saddle the hours will pass and you won't even notice.

As a final addition, if you want to know everything that happens and find every last treasure of the Red Dead Redemption II video game, our friends at Koch Media distribute the official guide with all the details.

These are the weapons that will help you survive in the wild west but they are only suggestions, you are the one who has the freedom to go through it as you prefer, there is a wide arsenal to choose from