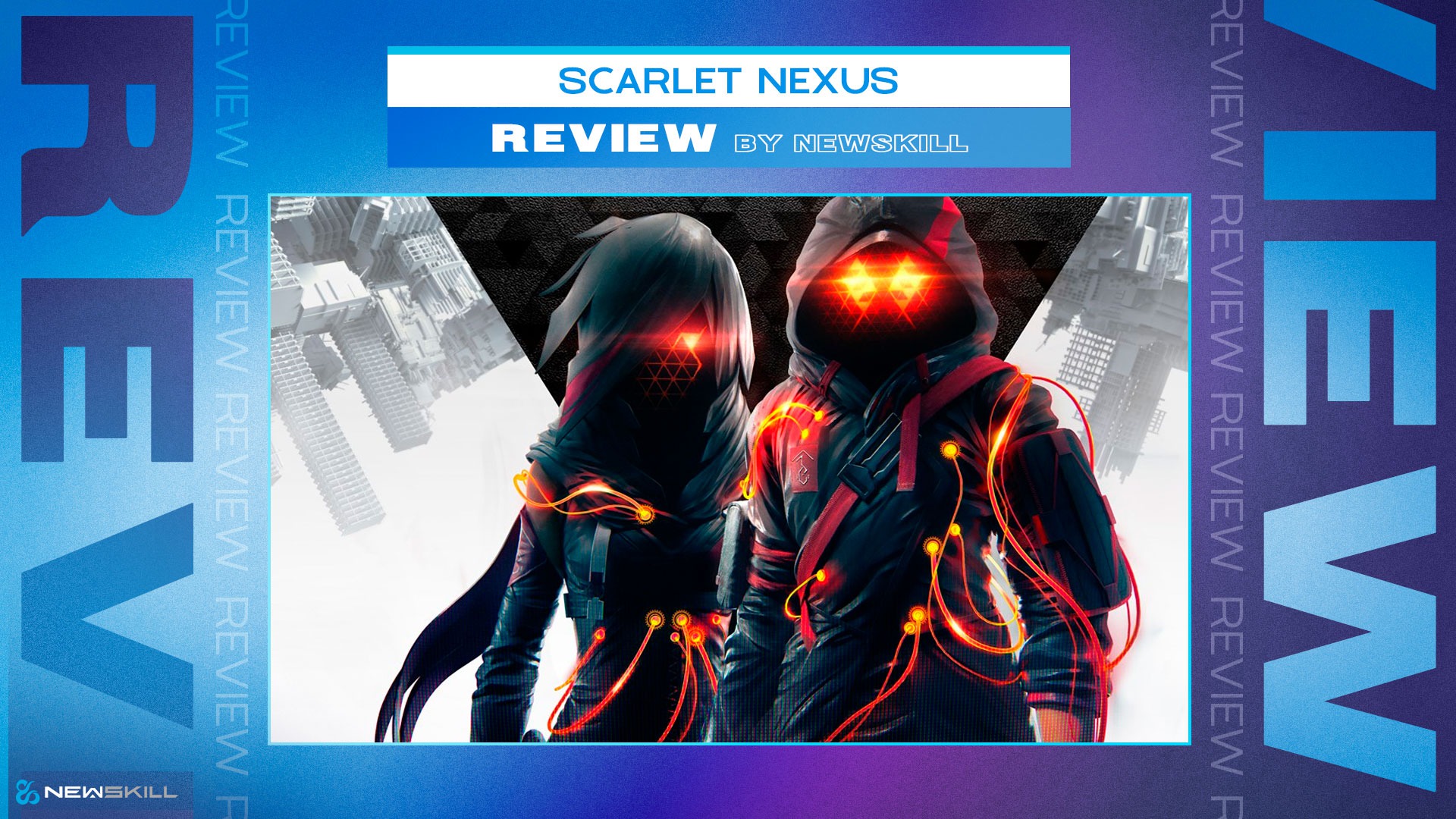 Bandai Namco surprises again with a bet on a totally new IP. It is framed within a new genre that has been defined as "brainpunk" and will place us in a futuristic world in which invaders have unleashed chaos in our world. If you are looking for a hack and slash action adventure with RPG touches, Scarlet Nexus is undoubtedly one of the best options for you. Join us in our fight against the Alter and discover the story of Yuito and Kasane. Ready for battle? 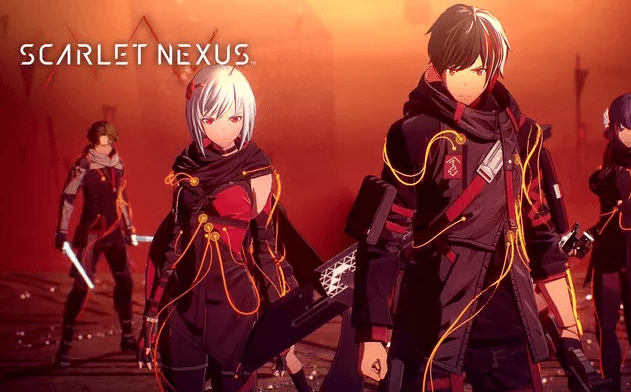 Scarlet Nexus presents a world in the very distant future. Thanks to a psionic hormone there are certain humans who can develop extrasensory powers. These chosen few may have access to never-before-seen abilities and the government will take them under its wing to deal with a new threat that is sweeping the world: the Alter. These creatures have a weakness for human brains and invade the earth by falling from the sky (no one knows where exactly they come from). The Alter Suppression Force (ASF) is created as a kind of army formed by psionics to deal with the mutants

At the beginning of the adventure we will make a big decision: to live the story of Yuito Sumeragi or Kasane Randall. Nor is it necessary to give it too many turns, since once the story is finished with one of the two characters it will be advisable to play again with the remaining protagonist to see all the points of view of a plot that has hooked us from beginning to end. Yuito Sumeragi comes from a high-born family, his father being a political figure and his brother the head of the FSA. When he was just a child a woman belonging to the FSA saves him from an Alter attack and it is then when he decides that his future will be to stand out within this elite corps in order to save as many people as he can. Kasane Randall is a much more mysterious character with an extremely powerful strength and power. She stands out within the FSA and will always be looking out for her sister Naomi. The relationship between the two characters will suffer ups and downs throughout the adventure and we will not want to let go of the controller until we know the whole truth of this futuristic and dystopian world 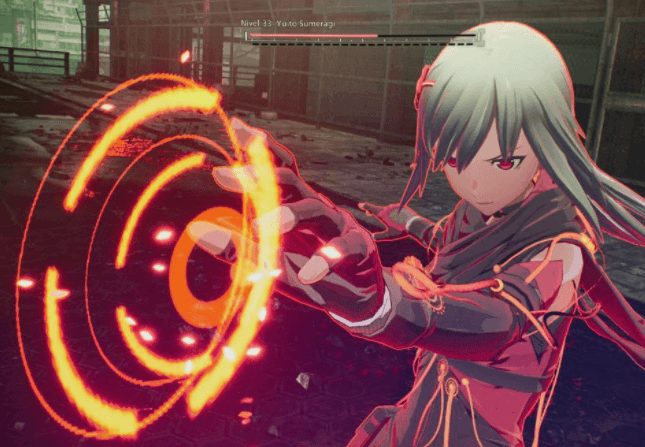 We found the story of Scarlet Nexus to be one of the highlights of Bandai Namco's video game. It has a plot full of unexpected plot twists and a more than satisfactory ending, as it closes all the plot threads exposed during the adventure. The main characters have a lot of personality and the secondary characters are not far behind. We will want to know the motivations of each of our fellow FSA members and even our enemies and not-so-friends. Scarlet Nexus does not have black and whites but is composed of grays that will be clarified at the same time that the characters decide where their loyalties are going to end

Fight until not a single Alter is left standing 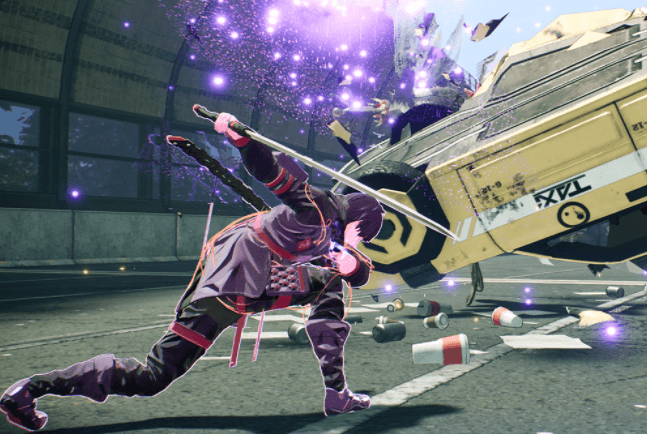 Being part of the FSA was not going to be a piece of cake. In our journey through this futuristic adventure we will have to face numerous Alter enemies and also some companions and enemies of the FSA or the Seiran region. The gameplay of Scarlet Nexus is very guided and at all times we will know what we have to do. It is divided into two types of phases: the action phase or "dungeons" and the waiting phase

The action present in Scarlet Nexus is based on those trips to closed scenarios in which we will have to get from point A to point B to investigate an event or to continue advancing in the adventure. We will have up to 3 squad mates in the FSA that will help us in combat. Fighting against the Alter means attacking their weak points. Each companion will have a different power (some can teleport, others can dispel fog, generate a shield, grant fire power) and our protagonist will be able to use these powers to improve his attack or defense capacity. These powers will have a limited duration and will be recharged over time. On the other hand, Yuito and Kasane will have a mental power that will allow them to move the objects present on the stage. In this way we will be able to take advantage of a car, a rock or any other element to throw it against our enemies. There are larger elements that will allow us to enter a Quick Time Event and be able to do much more damage. Scarlet Nexus fights are simply spectacular and very addictive. To give you an idea, it is even possible to move a bus, get on top of it and run over several Alters at the same time. During the course of these scenarios we can save the game, collect items and buy weapons and accessories in the store to be able to face the final bosses. The mechanics against these bosses are the same, the only difference is that they will have a higher life bar and it will cost us more time to beat them. Particularly complicated are the battles against other members of the FSA. We will be able to move from one stage to another through fast travel 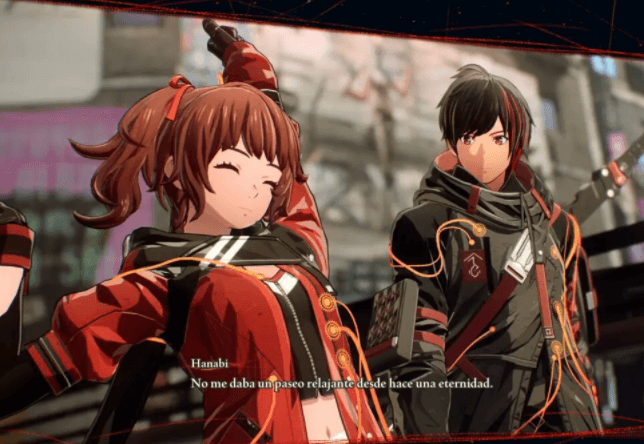 The waiting phase will take place in the FSA squad's lair and will be the ideal moment to get to know our companions and forge bonds with them in a mechanic similar to the one we already saw in the last installment of the Fire Emblem saga. Giving gifts to our allies or playing bonding scenes with them will help us to learn a little more about their history and to improve our relationship with them during combat, being able to increase their powers and even perform combined actions. As we deliver gifts, their space inside the lair will be modified and customized. The waiting phases will be a break between so much action, but if we are honest, the action will not leave your head until you finish the title. Its duration can go to more than 40 hours if we want to live both Yuito's story and Kasane's (something that we strongly recommend)

Let yourself fall in love with its artwork 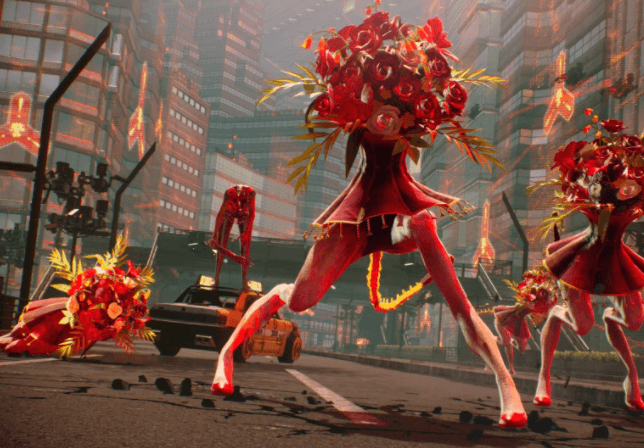 One of the elements that makes the difference between Scarlet Nexus and other titles of the same genre is its graphics. The cities and scenarios are not spectacularly large or surprisingly open, but all the elements they are made up of have a lot of detail and their own personality. The cyberpunk style is present throughout the entire adventure and its anime aesthetics is captivating for the designs of its characters and enemies. The enemies have a mixture of mutant elements and real components (such as plants, cubes or other objects) surprising and never seen before. It is worth mentioning the existing work in the animations of the characters in the battles. We will want to do combos again and again just to see their animations and QTE have also been very careful. Scarlet Nexus moves particularly well on new generation consoles with a stable 60 fps throughout the title.

The only drawback that we can put to Scarlet Nexus in its graphic section is that we would have liked that the scenes in which the story is told were not almost entirely static vignettes with lines of text of the characters. The scenes that don't resort to this are spectacular and they get us right into the story

The soundtrack features melodies from different genres (from hip-hop to jazz) and, like its artwork, it is also based on the cyberpunk trend. The videogame comes translated into Spanish and with the possibility of playing it with English or Japanese voices 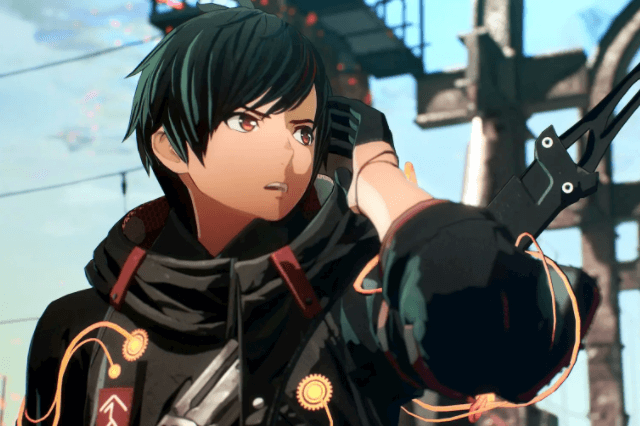 Scarlet Nexus is not a perfect game, but it has a combat system and a story that will grab you from beginning to end. Its virtues outweigh its flaws and it has earned the honor of being one of the most outstanding videogames of the year. It is probably a title that has gone somewhat unnoticed for not being a best seller, but we are sure that anyone who gives it a chance will not regret it and will want to know Yuito and Kasane's story in depth

This review was made possible thanks to a download code for Xbox Series S provided by Bandai Namco. 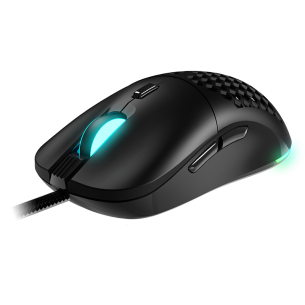 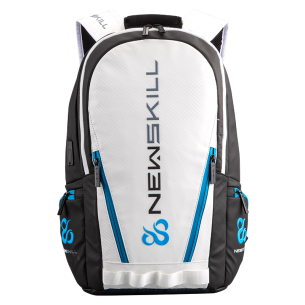 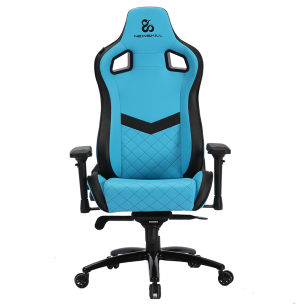