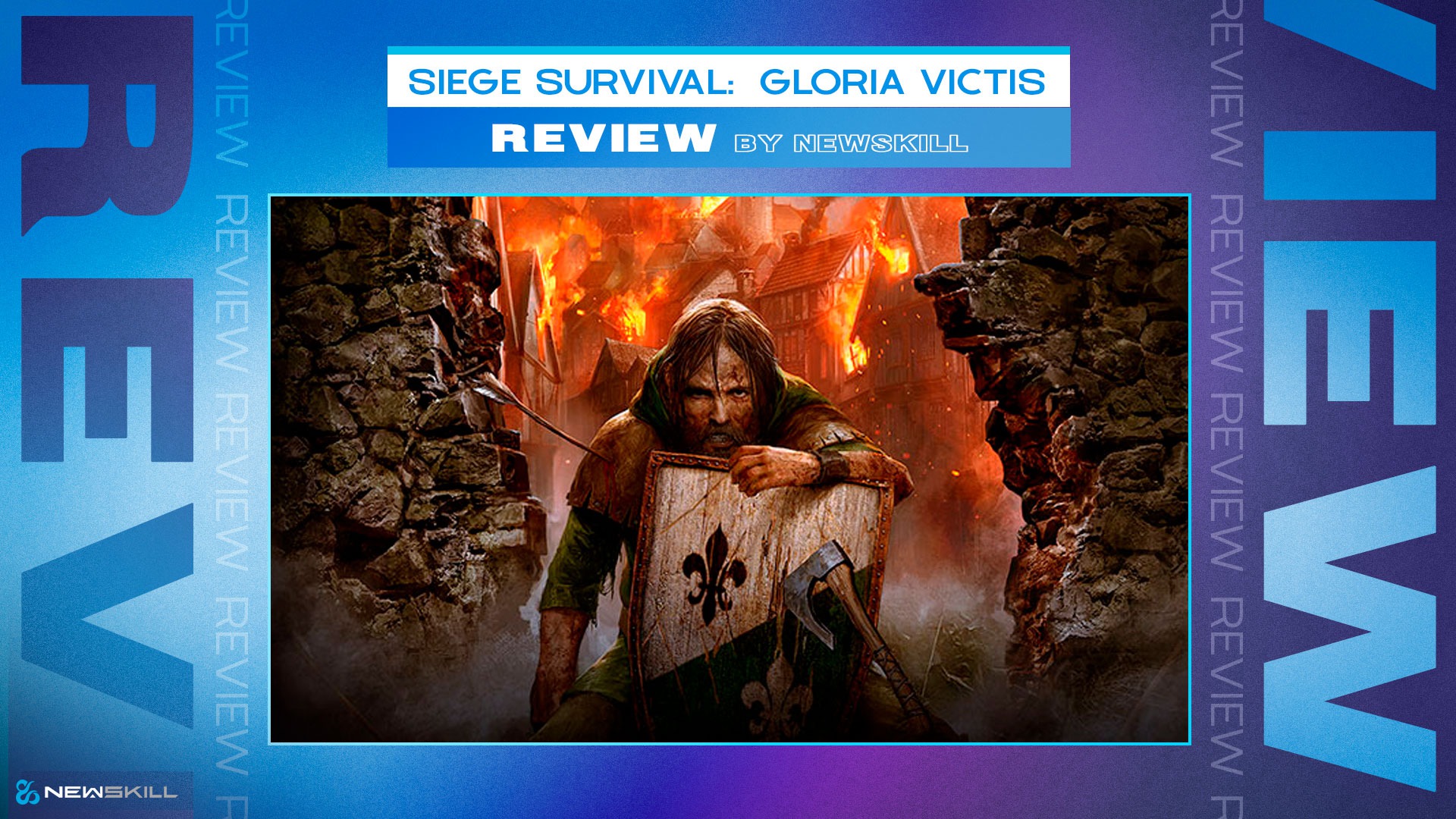 Siege Survival Gloria Victis is born from the parent title Gloria Victis, an MMORPG developed by Black Eyes Games, which differs within this genre by implementing "realistic" mechanics and based on a time frame of the European medieval era of the X -XV century. In this spin-off we play a group of civilians who have little to do against an army, so we will have to defend ourselves with our intelligence, strategy and stealth, added to the consequences of our decisions, which will have a great impact on the final result. Will you be victorious?

Survive the siege, but you will not be alone

We find ourselves in a medieval city that is being besieged by an enemy army and a handful of civilians are the only thing keeping the walls standing. Our only option is to keep a low profile inside the citadel, collect and manufacture resources at night to supply the few troops we have left and withstand the onslaught of enemies during the day, a mixture of survival, strategy and resource management delicious for the most battle-hardened.

You will have to make tough decisions, and there will be no right answer 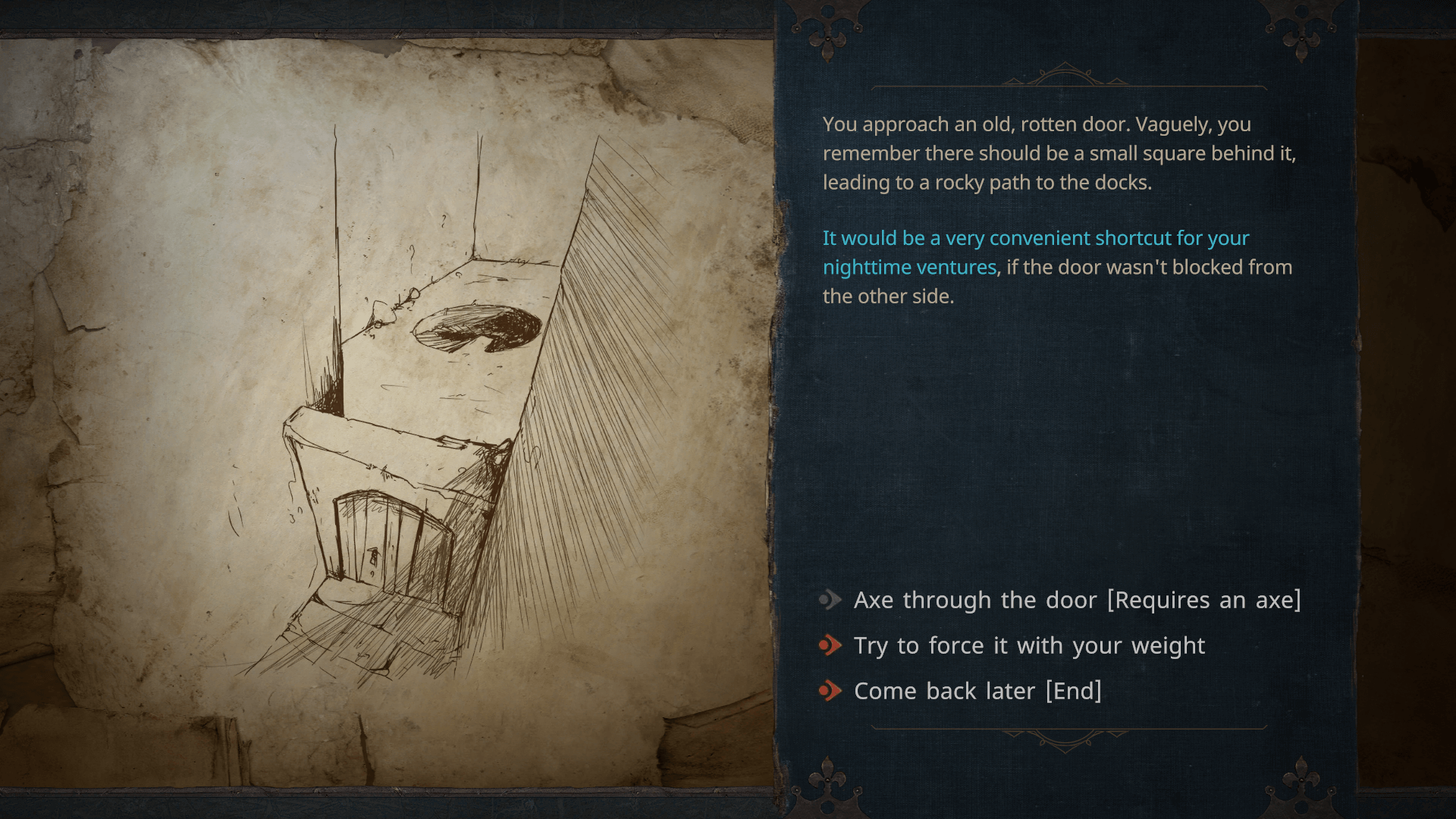 One of the aspects that stand out in this title and that reminds us of titles like Frostpunk or This war of mine is that during the course of the game we will have to make decisions that will be presented to us as a narration, making each new game have a different course. Sometimes the results will be more resources or new civilian companions to control. But at other times you will have to decide wisely

Looting without alerting: the formula for your survival 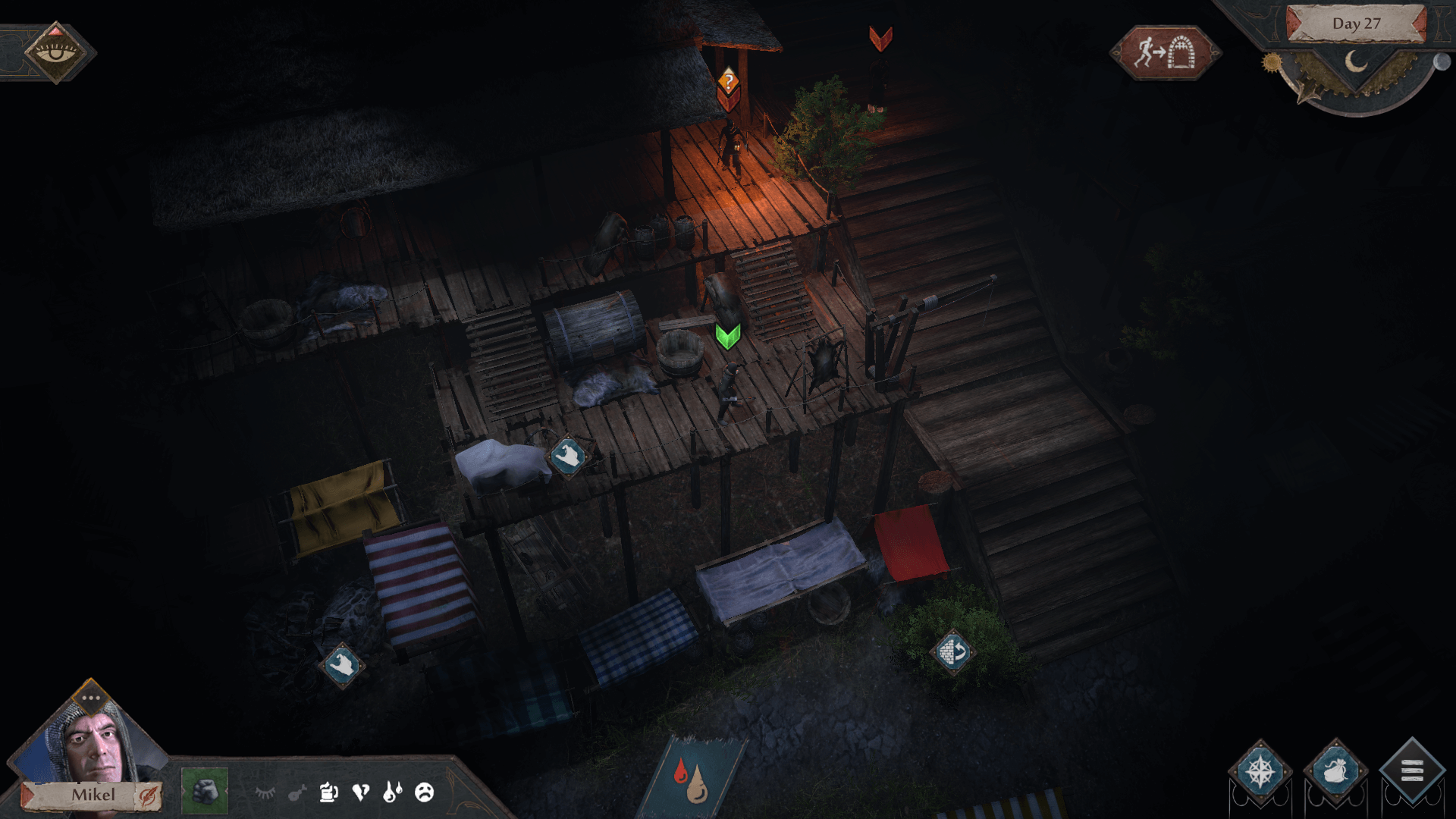 Being in a siege there is little we can do to go out for food or raw materials, so we will have to infiltrate outside the walls through passages and walk among enemy guards during the night to collect what we can in the purest Metal Gear Solid style

With limited space in our backpacks, tools that are scarce and a lot of guards watching, our only shelter will be the fleeting darkness of the night. Siege Survival Gloria Victis will only last a few hours, so you will have limited time to collect everything you find.

Adventure is not the only way to live 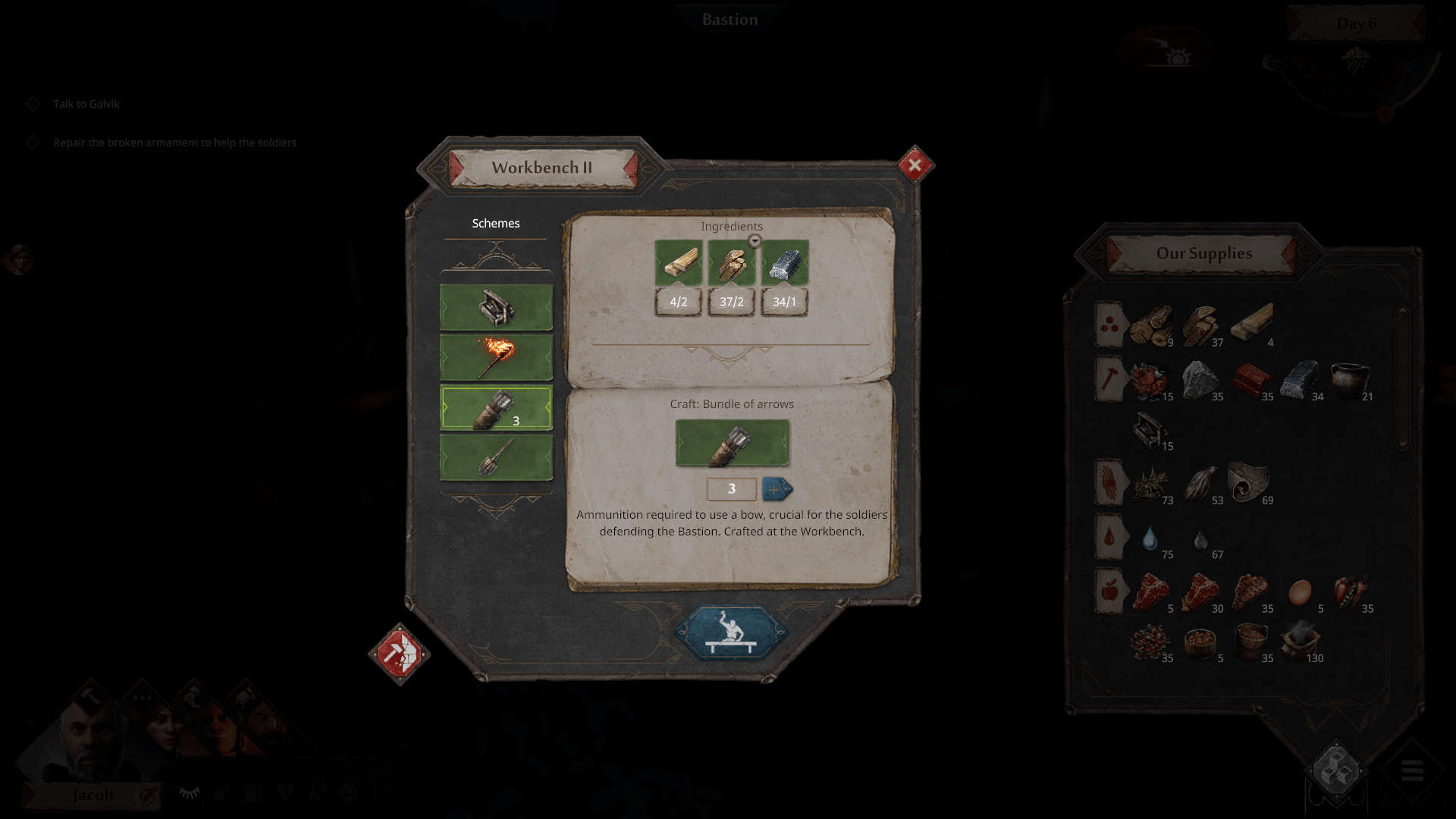 This great management game could not miss a camp in which we can manage the survivors, materials and weapons to emerge victorious or simply be able to hold out for another day. Gain the necessary time to resupply and hope that the next attack will be less fierce. Spoiler: it won't be.

We will have to manage water, food, bandages and other primary resources, as well as send our troops out of the wall, repair their weapons and armor. During combat or looting we get to get new models of weapons and we can even make them by ourselves

A fundamental aspect of the game mechanics is that your villagers need to rest, eat, and heal, which means that you will not always be able to craft or perform tasks as fast as you would like. Sometimes you will need to do them more slowly or not at all at that moment.

If you think, you lose 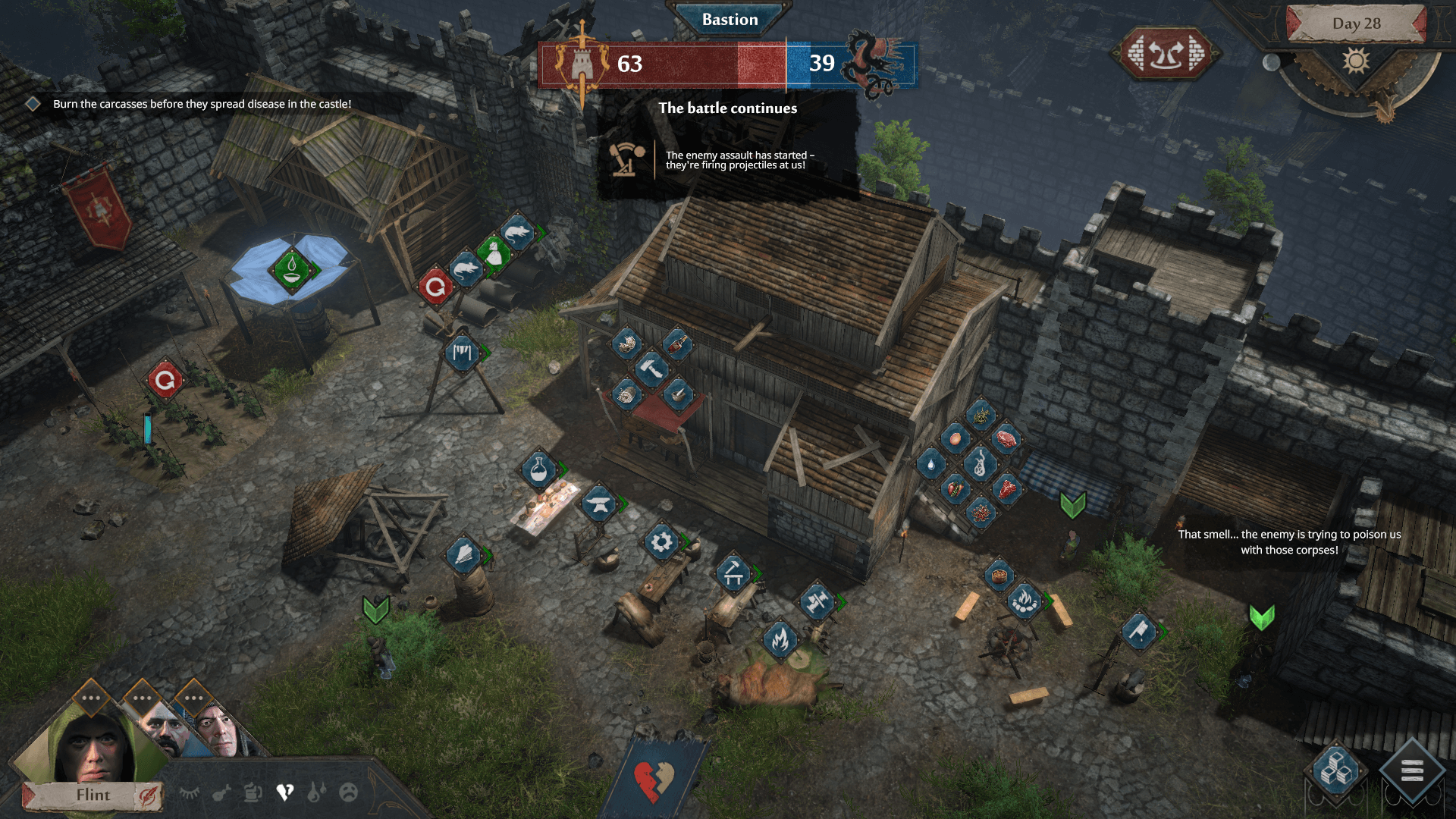 Undoubtedly the game does not let you practically blink, in a dynamic that although it is not "fast" (since the common thread of the game mechanics is the cycle of night and day) gives us a myriad of tasks that we must complete to go to the necessary pace that allows us to stay alive in the game.

We will have to act fast and adapt to the circumstances. Look for the "least bad" solution to be able to advance and resist one more night to the siege.

Challenging from start to finish 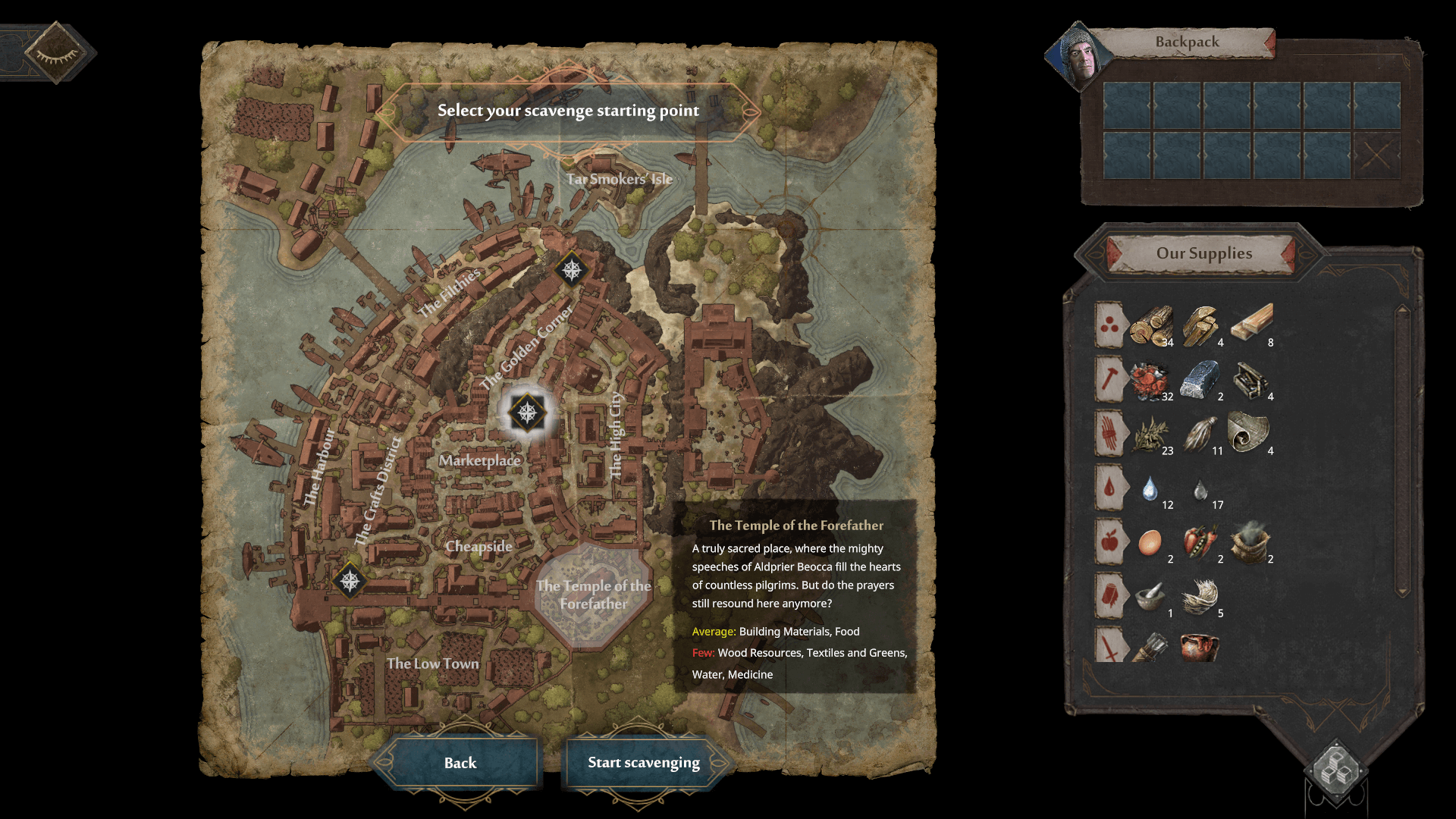 Siege Survival Gloria Victis offers us a totally original experience, fresh and not for that reason simpler. It mixes different game genres such as management, survival, tactical or adventure game with decision making. The inclusion of all these mechanics is cemented thanks to time (which acts as a common thread). It is essential to distribute the game times to achieve a very fun and dynamic final experience, where each game session is unique.

The best of the game

We have made this analysis thanks to a code of Siege Survival Gloria Victis for PC provided by Koch Media. 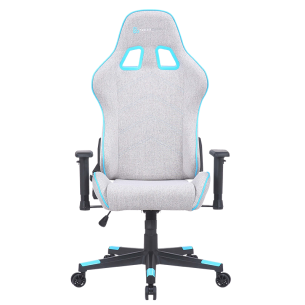 Newskill
5 Reviews
€179.95
Red Black Blue White Green Gray - Black Gray - Blue Gray - Red Gray - White Gray - Green
Newskill Kitsune Zephyr Series Gaming Chair with Fabric Finish Newskill Kitsune Zephyr is the new version of the gaming chair based on the original Kitsune model. Zephyr comes to give a different finish to one of the most beloved models by our fans. We have taken advantage of the currently developed structure to give it a new finish in high quality soft... 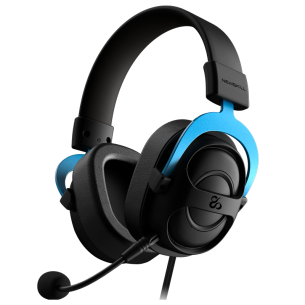