After Sniper Ghost Warrior 3, CI Games gave a slight twist to the saga with a sort of spin off with the tagline "Contracts". Unlike the main saga, it dispenses with the open world and we are faced with a series of differentiated "screens", five in total, each with its design and objective and that are vertebrated in a main plot. It is already available for PC, XBOX One, XBOX X and S Series and PS4, and the PS5 version is expected later this year 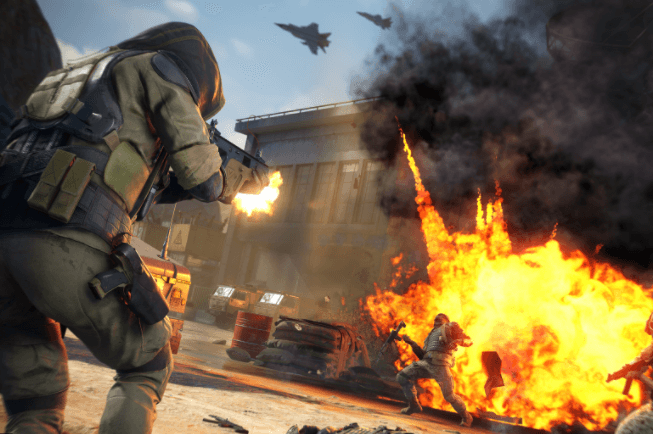 Regarding the plot, while it will delight fans of the genre, we find something already seen in a multitude of game. We are in the Middle East, in the fictional country of Kuamar, a powder keg about to explode. The leader of this regime has died and his wife has taken power, the instability of the area causes the price of oil to rise, which can start a global economic crisis. It is to be welcomed that they do not go with half-measures and send us directly to protect the oil interests in the Middle East.

Now, since we are not part of an invading army, this is where our protagonist, Raven, an expert sniper who must infiltrate and kill these targets with the help of a radio assistant, as well as different gadgets (drones, explosives, automatic turrets, electromagnetic pulse bullets, etc.) comes in.

One shot, one kill 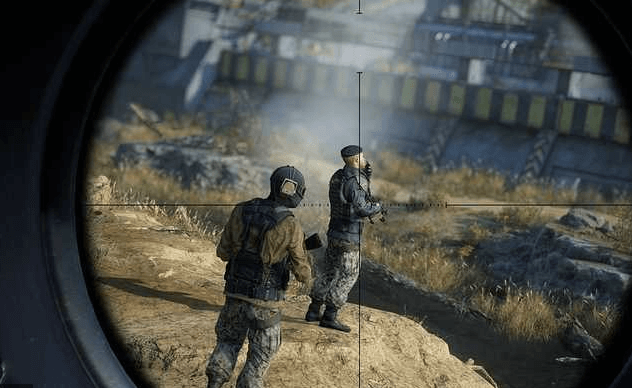 In Sniper Ghost Contracts 2 the sniper rifle will be our best friend. We are not in front of a Call of Duty to advance, raze and continue advancing, but we will have to approach the missions with more stealth, something that can remind us of the Hitman or Metal Gear Solid saga (or the Prypiat mission of Modern Warfare 1)

When we start a mission, the most important thing is to locate the target and reach it. To do this we can identify and mark the various enemies with binoculars or with our drone (which can also hack certain devices such as surveillance cameras) and thus go plotting a strategy to have our target in range.

In this sense, we are grateful for the fact that each mission is a closed map, although it is not linear and we can explore and move in search of collectibles, information (we can interrogate certain enemies), prepare traps with explosives or our automatic turret, as well as to find the best place to shoot. 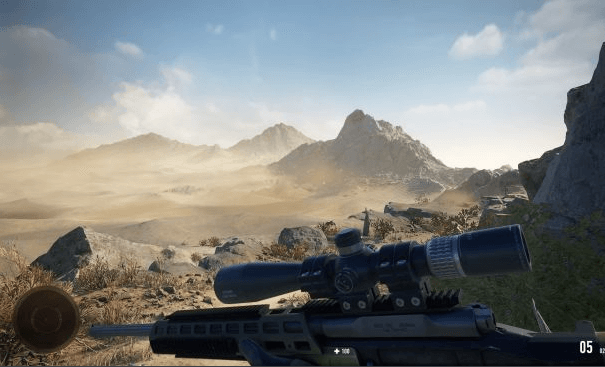 And here's the fun of the game, design the best plan to end each threat with a single shot and not turn it into a mata mata to use. If we get very long distance shots (some will even be mandatory, as the terrain may limit us to get closer to the target), the game will reward us with the classic bullet time animation in which we will see how our projectile flies across the stage until it reaches its target.

It is a game in which it is essential to complete the tutorial, because the main weapon, the sniper rifle, is not easy to handle. We will have to mark the targets with our binoculars and depending on the distance, wind, etc. correctly calculate the shot to eliminate our target, although the difficulty level we choose will affect these requirements, from seeing on the HUD where the shot will be fired to maximum realism in which we will have no assistance.

If we want to dispense with the rifle, we can go through the stage stealthily and finish off the various enemies with other weapons, such as a pistol with silencer or a knife for melee. This way, although more tedious, will allow us to interrogate some enemies and obtain additional information to help us complete our mission. In this sense, it reminds us of classic infiltration games in which we will have to hide the corpses or remove them from the patrol routes to avoid the alarm and the consequent reinforcements. While all this is useful, it is true that it seems that this part of the game is less developed, perhaps because of the AI of the enemies.

Between missions we will be able to access a development menu in which we will achieve improvements for our equipment and weapons.

At the graphic level, Contracts 2 uses the CryEngine engine (used in games like Crysis), having the graphics a fairly high level with a good refresh rate at least the PS4 version, although, being set in the same place, we will find quite similar scenarios, basically fulfilling all the base in the desert.

The sound of weapons and environment complies quite a lot, however, the dubbing of the voices (English voices, Spanish texts) leaves something to be desired. 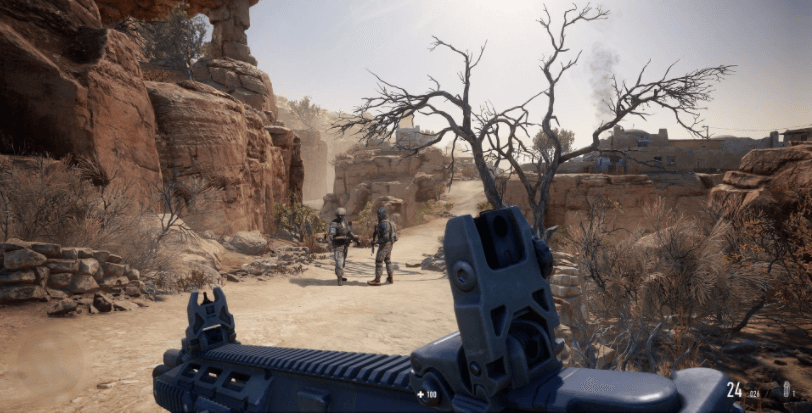 Sniper Ghost Warrior Contracts 2 is a good game for those who like to plan their mission and of course everything related to the use of sniper rifles, although it can be a bit repetitive in the long run.

We have made this analysis thanks to a download code for Playstation 4 provided by Koch Media. 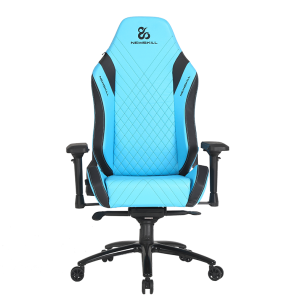 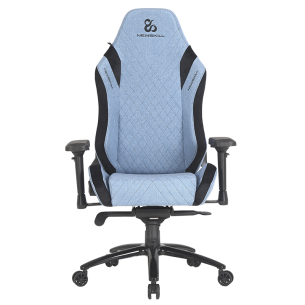