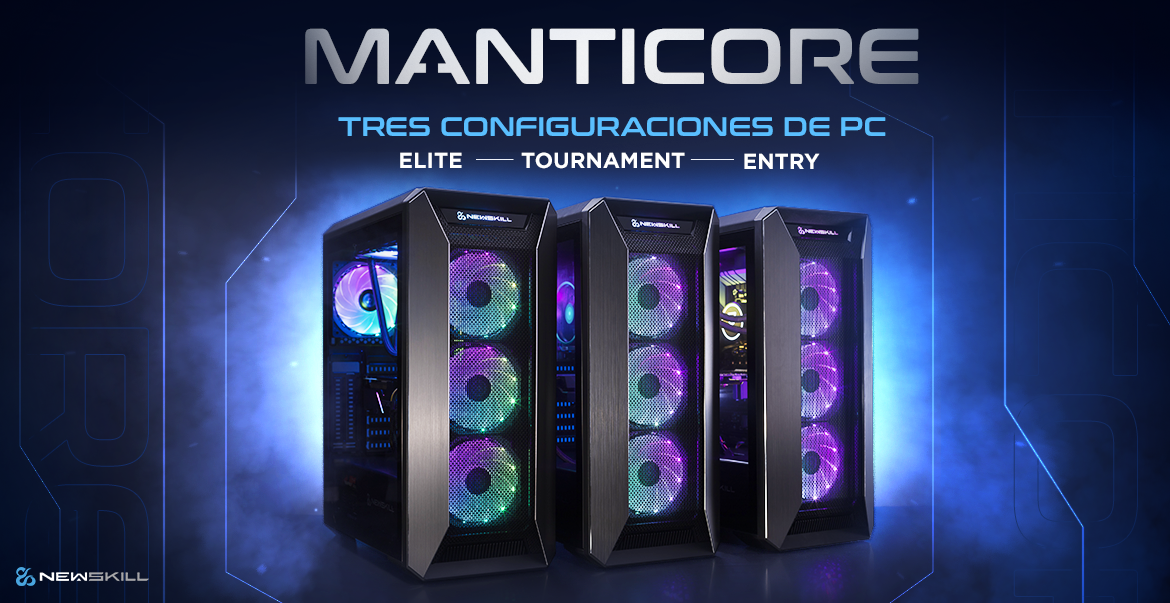 From Newskill we are aware that the world of gaming is constantly changing and evolving. Sometimes technology advances even faster than us, but we are always aware to offer you the best products at the best price. Surely you already know our complete plug and play gaming PC Newskill Manticore. After the launch of the new graphics cards and the update of some of the elements of which the computer is composed, we have decided to update the Manticore models including this and some other new features. Do you want to know them all? 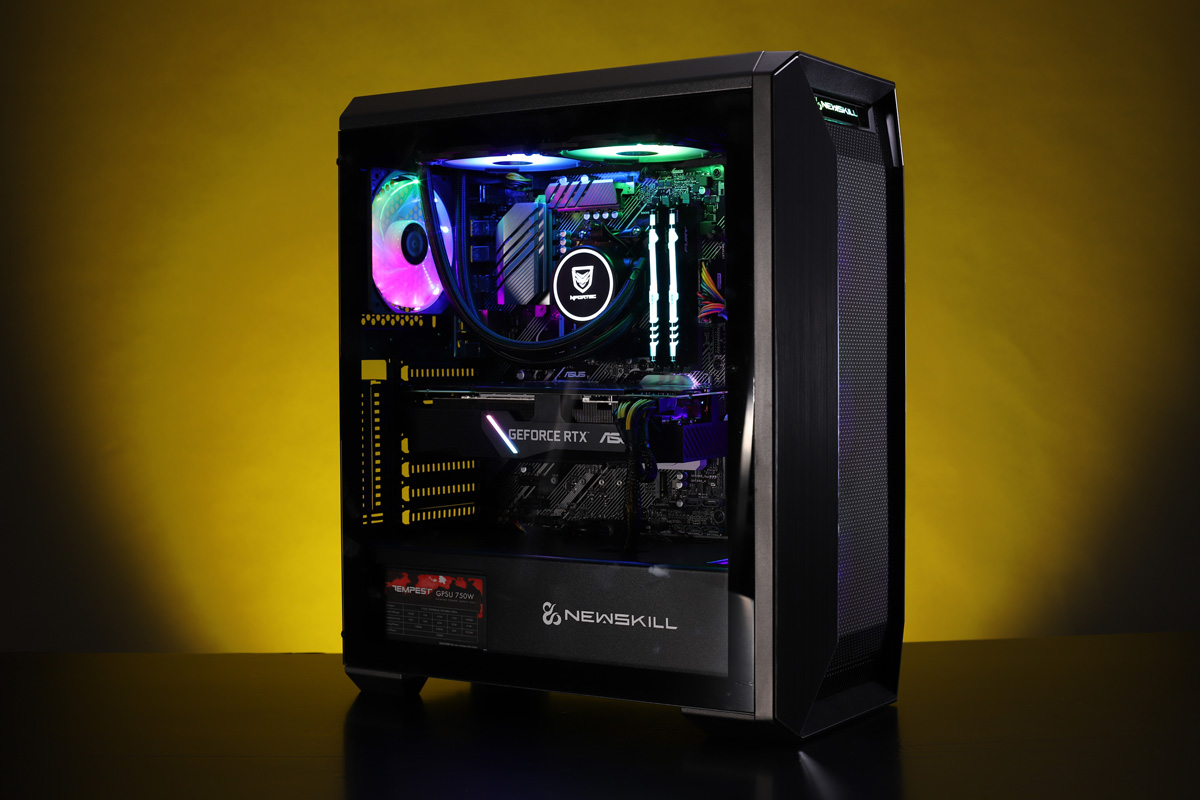 But it is not the only component that presents changes in the models of Newskill Manticore, but the cooling also undergoes variations. The Manticore Torunament model goes from having a liquid cooling of the Nfortec brand in its 120 mm Hydrus RGB model to have a liquid cooling of the same brand, but in this case a new model of transparent color called Atria in its 120 mm version. In the case of the gaming computer Newskill Manticore Elite the same change occurs but in this configuration has the liquid cooling measures of 240 mm 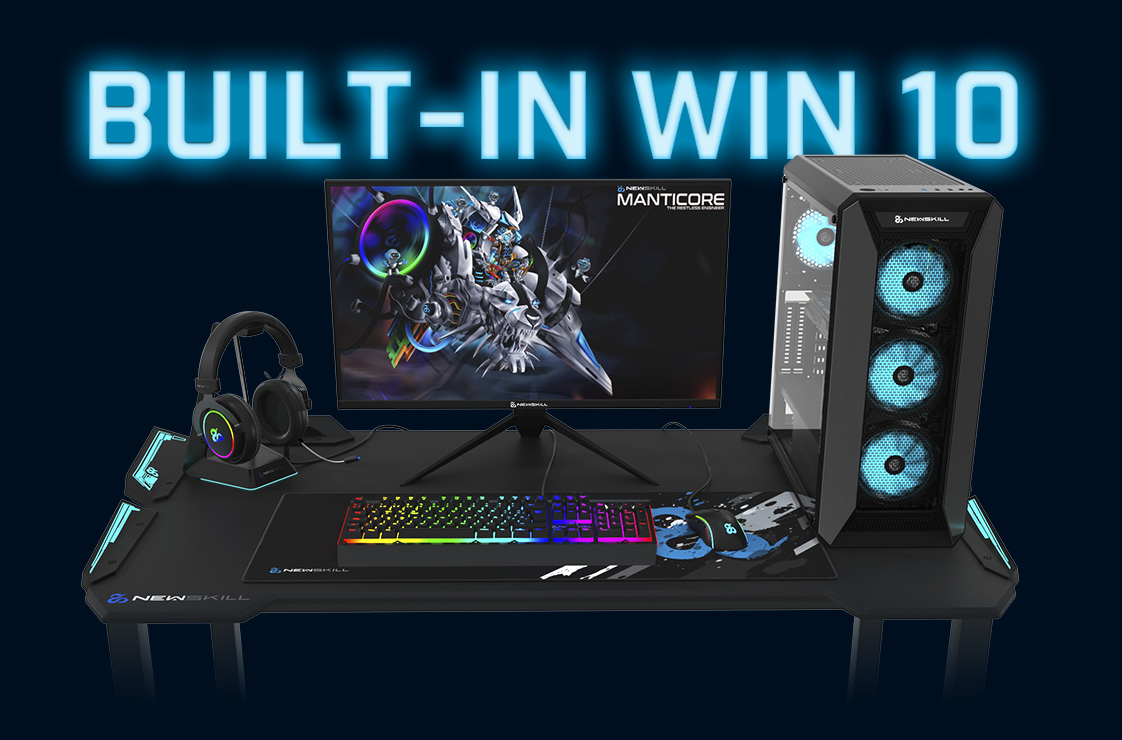 We hope you liked the updates of our complete computers Newskill Manticore and we invite you to keep watching the evolution of our new product, as we will try to anticipate any innovation that occurs in this changing world of gaming and hardware. And you... are you still not part of the Manticore experience?