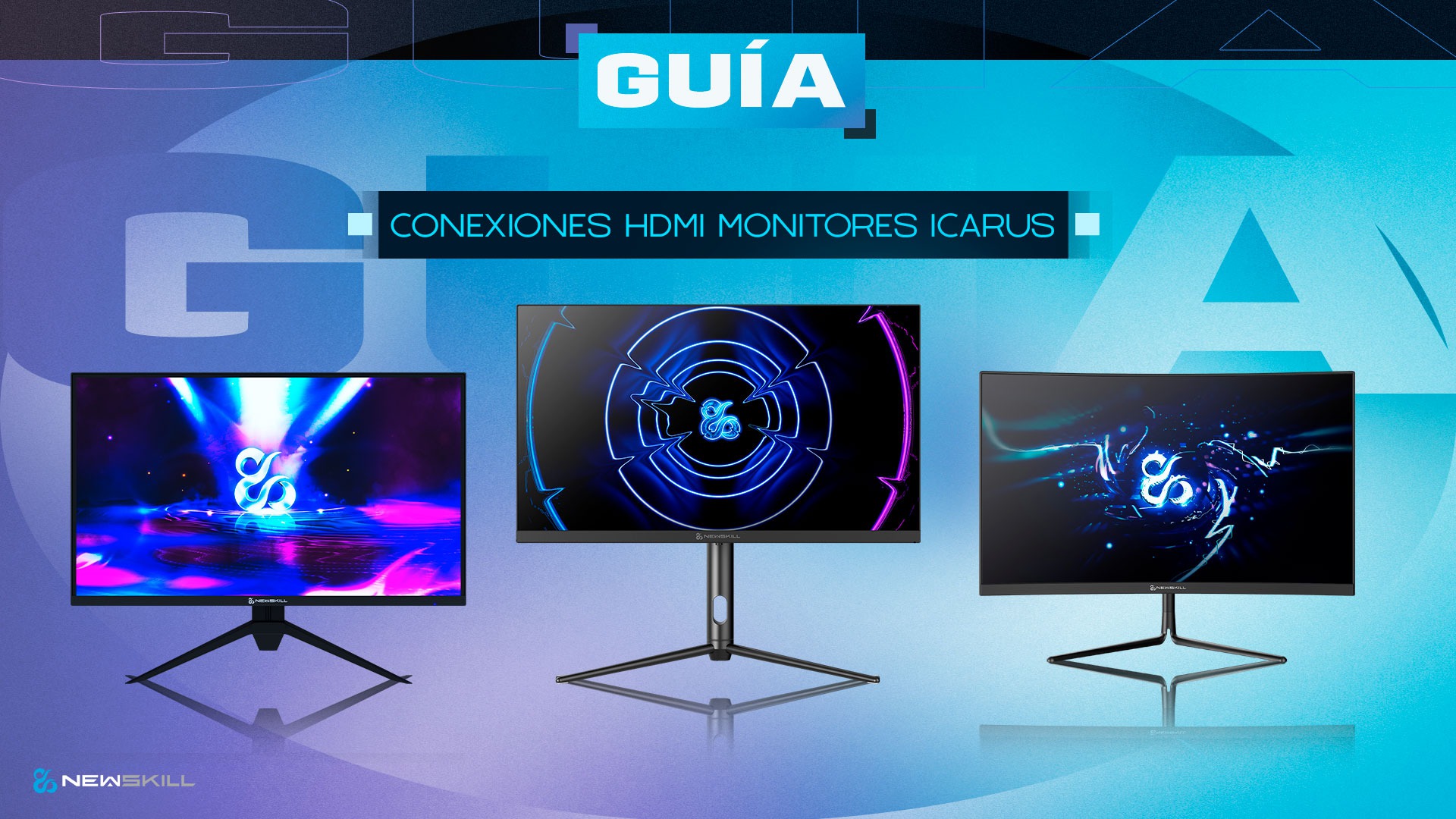 More and more of you are becoming interested in the main connections of your monitors, and what were once standard connections are no longer so. If you want to understand how the different types of HDMI influence the use of your monitor, today we explain it to you, through our Icarus gaming monitors

Let's start with some basic information, which never hurts to refresh your knowledge. HDMI stands for High Definition Media Interface, a type of connection that allowed us to gradually retire the mythical audio and video A/V connectors, those 3 red, yellow and white cables that we usually connected to the screens with an adapter.

The colors meant the following: 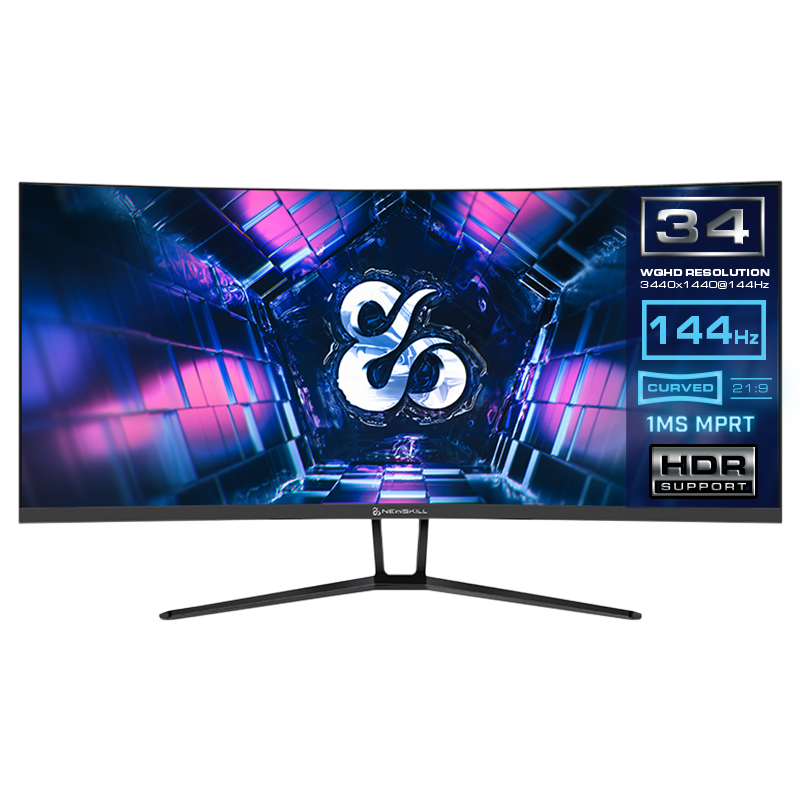 These connectors were gradually replaced by HDMI, which has become the standard for transmitting video from both our consoles and other devices to TV, monitors and any other compatible system. In addition, over the years, HDMI versions have been changing and improving, adapting to technological improvements. For this reason, we have also been adapting our Icarus gaming monitors, so that you always have the best options to choose from

When the first version of HDMI arrived, it didn't really succeed because, back in 2003, HDTVs were not in every home, and those who had one could still enjoy great picture quality without HDMI. With the advent of HD consoles, Xbox 360 and PlayStation 3, HDMI started to become relevant and, with FHD panels, this multiplied. In fact, PlayStation 3 used Blu-Ray, and made us use a mandatory HDMI cable, which led many of us to make an additional outlay, as we had to buy a TV as well (thanks Sony...) 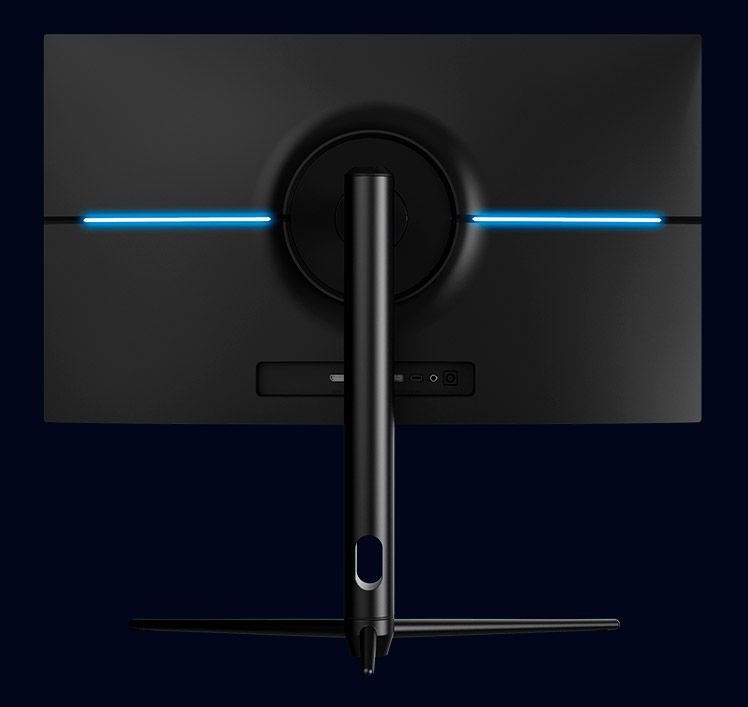 Around 2006, TV and monitor connections began to be unified, something that had not been possible to date, and the HDMI connector became a key element for this. It was at this time that an update occurred that would be a turning point in this technology: the increase in bandwidth. The transfer rate increased, more than doubling from 3.96 Gbits per second to 8.96 Gbits. This translated into the possibility of achieving a resolution of 2560 x 1440 pixels, and up to 144 Hz refresh rate, a revolution, especially for televisions

But it did not stop there, it continued to improve with DSC compression technology, which consisted of compressing the RGB information pixel by pixel. With this, transmission speeds of up to 10, 6 Gbits could be achieved, to achieve resolutions of 2160 pixels and up to 4K, but in a very limited way, only at 30Hz

The big improvement came with the HDMI we are most familiar with today, version 2.0, which allows resolutions up to 4K, in a fully compliant manner, which is impressive. In addition, this technology has come hand in hand with HDR support, and 7.1 audio, come on, we owe you the most authentic and immersive experiences 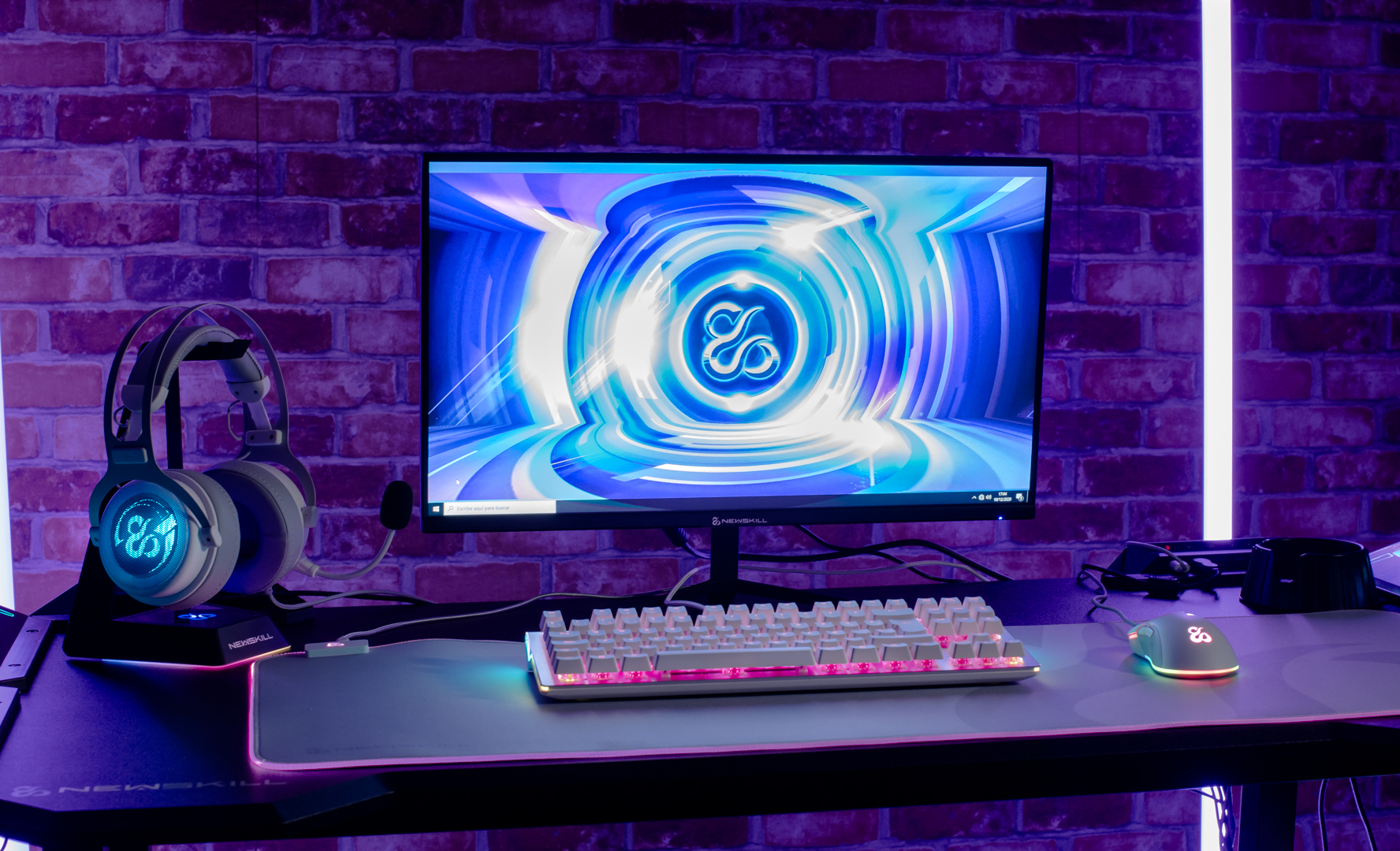 This version of HDMI is currently the most widely used in gaming monitors, as it has been on the market long enough for the industry to have fully adapted to it. HDMI 2.0 allows you to enjoy incredible images at an even more impressive speed, but remember that not everything depends on this small cable. There are many more things you need to consider to make sure you can enjoy what all those specs included in your monitor promise you. Here's how we leave you an article here you will be able to understand everything you need to take into account, so that your games go like a shot and yes, you have guessed right, your graphic card is a fundamental component

Technology that is still hard to imagine with HDMI 2.1

So far, HDMI technology has reached its 2.1 version, which is the best of the best. It supports resolutions that we basically cannot even understand yet, such as 10K, which in principle is already present in some huge TVs, but not in a standardized way. In fact, we are still getting used to the existence of 8K resolution, but the most common nowadays is 4K, which HDMI 2.0 supports in an indisputable way.

In our catalog, a model with HDMI 2.1 connections is now availableour incredible Newskill Icarus 27" 4K 144Hz - IC27I4K144, so you can get the most out of your games, not only PC, but you can also connect your next-generation consoles and enjoy without limits 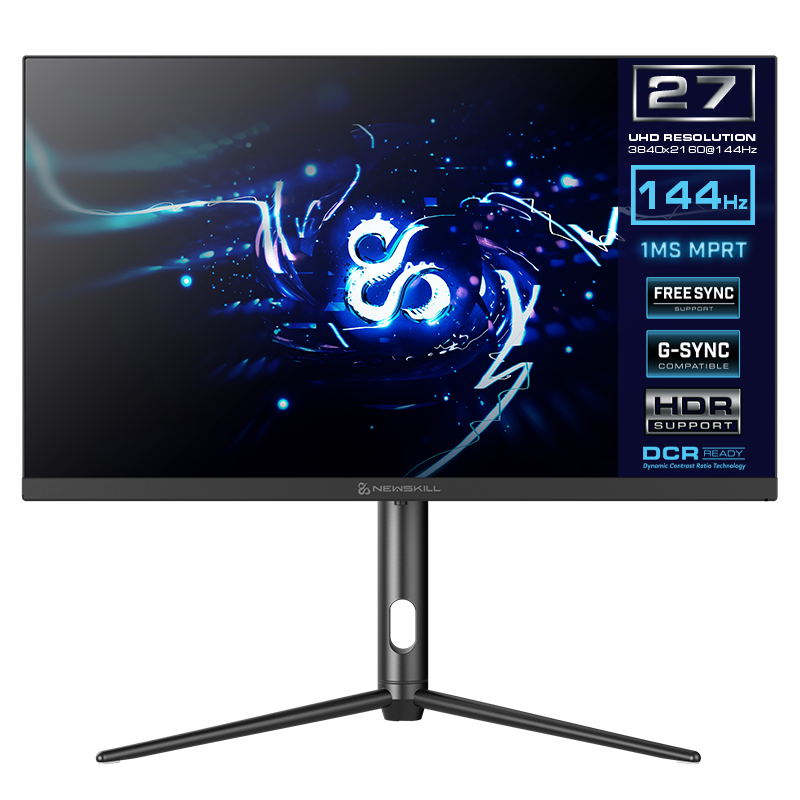 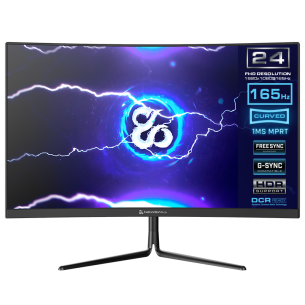 Newskill
NS-IC24VAF165
€169.95
Newskill Icarus Gaming Monitor 23.6" FHD 165Hz Curved Display Icarus 24" FHD 165Hz IC24VAF165 expands Icarus monitor options to 24 comfortable inches. Its wonderful curved panel with VA technology, will be crucial to have full control of what happens on screen. As an added bonus, its 165Hz refresh rate will allow you to enjoy any title to the fullest, in... 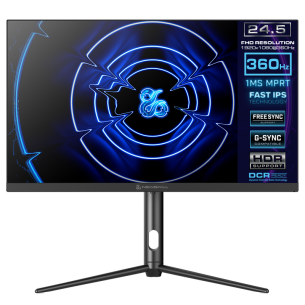 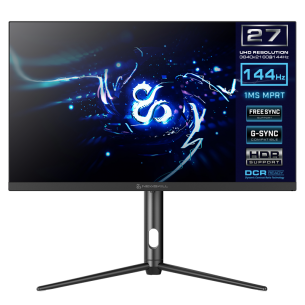 Newskill
NS-IC27I4K144
€699.95
Newskill Icarus 27" Gaming Monitor 4K 144Hz If you are looking for the ultimate in resolution and a smooth gaming experience, Icarus IC27I4K144 is for you. Play in wonderful UHD 4K resolution, and enjoy stunning colors, thanks to its 27-inch panel with IPS technology. Delve into your favorite universes at full speed with its 144 Hz refresh rate and 1Ms...