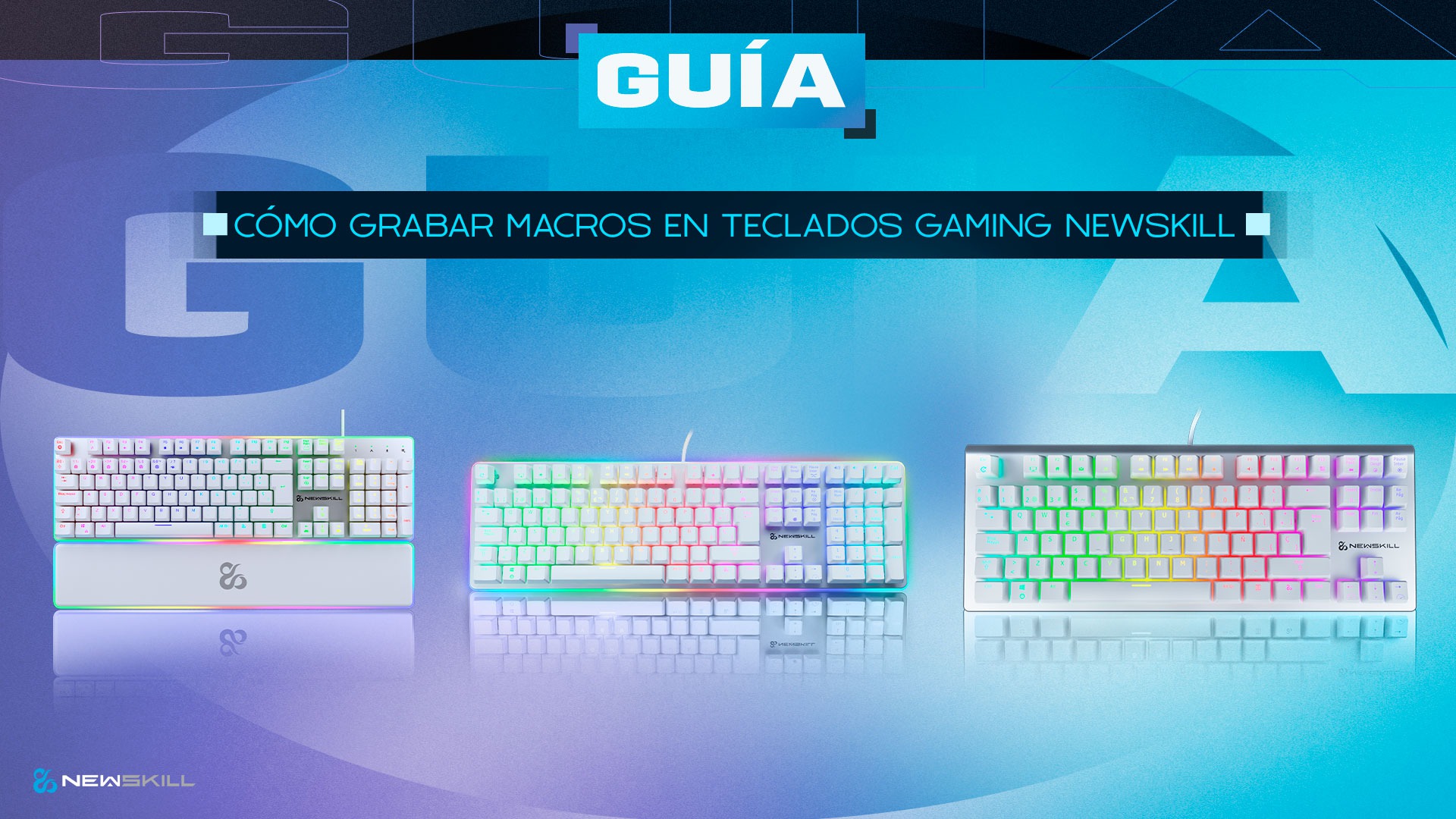 In the gaming world, most gamers have their favorite macro combination, depending on the game they are going to play, but what are macros? Today, we explain everything you need to learn how to configure them on your keyboard , and make your moves faster than ever

I'm sure you already know what macros are, or at least have heard of them. Macros are keys configured to launch a combo of actions at once, so to speak. A shortcut, a shortcut, that combines the actions of several keys, to carry out the move or task, in a much faster way. However, not in all video games it is legal to use them, so we recommend that you do not use them in the game, until you read the conditions and regulations of each title

Although we are expressly dealing with macros in the gaming sector, there are many more areas in which you could use them. For example, Windows has a tool for recording macros in Excel, to make the task of working with data less tedious, both for its operating system and for Mac iOS.

Macros can be configured not only on keyboards, but also on mice, and even from the operating system itself. In any of these cases, macros work the same way, executing a series of commands using a single key, or perhaps two. In addition, they can be configured on practically any key on your gaming keyboard, and this allows you to play more comfortably, and adapted to your gaming habits and tastes.

It is true that most of us, when playing a title on PC, do not make much effort to modify the predefined keys to perform the actions, but many professional players do. This practice is common, mainly for two reasons: to provide more comfort depending on the style of play and to prevent opponents from studying the movements depending on the position of the fingers on the keyboard 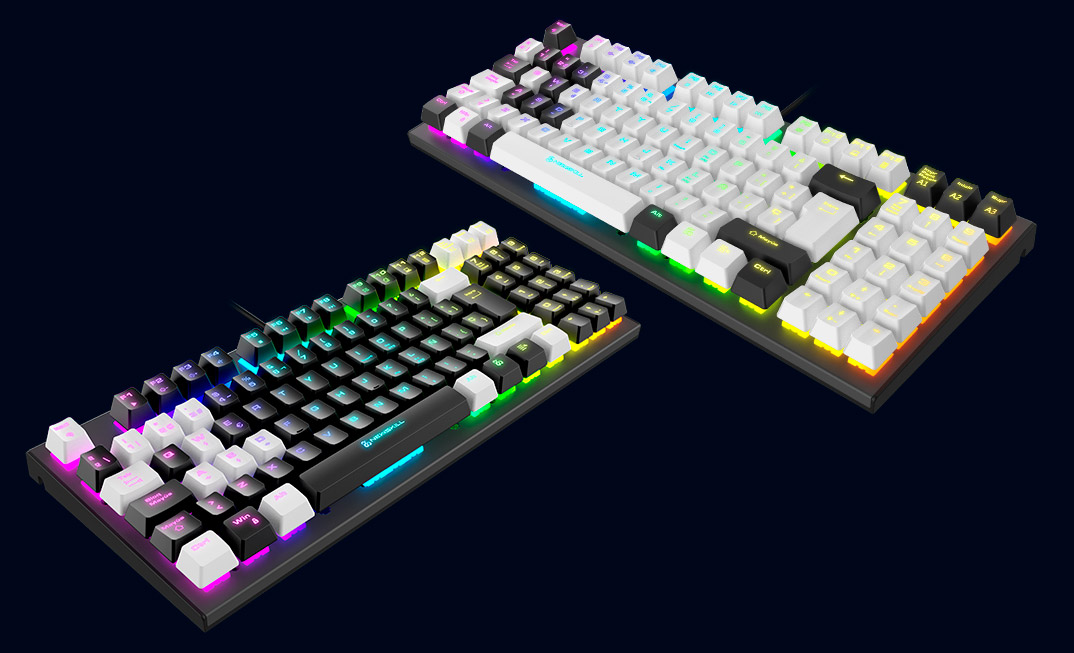 Modifying the position of the key actions and assigning them to other keys is essential to play faster and more precisely. If you concentrate all the keys to be used in the same area of the keyboard, you will not waste time moving around, and your moves will be unpredictable

This technique can be applied in many ways, simply by assigning techniques and actions to keys adjacent to the "hotkeys", or directly, assigning to the same keys more actions, such as the use of objects, for example, with the ALT key. This, as we said, is more a matter of taste, but be careful, what we really consider important is that you configure the skills that you can use on yourself, in a simple way. Usually it is "Alt + the key on which you have the skill", so you can launch skills very quickly without having to click on your character, and that makes a real difference in your game, such as, for example, using "heal" or a shield. This would be a shortcut really, not a macro, pre-installed in the LoL game itself, but you can modify it and that combination of actions is launched by pressing a single key, that would be a macro. Be careful with these techniques, we will discuss their legality later

How to record macros

Most gaming keyboards come equipped with configuration software, from which you should be able to customize the lighting and other aspects, including key functions. The keyboards have dedicated software, and to better explain everything related to macro recording, we have chosen Pyros for testing and capturing. Anyway, macro recording is essentially the same on all keyboards, or very similar, so don't worry if you don't have Pyros

If you use the keyboard for several games, the most convenient way is to configure the macros for each game in a profile. Gaming keyboards comes standard with several profiles, so that you don't have all the macros mixed up, and they can affect the game. This is also useful for when you are not playing, having a clean macro profile is how to work and/or study

For the example, we have used the action "Alt + Q", a simple action that could represent casting a spell or shield on yourself, in LoL, for example. We tell you how to create your macro, in steps:

From here, you have two options to create your macro: record it directly as you perform it on your keyboard, or open the software's touch keyboard, and press the keys on it to record them. Our recommendation is that you record them, rather than pressing from the digital keyboard, because most of the actions you want to turn into macros will probably depend on holding down several keys at once. If the macro is simply a succession of keys, for example, a fighting game combo, you could record it from the digital keyboard

As you will see in the image above, we have recorded our macro and it appears as if they were four different actions, since first the pressing of "Alt" is reflected, without releasing it, we press "Q", and then the two movements of releasing each of these keys appear. That is why we believe that recording the sequence is easier than doing it manually. As you can see, it can also include mouse actions, although it is less common