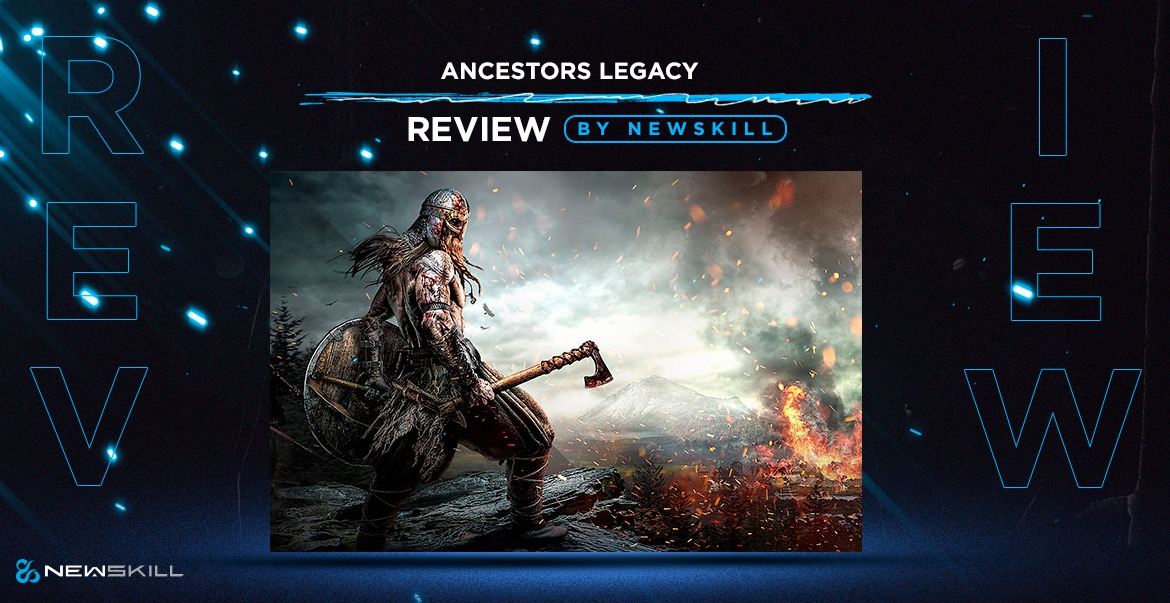 After the boom of the HBO series Vikings and the consolidation of the strategy genre within the videogame sector, we always welcome with open arms any new proposal. Meridiem Games brings us the distribution of the new title from the developer Destructive Creations. If you liked Total War Three Kingdoms, you will love the strategic battles that we discussed in our review of Ancestors Legacy. Prepare helmet, axe and your Arkadia gaming controller and face an endless number of armies fighting for glory

which side will you take? 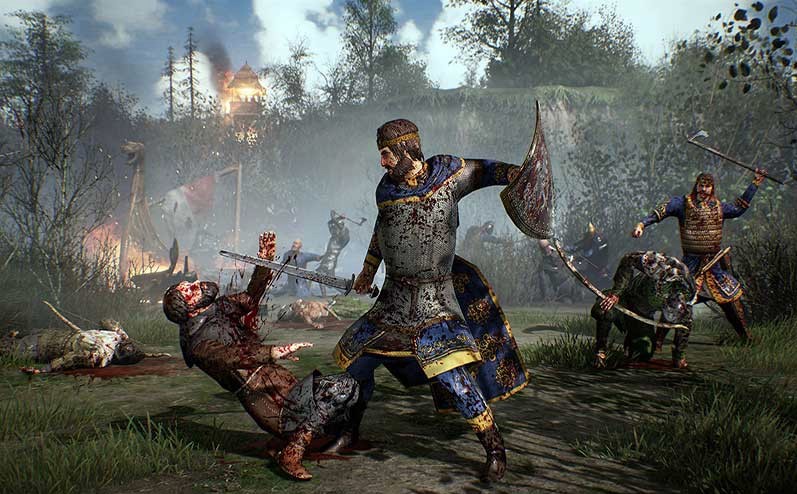 The story of Ancestors Legacy puts us in the shoes of four different territories that will fight against each other. We will have the possibility of playing four different campaigns, so the duration of the proposal is assured. Will you fight on the side of the Vikings or will you decide to join the ranks of the Kingdom of Poland? Will you wield the axe defending the inhabitants of Britannia or will you give everything for the German Empire? The decision is in your hands, but you don't have to think too much about it, since you will have the opportunity to play with each and every one of the available armies. One of the points to highlight in our analysis of Ancestors Legacy is the possibilities of its story, since we will know first hand four totally different proposals that will affect the gameplay of the video game

A gameplay inherited from great titles 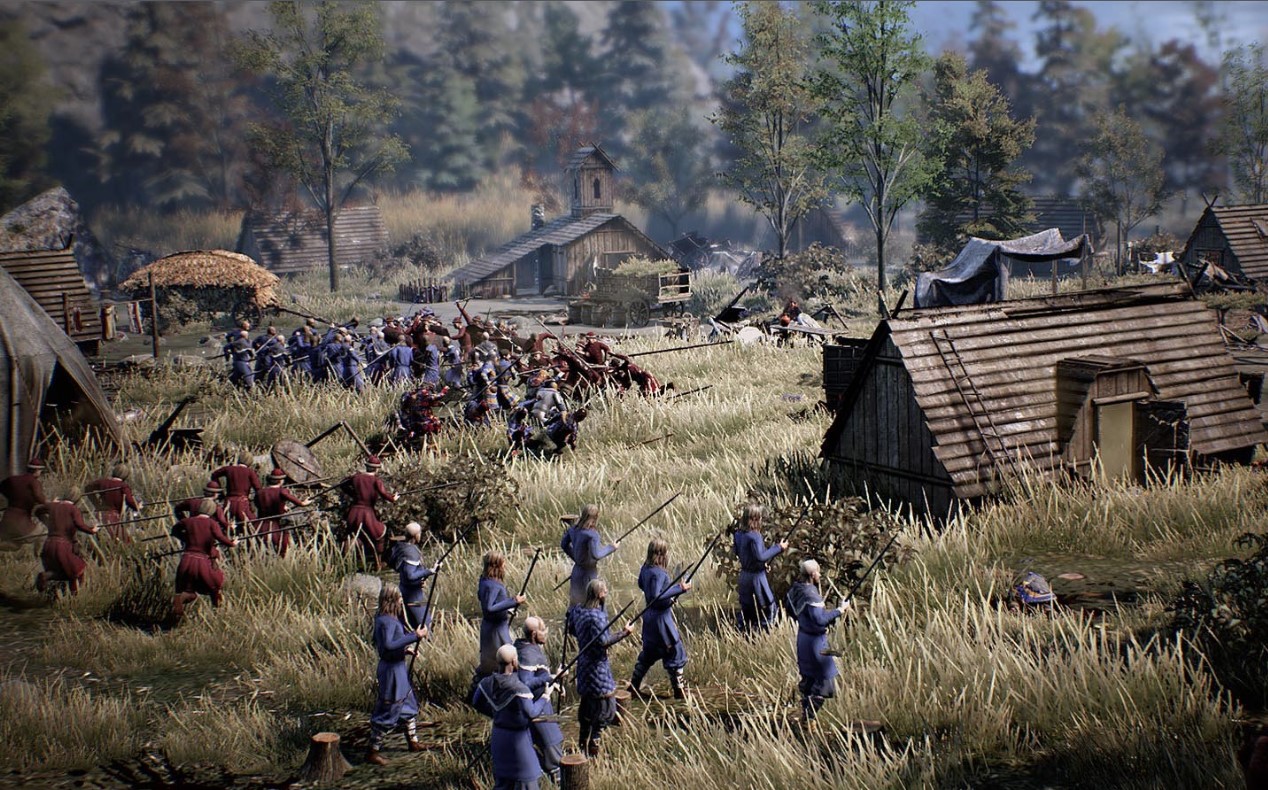 The strategy genre has been left aside by the public in the last decade, that is why we are always attentive when a proposal that tries to innovate is launched. Ancestors Legacy brings variety in its gameplay, since it offers a multitude of campaigns. The Viking and Anglo-Saxon territories will have two campaigns and the Slavs and Germanic territories will have one (although the developer has already promised a second campaign for the latter two)

Our goal, as in any classic strategy game (see Age of Empires) will be to manage an army and try to defeat that enemy that is not making things difficult or that wants to stop our expansion as a dominant territory. Although it may seem a game designed to play on PC, we have made the review for its version on Playstation 4 and we have not lost one iota of comfort or control over our troops playing with the new Arkadia gaming controller. With one button we select certain components of our team, with another we attack. 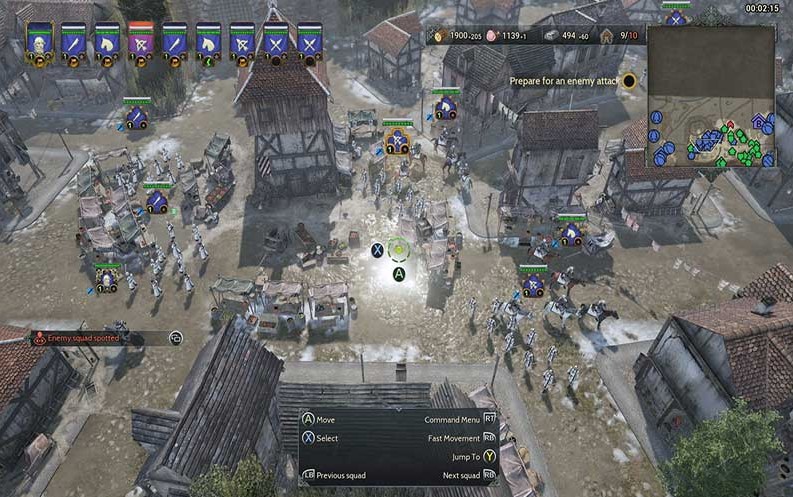 However, Ancestors Legacy offers three advantages over other games of the same genre. It is accessible to all audiences (even for those who have never played a strategy video game), it is very intuitive to play on consoles and action and stealth take precedence over resource management and construction. It includes an RPG touch that serves to enhance its differentiation within a genre that is no longer surprising. Our units will level up during battles and we will be able to enhance their speed, defense or attack. In this way we will be able to have well differentiated groups of soldiers depending on the skill path we select for each one.

The strategy will never end 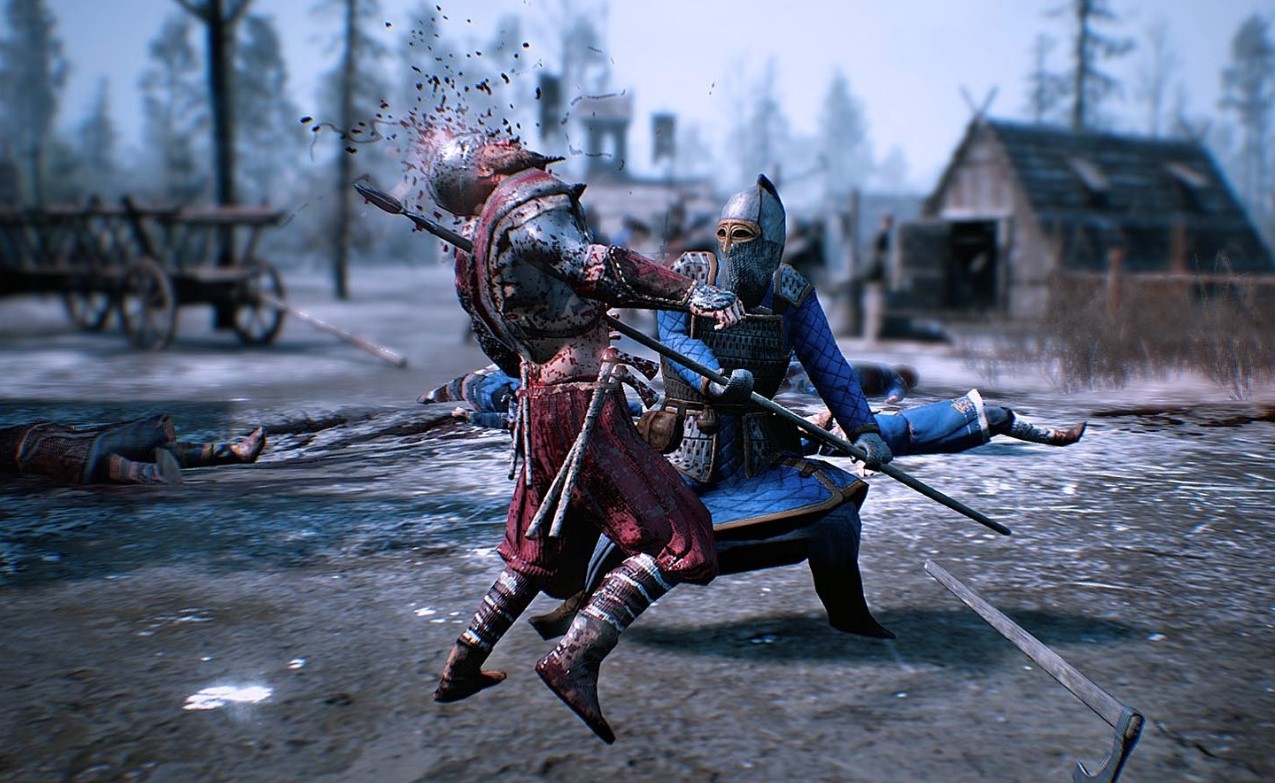 The duration of the title is one of the strong points to highlight in our analysis of Ancestors Legacy. To overcome each of the campaigns we must complete 5 chapters, so to complete 6 campaigns of which the game is composed we will enjoy 30 action-packed chapters that we can take to complete about 20-30 hours depending on the strategy we use in each battle or our own skill. We recommend that you play this title sitting in your Aryon gaming chair, comfort is essential for you to be able to think clearly on which flank to attack your enemy. In addition, we must add the length of the skirmish mode (to play alone) and online multiplayer. 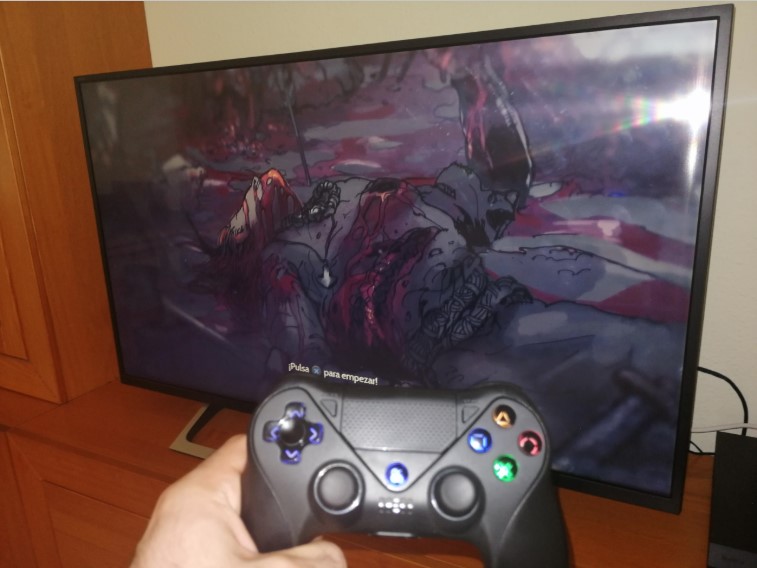 The artistic section is another of the points to highlight in our analysis of Ancestors Legacy for Playstation 4. It is noted that the developer has put a lot of care in this work. They have used the Unreal Engine 4 graphics engine to give us a spectacle of effects, colors and other elements that will make us feel part of this great little war that takes place within our console. Details such as the blood of the enemies, the destruction of a building or the level of detail of a particular weapon make the difference in a genre that always asks for more

As for the sound, the music manages to set the mood of the army for which we are directing the strategy and sound effects perfectly reproduce the clash of weapons, the suffering of the defeated and the joy of the victors. We have made the analysis of Acestors Legacy using a Scylla gaming headset and we have not missed any detail

We have made this review of Ancestors Legacy thanks to a download code for Playstation 4 provided by Meridiem Games.