Before starting the Review of the remake of what for many is Square Enix's best game, we must clarify that this "Intergrade" version includes INTERmission, the DLC starring Yuffie, and other digital content, such as accessories and summons. It's been a year and a half since the Final Fantasy VII remake debuted on PS4 and for many PC users the wait has been eternal, but it's finally here. Final Fantasy VII Remake Intergrade is now available on PC. A remake that did not stop at updating the visual section, but has modified and improved the gameplay, introduced new content and added a multitude of improvements to catch up. Have they succeeded? Before continuing, to make this review we are not going to talk about the story, which is masterful and one of the best that have been made in a video game. If you want to know the story, you will have to play it

A Midgar different from the original but the same in essence 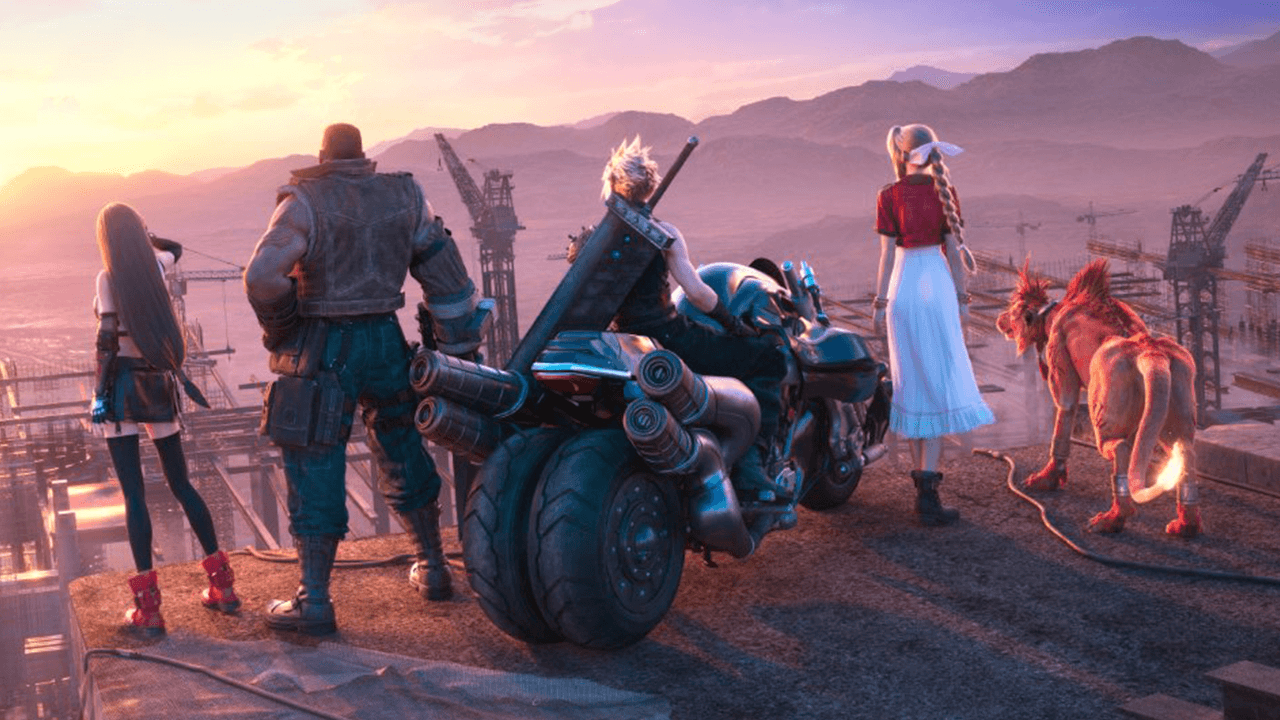 Midgar, the futuristic city where our story begins... Although the original Final Fantasy VII (the one from 20 years ago) told us the story that took place in Midgar in a linear way, in this remake they have opted for a development by chapters where guided parts are mixed, focused on the plot, with moments in which we have some freedom to explore a small area of the city and complete side stories, something that gives a little extra compared to the original

As the only point that we did not like is the great multitude of corridors that appear in the more guided Mars... They could have worked better some locations. The opposite happens when we are given the option of exploration that the scenarios are really well done

and the secondary missions? Well, they are the typical go to this point and do this (or kill this monster or collect this object) ... Yes, the game almost forces us to do them all, because otherwise we will not have the opportunity to do them again, and even at some point in the game to do them is mandatory to advance in the story

But the reality is that once the game is finished, the selection of chapters is unlocked, along with the possibility of playing them on hard difficulty, which allows us to return to complete all the chapters in hard mode and get everything we left in the first time we played. A difficult mode that is really very complicated and challenging for the player

Gameplay - Combat, the best of the remake 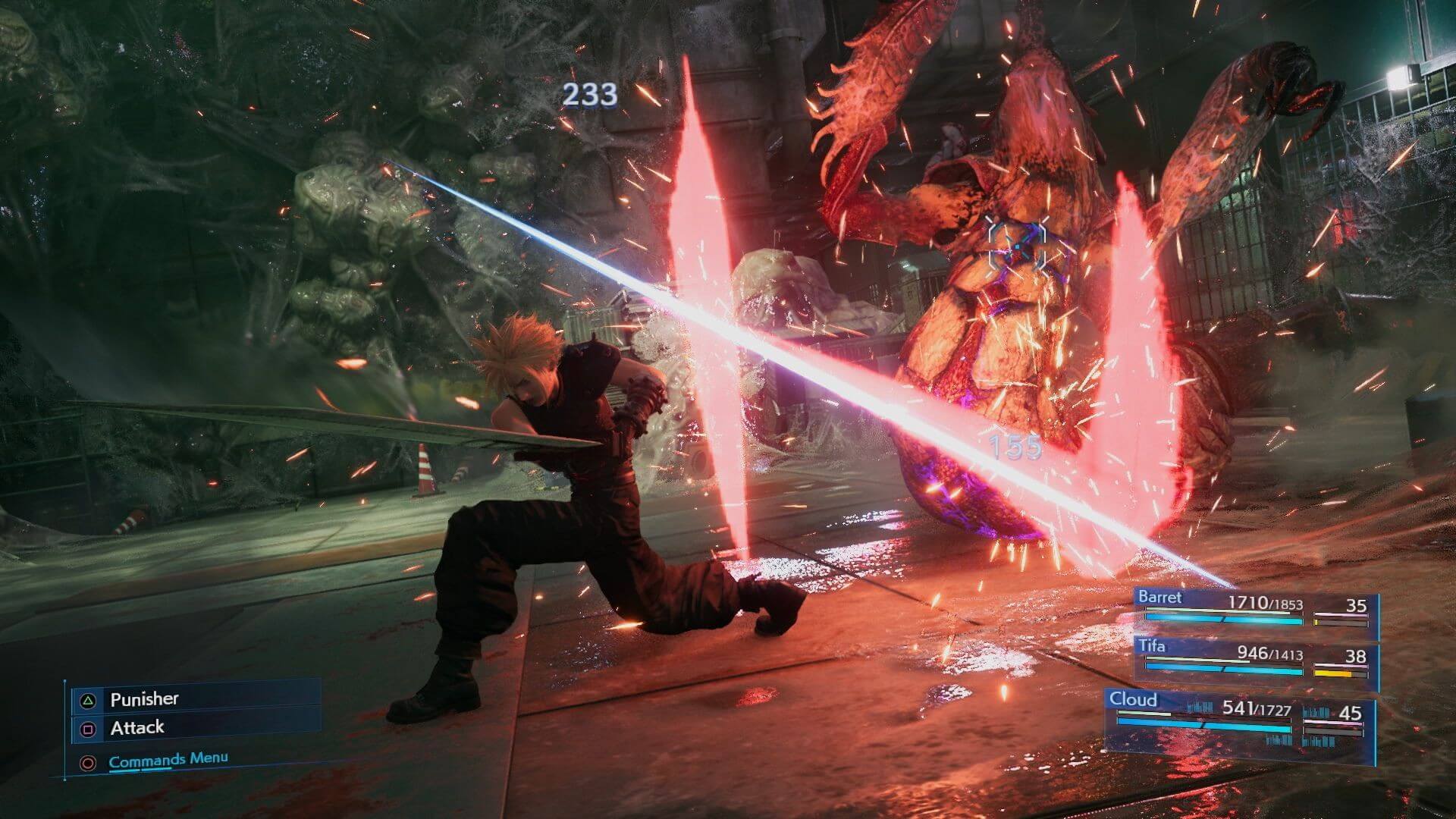 The best thing about the remake of Final Fantasy VII is the combat system, undoubtedly the best decision that Square-Enix has taken and that generated more commotion among users when it was announced that the combat system of the game was going to change in the remake. Well, it is not enough to attack, block and dodge, you have to know the weaknesses of the enemies and exploit them, something for which the tactical mode is essential

Battles in FFVII Remake are the perfect hybrid between action and turns. Each of the 4 playable characters in this Remake (Cloud, Barret, Tifa and Aeris) has an assortment of unique skills that require some practice before mastering them. That said, the absence of Red XIII hurts a lot

To this we must add the matter system, which as in the original stands out for its enormous possibilities, providing great freedom when it comes to customizing and creating strategies. In addition to many that we already knew, FFVII Remake includes a multitude of new materials, many of them focused on giving us some advantage related to the new style of combat

The weapon system has also been renewed. Now when you get a new weapon during the game, the old ones do not lose their usefulness. Thanks to this new system we can unlock different skills within each weapon, which is another layer of customization and invites us to play around until we find our favorite or the most suitable for a particular combat

This is enhanced in the case of bosses, which is where the combat system of Final Fantasy VII Remake is literally spectacular. The vast majority of enemies require some tactic to find their weak point, and in the bosses it is taken to the extreme. You have to find the weakness and hit it hard! 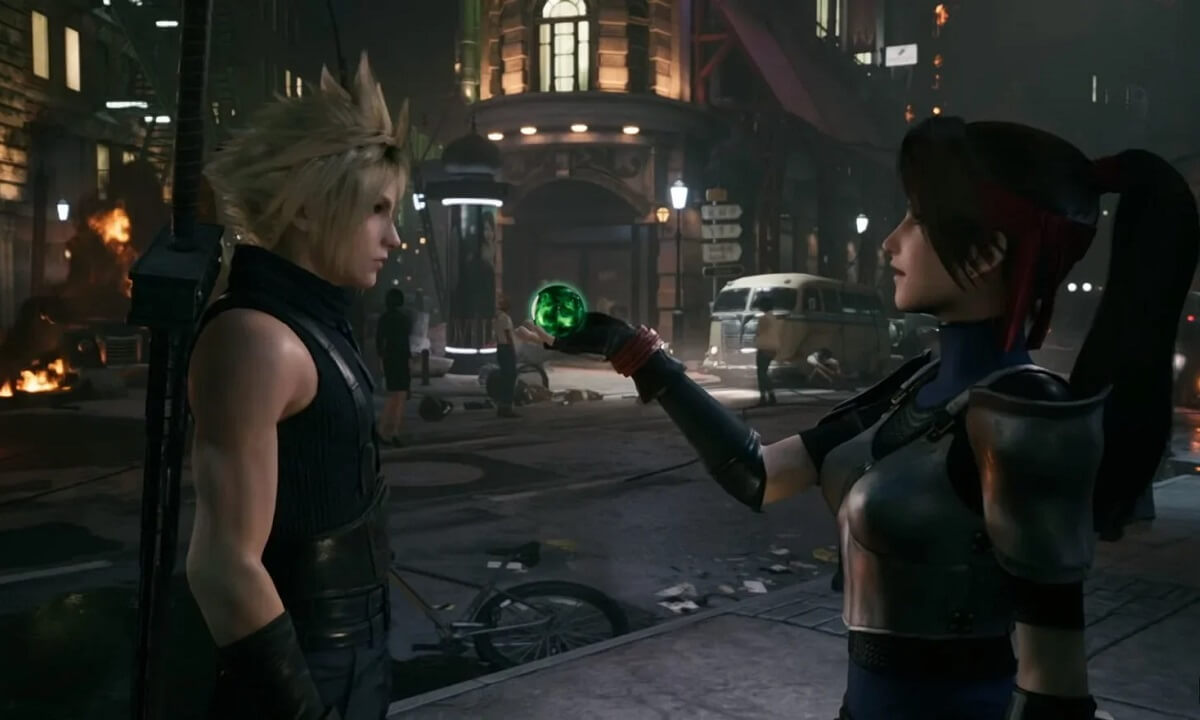 The soundtrack is the final touch, of superb quality, and with a dynamic soundtrack in which the music adapts to the situation without cuts. It will convey many emotions and on more than one occasion will startle us ... Brilliant!

As for the graphics, this PC version is simply magnificent. Many errors of the PS4 console version have been corrected and as in the PS5 version (which is identical), textures and lights have been improved and make the game look beastly. Of course, you need a powerful PC to move it (it occupies about 100GB) 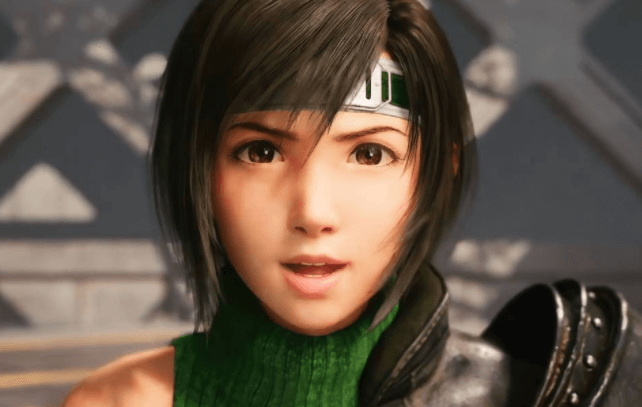 In terms of content, this version of Final Fantasy VII Remake for PC includes the same improvements and content as the PS5 version, including achievements for performing specific actions or the Yuffie DLC (INTERmission) as well as a number of objects included as bonuses. Specifically they are the following

A spectacular and magnificent game. A must have for those who have played the original and for those who have not played it. Undoubtedly, an outstanding RPG that you will love and will show you why this title is listed as one of the best games in the history of video games

The gameplay and the combat system. A great success with the change

The soundtrack is simply brilliant

The story is not complete 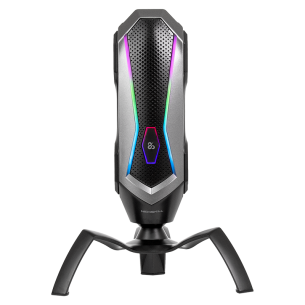 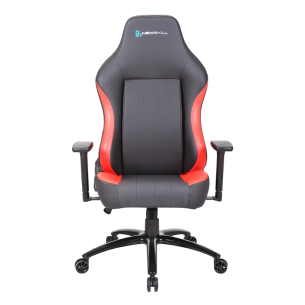 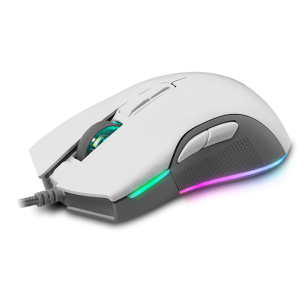