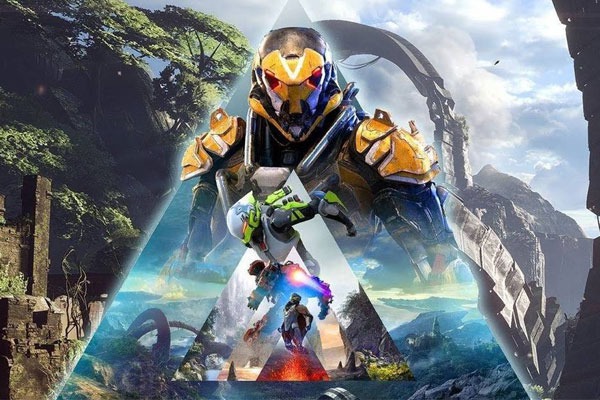 If like us, skillers, you were lucky enough to get a code for the VIP demo of Anthem, you will have been able to enjoy a small appetizer of this video game that reminds us of Destiny and that comes from Bioware, responsible for sagas like Mass Effect or Dragon Age. According to the developer itself, it has been easier to produce Anthem than Mass Effect, but the new playable proposal of the company promises an exciting tomorrow. Here we bring you our impressions of Anthemso, make yourselves comfortable in your takamikura chair and read on.

Combat is its strong point

Our first impressions of Anthem by playing the VIP demo focus mainly on its main positive point, which is undoubtedly the combat. The controls have been perfectly adapted to the need for action, and the playable proposal of this audiovisual work in this aspect we believe that it surpasses the video game with which it has been compared since the announcement of its release: Destiny. While in Destiny the combats are more linear, horizontal and resemble each other, in Anthem we will have a greater sense of verticality, being able to jump with our futuristic suit (in the video game called halberd) and place us a height above our enemies to gain height and be able to defeat them more easily

The sensation of flying through the vast scenery is very spectacular and we will have to master it well both when traveling long distances, as the thrusters heat up and must be cooled, as in the shootouts that we find. Mobility and placement in the scenario take more prominence and we will have to dodge more than to be placed behind cover, giving a different touch to the gameplay. The shooting system works much better than in previous BioWare games, the experience gained after several Mass Effect, to offer a very solid gunplay that is at the height of the most established shooters.

The impressions of Anthem in terms of combat are very positive and promise variety of situations, as we can choose between four types of halberds depending on our style of attack and defense. If you want to manage your character in an optimal way do not hesitate to equip yourselves with the best weapon of Newskill: the thanatos mechanical keyboard. 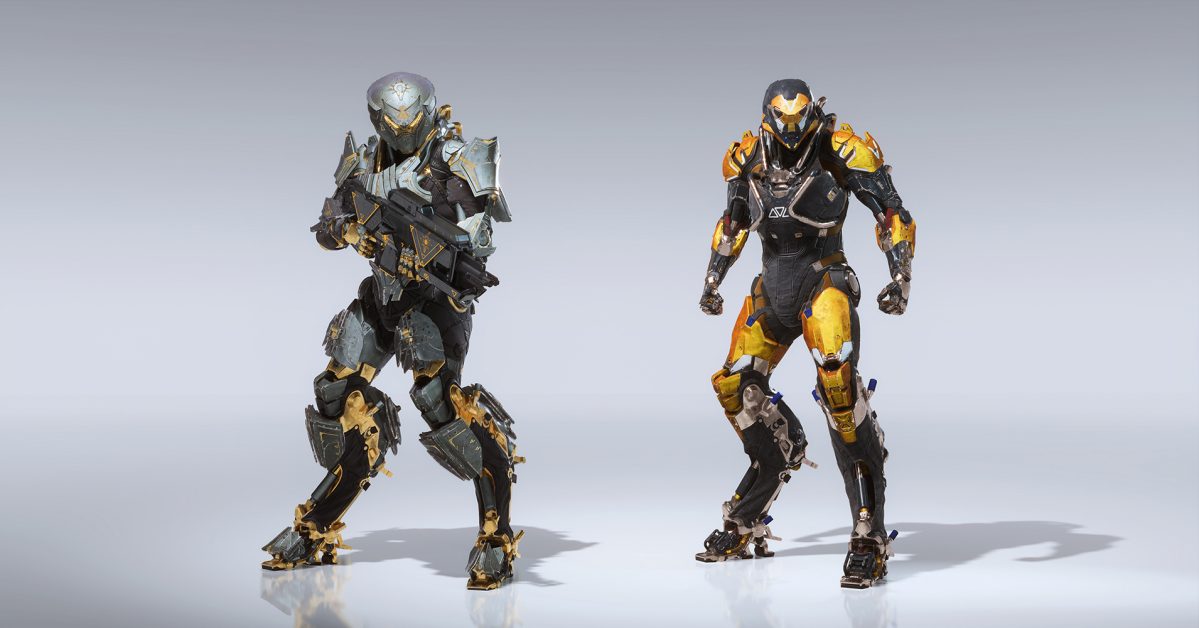 Another positive aspect that we highlighted in our first impressions of Anthem is the first impressions of Anthem is how well the cooperative mode works in this game. If we play with friends everything will be easier, but the matchmaking works very well and will allow us to play with strangers smoothly. The four types of halberds, with their different abilities, complement each other perfectly and it is highly recommended (but not mandatory, that the four members of the team play with different halberds). It will be essential to play with strategy to win, and if a teammate falls in combat we will be able to revive him in a similar way to what happens when a friend of ours dies during a game of the popular battle royale Fortnite. Anthem promises a very fun gaming experience in its online multiplayer, and more if you communicate with your friends with our kimera V2 gamer headset.

The gameplay of the game is divided into different missions, as happened in Destiny, in which along with three other companions, we will have to go fulfilling a series of objectives. Until we finish the mission we will not get the experience or rewards, so when we start a game, we have to be aware that we must finish it to not go empty. The style objectives will be to go to x point and collect x to open that door. Along the way we will have to defeat enemies. A classic structure of this type of game, as can also happen in the free to play Warframe. Our impressions of Anthem on this section are good but not excellent (like our eos rgb optical mouse p ), perhaps we miss a point of innovation that differentiates this game from its main competitors. 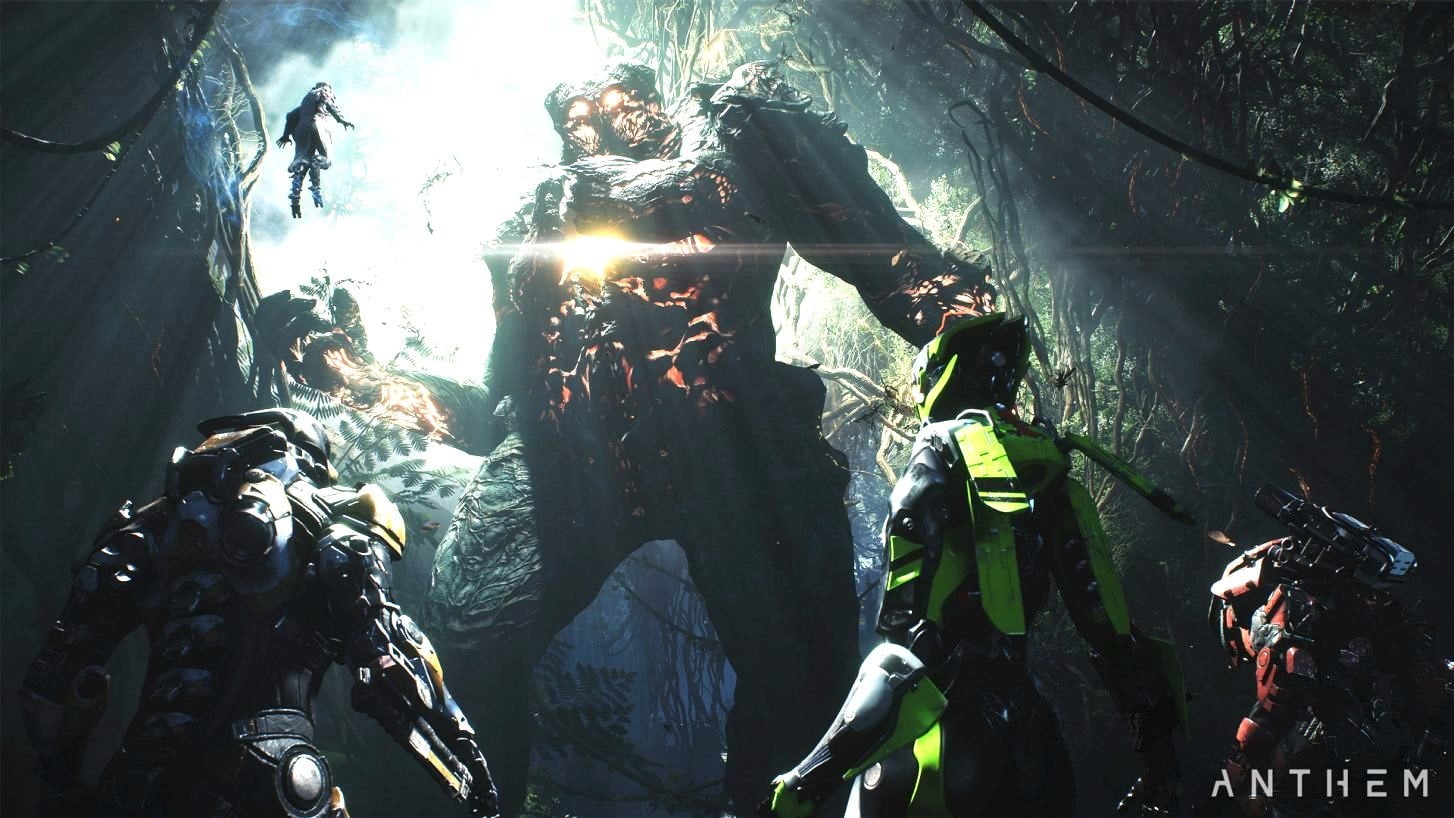 All that glitters is not gold

But not everything has been all lights in our first impressions of Anthem first impressions of Anthem. On the one hand, we do not know what the story of the sci-fi title is going to offer us, since few clues are given in this three-day demo. We don't know if it will reach the epicness that Bungie achieved with its saga or if it will fall by the wayside as an anecdote marred by its gameplay. On the other hand, the graphics have not seemed to us anything out of this world, we even think that current video games that already have years on the market, such as Battlefield 1, are a point above the new Bioware game. We hope that this bad optimization is a matter of the demo and that for the final version we will have the visual aspect that we have been promised for months.

Errors typical of a demo

Finally, one of the aspects that have most tarnished our impressions of Anthem and that has also happened to more fans of the game, have been the bugs and even closures of the demo while we are playing. We have literally frozen the game on three occasions and we had to restart, and during combat, it was common that when shooting our weapon, the camera started to spin without sense without us touching the mouse.

We hope you found our impressions of Anthem impressions of Anthem to make a decision about your purchase and we hope that the performance problems are solved so that they do not tarnish a video game that looks excellent and that we will be able to enjoy next February 22. BioWare has already commented on the future plans they have regarding Anthem in terms of content, which is something that they always tend to blame them for this type of games. They have created a very good base, if they manage to offer good content for the player to spend hours and hours in their game there is no doubt that there will be Anthem for a long time.