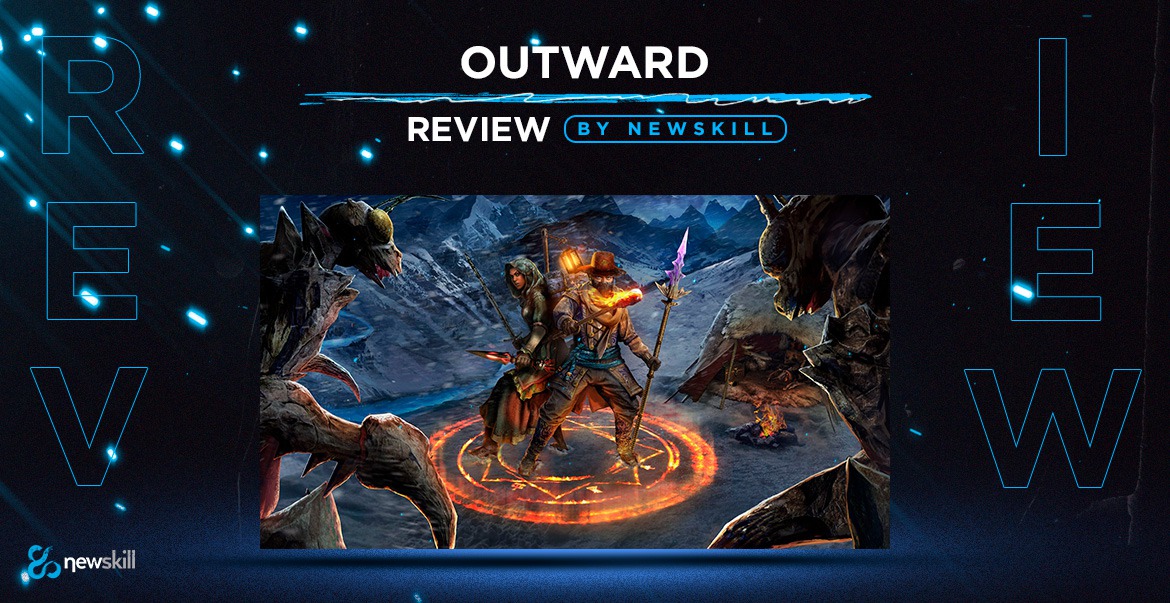 Open world video games are becoming more and more the order of the day in the industry. Mythical sagas such as Zelda have even dared to introduce this concept in their latest installment, with results that earned it to be considered as the best game of the year or GOTY. The RPG genre has been adapting its playable proposal to the new generations, who no longer have so much time or so much love for the genre as to spend hours and hours in front of the screen. Today we bring you the analysis of Outward, undoubtedly one of the covered video games of 2019. Directly from our microphone Kaliope we "radiate" you all the details.

A normal and ordinary story

The first point to detail in our analysis of Outward is the story. We will put ourselves in the shoes of a normal and ordinary inhabitant, as we could be ourselves today. We are neither the strongest, nor the most legendary or the bravest of all men in the universe. We are just another inhabitant. We will survive in a surprising way to the wreck of a ship and from that moment a world full of possibilities opens before us. In other similar video games such as Skyrim we will have a series of main missions that will guide the story. In the case of Outward we will not have a defined path and it will depend on our own choices that the story progresses in one direction or another. We will have to face a debt for which we will be persecuted if we do not manage to pay it off in the next five days.

Survival and role-playing on all four sides 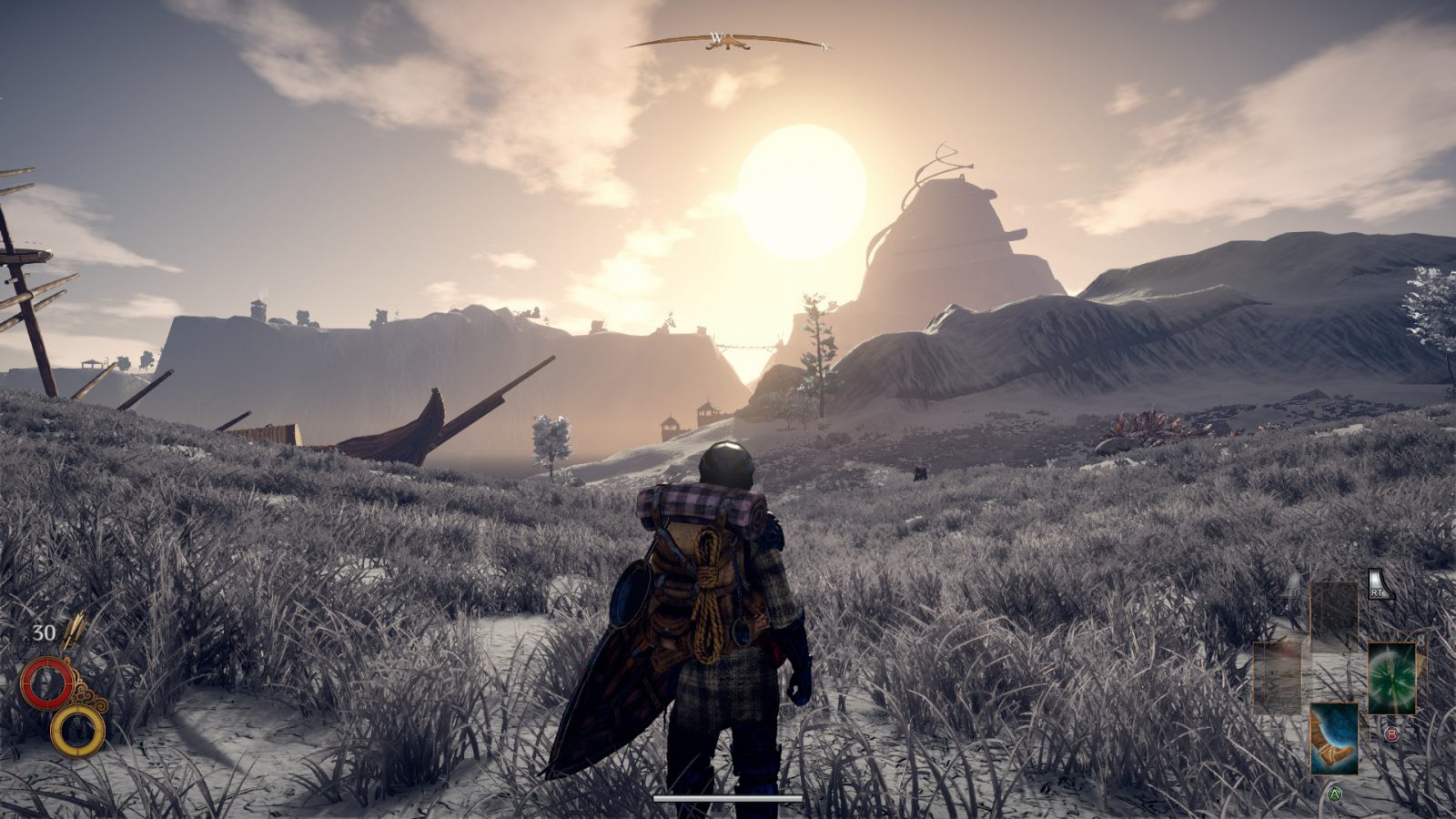 The main point to highlight in our analysis of Outward is the gameplay offered by the title. As we have already mentioned, we will not have main missions to complete, but we will find a series of secondary tasks to complete as we go through all the areas of the extensive map. Outward is not just another role-playing game, but adds touches of pure survival as if it were Ark Evolved. We will have to be attentive and feed, water and prevent our main character from contracting diseases. In addition, crafting will also be a fundamental part, we will be able to create weapons and objects with which to make our game experience more bearable. Although nothing happens if we "die", as it happens in Skyrim, we will reappear somewhere else

On the other hand, magic does not work just like in other games like Diablo or Baldur's Gate, but will require magical power (power also has our keyboard Thanatos) and the study of alchemy and potions as well as some research of the matter to get some powerful and forceful spells

The combat, however, seems to us to be one of the weakest elements after carrying out the analysis of Outward. The movements are not as fluid as they could be and the camera does not place us correctly on multiple occasions, causing us to lose that frenetic and that feeling of being inside the game itself. The dynamism and action that should go hand in hand with each confrontation is lost. Although it is true that being able to prepare the ground (albeit for our Nemesis XL mat) before starting the confrontation by placing traps for our opponents, is an innovative element

A graphic section that fulfills with a soundtrack that enamors 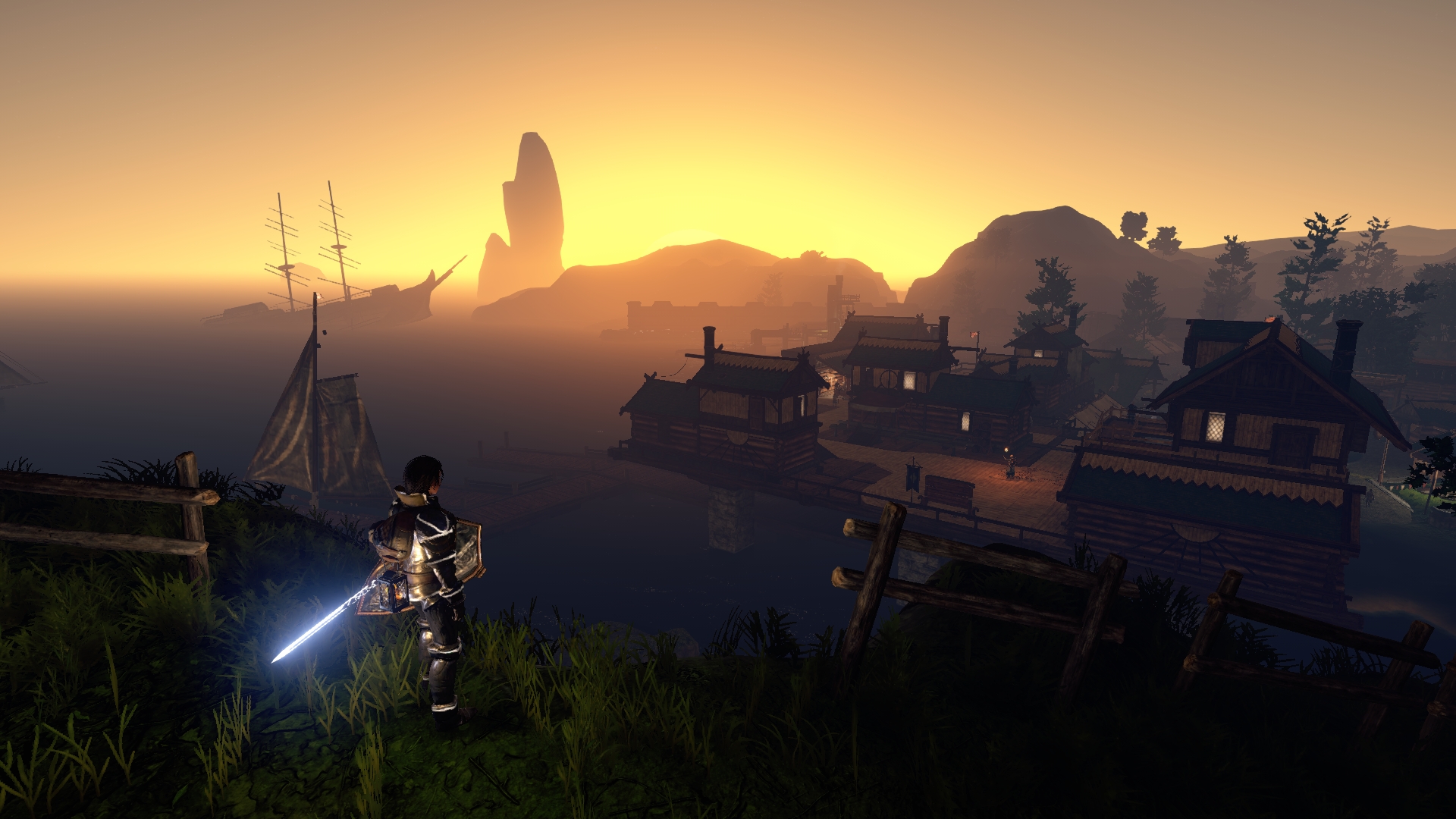 The graphic section is one of the most "to improve" points of our analysis of Outward. The graphics comply, but are not at the height of a generation of video games that is already in the 4K (our Icarus 4K monitor can move those resolutions) and even 8K. Although it is true that in this type of video games the graphic section does not matter so much, we only have to look at titles like World of Warcraft, which still maintains those same graphics with which it started, or even titles like League of Legends or Fortnite. The soundtrack, however, you have epic and wonderful touches that will make the songs stay in our head and in our ears (especially if we listen with Hydra headphones) throughout the day

In cooperative is better

We can play Outward in cooperative with a friend, either in local split-screen mode or online with whomever we want. Undoubtedly, the four-handed experience is better than going through this immense world alone. We will be able to find our partner by means of a compass, but we will not be able to go far away either, since it is an indispensable condition to play the multiplayer mode to be both players within the same area. This game mode will be more difficult, since the enemies will be stronger and will even receive support in combat. 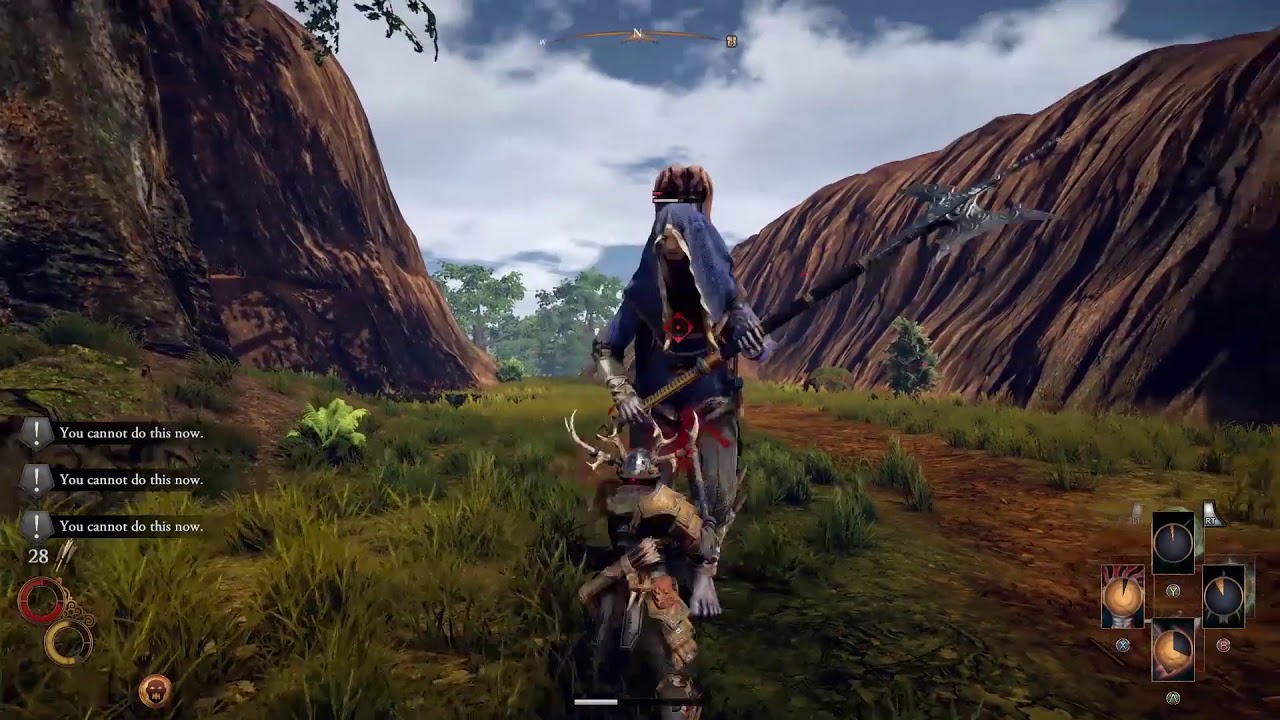